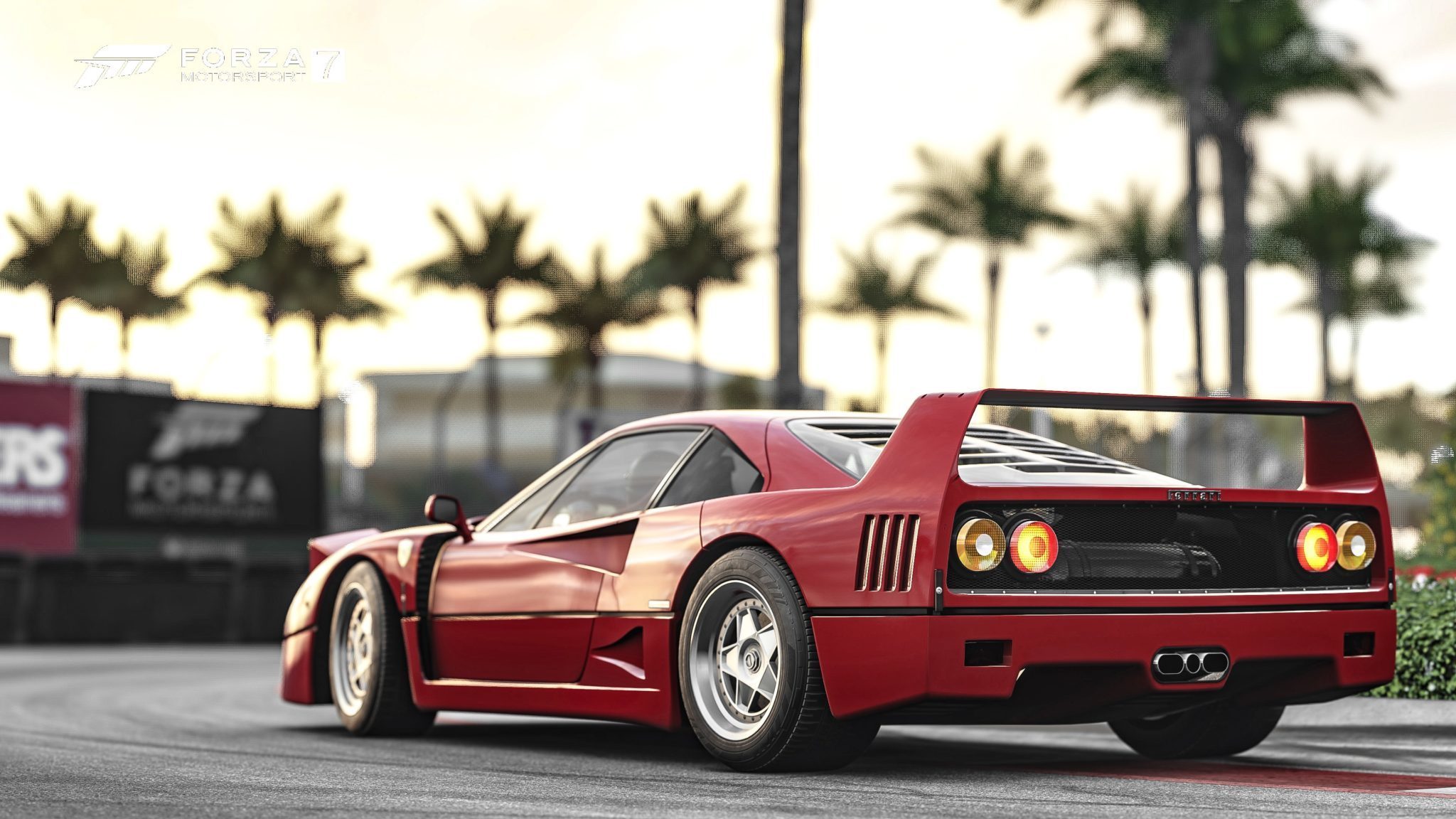 Forza 7 players anxious for the latest batch of new cars can rest easy. The next seven-car pack will be arriving January 16, according to community manager Brian Ekberg.

For quite a long time now, Forza DLC car packs — at least those covered by the Car Pass, ie. the first six — tend to release on the first Tuesday of each month. Not always, but quite often. But as yesterday came and went, some players wondered what the situation was.

It’s easy to understand why the date flew under the radar: Ekberg announced it on Turn 10’s traditional New Years Eve live stream (roughly the 3:25 mark here). Outside of that stream, there’s no mention of the date on any of the traditional Forza media outlets.

The January car pack will be the third monthly pack Turn 10 releases for the game. The last, the Doritos Car Pack, featured an eccentric mix of old cars and off-road vehicles. We drove a trio of our favorites, including the Bugatti Type 35, shortly after.

We’ll have more info on the pack, including the inevitable hints, as January 16 draws closer.

Andrew Evans · Jan 3, 2018· 8 Comments
Microsoft and Special Olympics are once again partnering on a gaming event for athletes involved in the disability sporting movement, and Forza Motorsport 7 will form part of the program.

Andrew Evans · Jan 3, 2018· 7 Comments
Forza Motorsport 7 will shortly be no more, as Microsoft moves the game into end of life status this September.

Michael Leary · Jan 3, 2018· Comments
The Xbox Game Pass subscription service continues to grow, and next month sees the addition of a fan favorite. With DiRT Rally 2.0 leaving the service on October 1, it begs the question: what’s going to take its place for sim racers? Now there’s an answer, Forza Motorsport 7.

Gary Slater · Jan 3, 2018· Comments
Fans of the Forza series who spend time creating their perfect liveries have a good reason to show them off to the world once more. Following an absence of almost a year, Turn 10 has announced that the official livery contests will return.

Gary Slater · Jan 3, 2018· Comments
The potential for virtual racing esports to feature in marquee sporting celebrations is something that has been the subject of substantial attention in recent years. It’s a subject that the International Olympic Committee has discussed, and Japan’s National Sporting Festival now includes Gran Turismo Sport as one of its events annually.

Kyle Patrick · Jan 3, 2018· Comments
On its latest episode of Forza Monthly, Turn 10 officially revealed all the details for the fourth season of the Forza Racing Championship.

Kyle Patrick · Jan 3, 2018
Turn 10 has released the latest — and final — update for Forza Motorsport 7. Weighing in at 570MB, it introduces another free Porsche, updates to the Forza Race Regulations system, and more.

Michael Leary · Jan 3, 2018· Comments
The next Forza Monthly live stream is near, and it looks like an interesting one. As you can see in the image above, the car being showcased is none other than the Porsche 718 Cayman GT4 Clubsport. Going by past events, this suggests the GT4 racer is on its way to the game very soon.

Kyle Patrick · Jan 3, 2018· Comments
A designer from Turn 10 has revealed a variety of cars from Forza Motorsport 7. The catch? We’ve never seen them in the game, nor Forza Horizon 4, at least not yet.