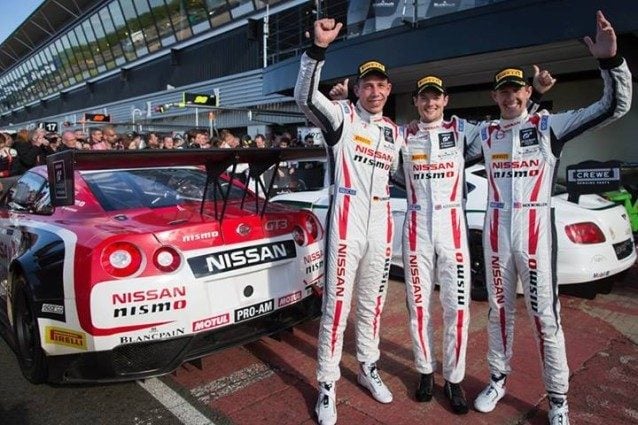 I was looking forward to Silverstone as soon as I got out of the car at Monza. My pace was good there and at one point I was chasing down first place in class and was top 10 overall. I came into Silverstone confident with my speed from Monza and knew we had the pace to finish on the podium given things went smoothly.

The UK decided to show its true colors for Friday’s bronze test as the clouds rained down quite a storm. I ran first in the No. 80 Nissan GT-R, gently tip-toeing my away around. Traction has never been so slim and our sister car No. 35 unfortunately got the short end of the stick on the first lap in Turn 6. Not much learning during the bronze test unfortunately so we put our focus toward the weekend.

Saturday’s first practice session may have been even worse with the track becoming a flowing river at one point it seemed. Alex Buncombe ran a few laps and it was deemed far too wet to continue. Sadly yet another practice session that couldn’t be put to good use. 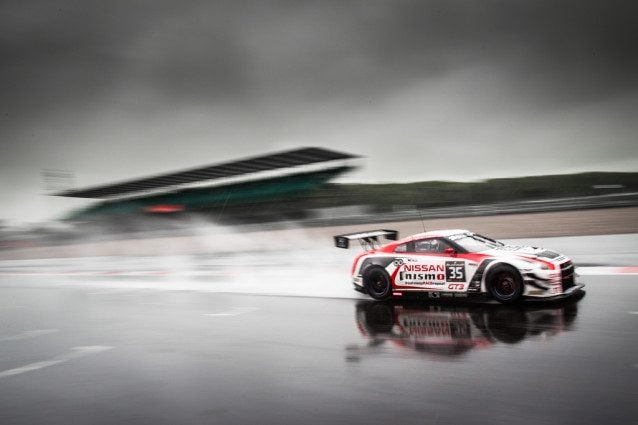 Weather was better for practice two and I was able to get a few dry-ish laps in. It was nice to finally get a feel for the car in the dry at Silverstone and it was good.

Going into Sunday we knew weather should be good. Qualifying started out just ever so damp, we waited a little longer into the session to have me go out on slicks which proved a good decision. I was to run two flying laps and bring it in. The out lap and first flyer were educational laps for myself and the last one to be quick. I went purple in sector one on my flyer and continued to push through sector two unfortunately catching a red flag during the lap to end the session.

Alex went on to put in an impressive qualifier session swapping top spot and purple sectors with Parente. Alex looked like he was going to put us on pole when a Ferrari hit the wall ending the session. We still ended up third on the grid which we were all very satisfied with.

Going into the race I had around 11 laps on the full GP circuit in the GT-R, the majority being wet/damp. I knew I’d have to find a good pace quickly in the race if we wanted a good result. My goal was to learn my braking points, lines, etc. within the first 5 laps and settle in.

Alex put in an impressive start as usual and handed the car over with a healthy lead. My first couple of laps were a couple of seconds off Alex’s pace. A good sign I could hone in my laps and bring the times down into a quick pace. 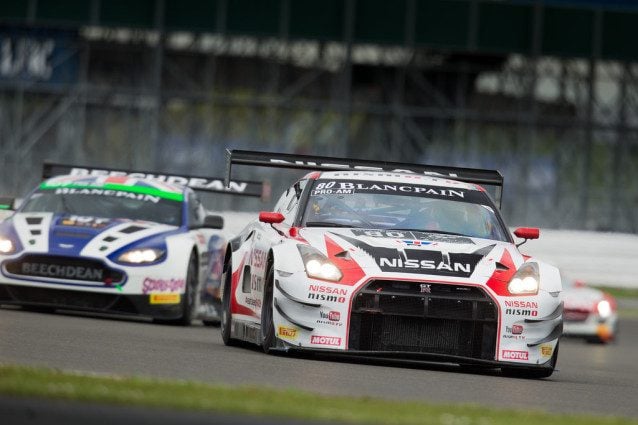 Then, after a few laps my lap timer/delta time on the dash stopped working and I had no reference for pace. All I had were the cars around me to go off. I went to radio in to see how my pace was and no reply. One lap later again I ask something over the radio and no response.

I realized I was on my own, no radio, no reference for pace either. It was then I started to struggle. My focus wasn’t on driving as much as I tried to force it to be. It appeared to be on everything else instead. I realized I was getting worse the faster I tried to go in frustration and decided to try and bring it home in one piece and salvage a bad stint on my part.

Florian got in the car after me, second in class now and put in a solid stint catching the Aston (who passed me in my stint) and put us first in class. Some luck with the safety car allowed us to stretch out a solid lead and bring the GT-R in for first place at its home race! 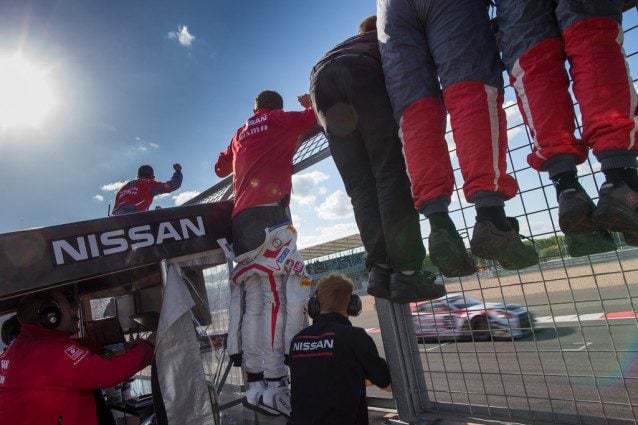 The team put in a solid effort and I really have to give it up to them and my teammates Alex and Florian for putting in good stints. They made up for my less than acceptable run and are the ones who really put us on top.

I’m ecstatic to get our first win but it’s bittersweet for myself. Lots to improve on for the next round. I have some unfinished business and will be seeking redemption for myself at Paul Ricard for a good stint and hopefully another podium. 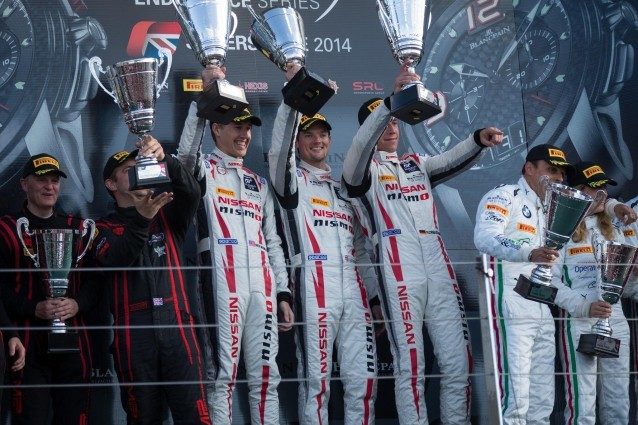 See you next month!