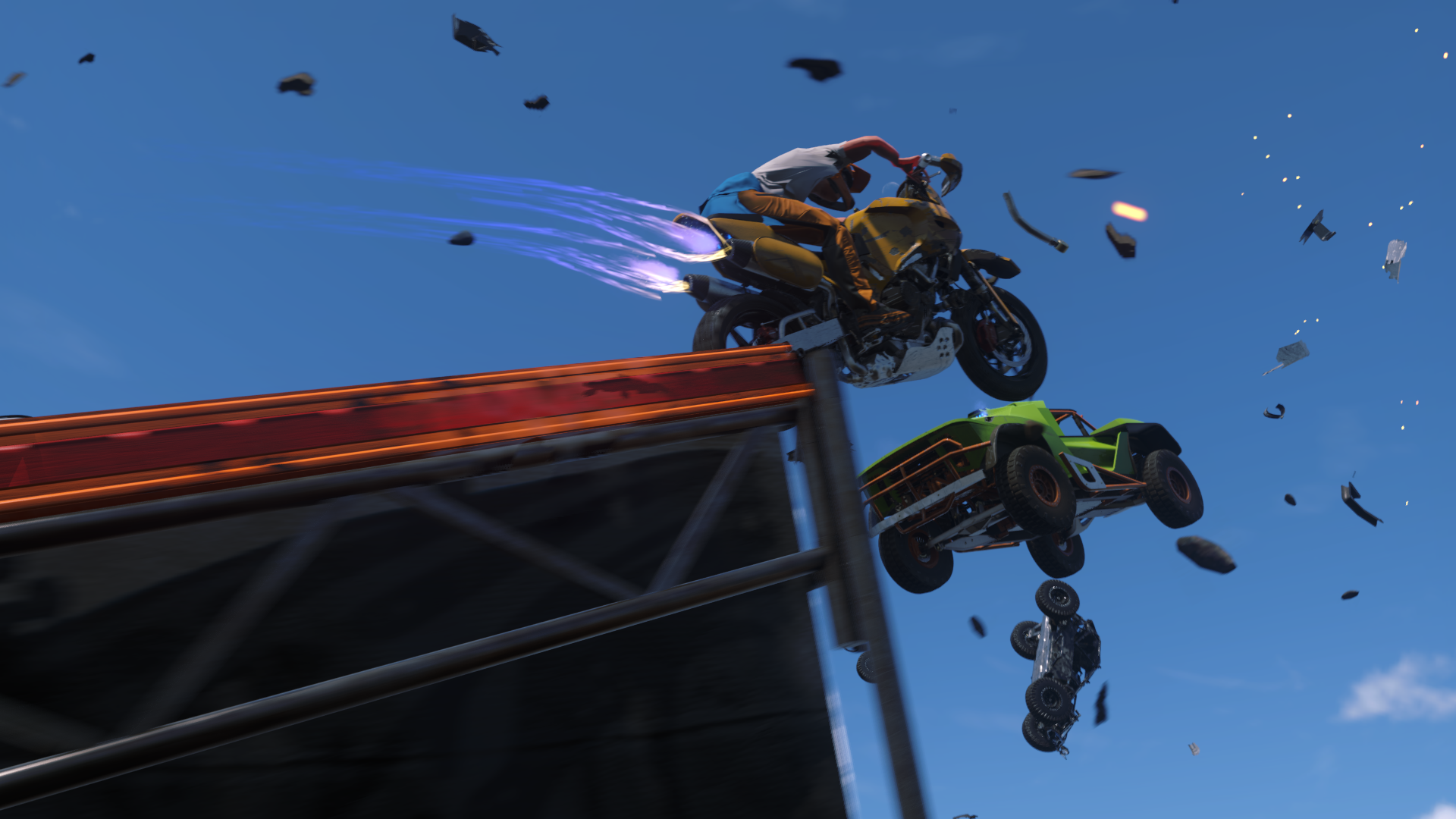 The news comes courtesy of Eurogamer, which cites several unnamed sources close to the studio. The redundancies apply to junior and senior staff members alike. Word is the remaining members foresee a future as a support studio for Codemasters (which houses the F1 and DiRT franchises, amongst others).

In a statement to Eurogamer, Codemasters had this to say:

“It is normal course of business for game teams to evolve as projects launch and move into service, and as other new projects start. As such, it isn’t appropriate to comment on day to day movement of staff changes.”

This is the latest in a turbulent ride for the team formerly known as Evolution Studios. The team started this generation with the troubled launch of Driveclub in 2014. Rushy & Co stuck with it however, steadily improving the game with a stream of updates. It wasn’t enough though, and Sony shuttered the dev in 2016.

Not long after, Codemasters swung into save the day. Fast forward to October 2017 and the team unveiled Onrush for the first time at Paris Games Week.

Onrush launched just last month. It did well enough critically — we were fond of its novel, not-actually-about-racing approach in our review — but struggled on the charts. It debuted in the UK in 34th, and slipped off the charts completely in its second week.

Word is the game’s post-launch support will not be affected by the layoffs.