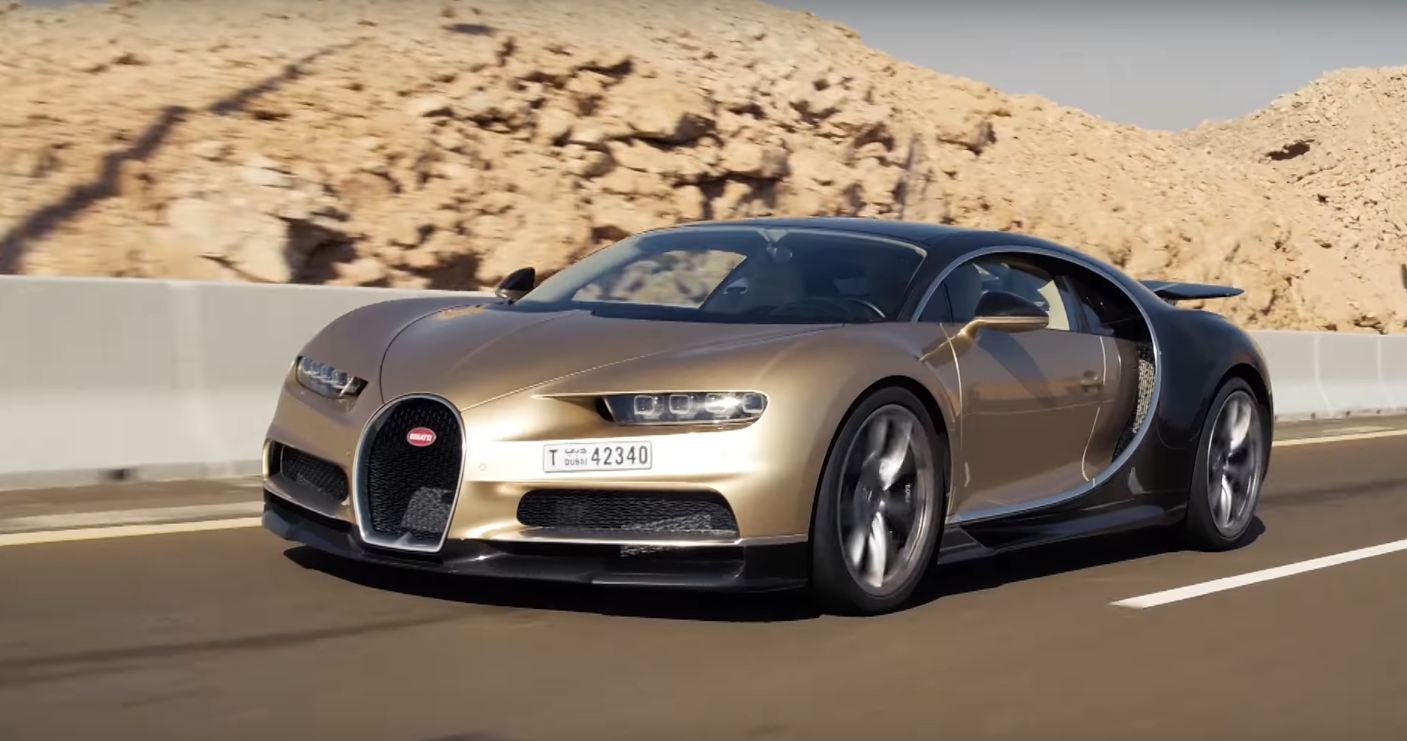 Just lately there’s been a lot of talk of electrification in cars. Not just electric vehicles, but hybrid power systems too.

Many manufacturers are now starting down the path of setting up dedicated teams for electrified vehicles. Once-great names in the field of turning million-year old trees into noise and smoke now look to the whirring of motors. The world’s quickest cars now use electricity.

It seems that this has got GTPlanet thinking: have we seen the peak of the standalone, internal combustion-engined car? If so, what is it? What car are we going to look back on in our hybrid and electric future and say was the best of the combustion era?

It’s not as easy a question as it first looks; there’s an almost endless list of answers. Outright performance cars are an obvious choice, but what about those that use innovative technologies? A million-dollar, two-seater supercar might seem unbeatable, until you need to take some luggage or negotiate a town center. Is a car that will kill you if you use 100% of your ability before reaching 20% of its capability better than a car you can use all of without taxing yourself?

If you were running a museum in the 22nd Century and wanted a single car to represent the ICE Age of motoring, which would you pick?

Our users have been busily discussing the alternatives, and have come up with some interesting answers:

Naturally the fastest production cars ever to grace the Earth have to make an appearance. Eight-liters of W16 engine, producing as much as 1,479hp, with a Volkswagen warranty. Barely any rivals on the drag strip, but tractable around town and with a luxury interior.

A car that previously held the same mantle as the Bugatti, but in many respects a polar opposite. A 6.1-liter BMW V12 provides just 627hp, with no turbocharging to help, but the F1 is a much lighter car. Many pundits consider it to be one of the cars nearest to perfection.

One of the great automotive follies, the $375,000 LF-A was nevertheless a masterpiece. Its free-revving, 4.8-liter V10 is one of the finest internal combustion engines ever, but the car around it was just as good. It took the brand in a whole new direction which allowed it to build the F Performance range and a range of coupes. Plus, you can still buy one.

911s have many fans, and owners tend to keep buying them. Although some never got over the switch from air-cooled to water-cooled engines, most agree that the definitive form of the 911 is this 991 911R. A 493hp, four-liter flat-six engine and six-speed manual are hard to argue with.

Perhaps this is one question where the answer isn’t Miata… You can give your thoughts in the comments.

146 Comments
Click here to see the related discussion our forums...