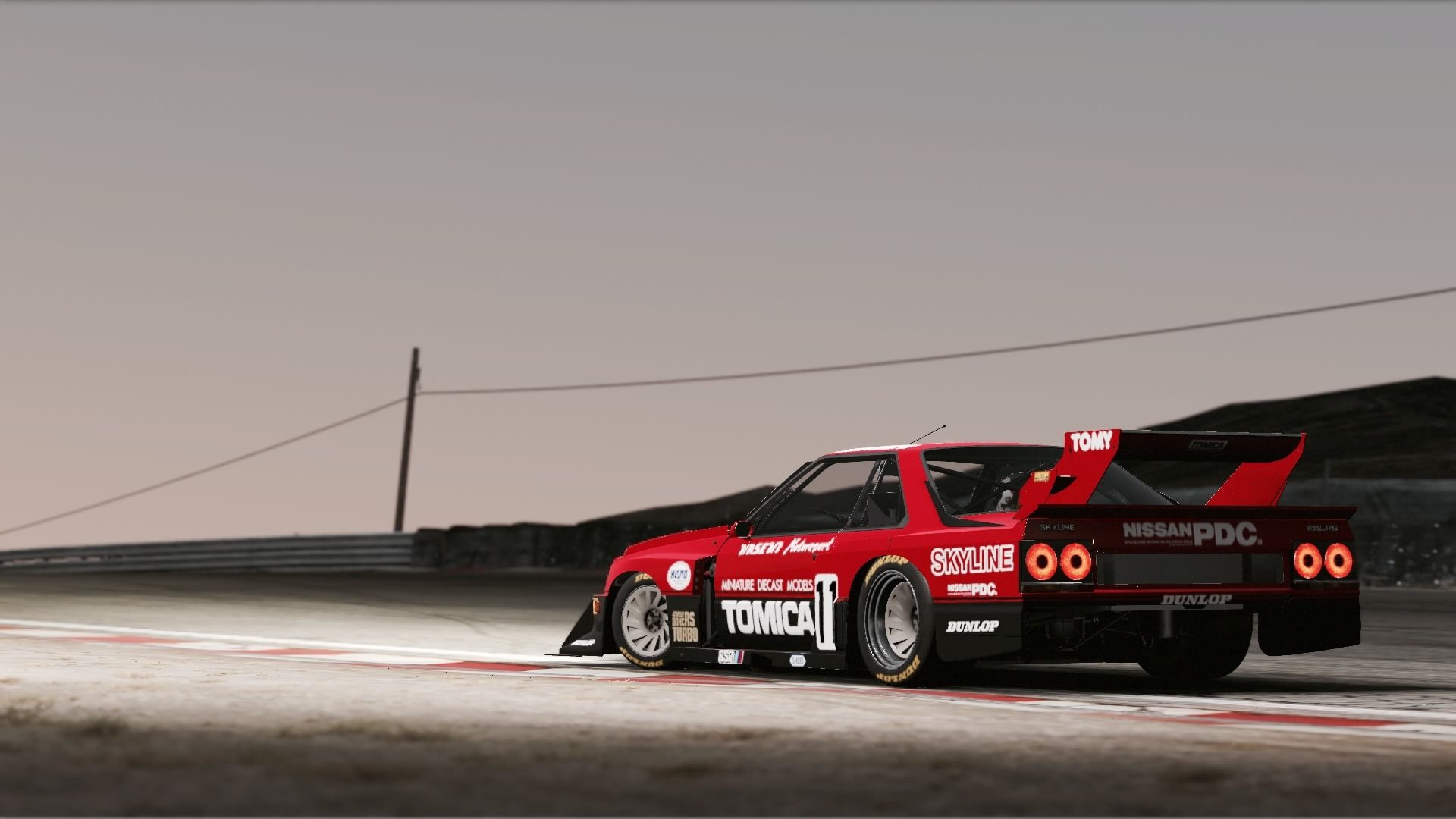 The latest “Update 2.0” for Project CARS 2 brings a whole host of fixes and improvements to the racing title. These changes include tweaks to sound design, AI behavior, and driving assists on gamepad. Changes to the user interface have also been made, introducing features like a new pit stop progress indicator and race countdown for online lobbies.

A welcomed new addition to the PS4 platform is support for external applications. This feature will allow players to link compatible apps such as Crew Chief and Dash to enhance their gameplay experiences with other devices.

One of the major tweaks addresses the qualifying bug that was present in career mode. Skipping to the end of a qualifying after setting your time would lead to the other racers setting improbable lap times. All things considered, this was a huge stumbling block for most players and halted career progression. Early player reports suggest update 2.0 stops this from happening. 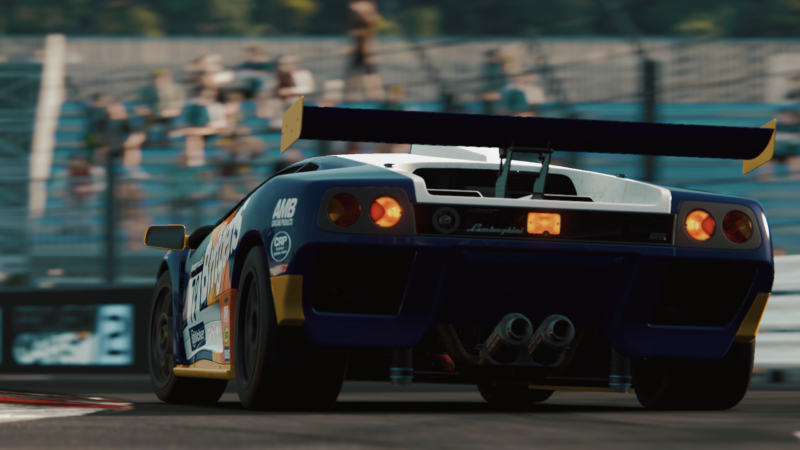 There’s no word on an Xbox One patch yet; hopefully it won’t be too far behind. The full list of patch notes are listed below:

As always, be sure to check out our Project CARS 2 forum for more analysis and discussion of the latest patch!

128 Comments
Click here to see the related discussion our forums...