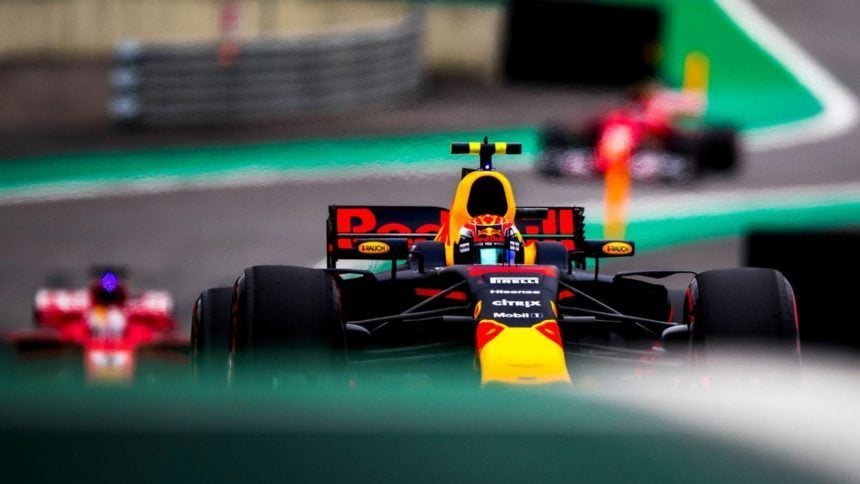 It’s official: Red Bull and Honda will join forces in Formula One beginning in 2019. The engine deal covers the 2019 and 2020 seasons, right up to the end of the current regulations. With F1 returning to Circuit Paul Ricard this weekend, the news is sure to set the mood.

This shouldn’t be too surprising as the two started talking not long ago. As it stands, Red Bull’s relationship with current engine supplier Renault has plateaued. Currently sitting on third in the constructors’ standings, the team wants more.

This will see an end to Red Bull’s 12-season relationship with Renault. The pairing was outright unstoppable for four consecutive years, from 2010 to 2013. The four drivers’ and constructors’ titles speak volumes to the team’s dominance of the era, in addition to the 47 race wins. Since then, the team has secured 10 more victories, a number that’s sure to climb before the end of the season.

It goes without saying both the team and drivers want nothing more than for Red Bull to return to its dominant ways. The hope then is that this new arrangement will keep the team in the title hunt without any compromise. When the relationship takes form next season, the team will continue racing under the Aston Martin Red Bull Racing moniker.

“This multi-year agreement with Honda signals the start of an exciting new phase in Aston Martin Red Bull Racing’s efforts to compete not just for grand prix wins but for what is always our goal – championship titles.”

Continuing, he goes on to say Honda’s growth in the sport since its return is impressive:

“We have been impressed by Honda’s commitment to F1, by the rapid steps they have made in recent times with our sister team Scuderia Toro Rosso, and by the scope of their ambition, which matches our own. We look forward to working with Honda in the coming years and to racing together in pursuit of F1’s biggest prizes.” 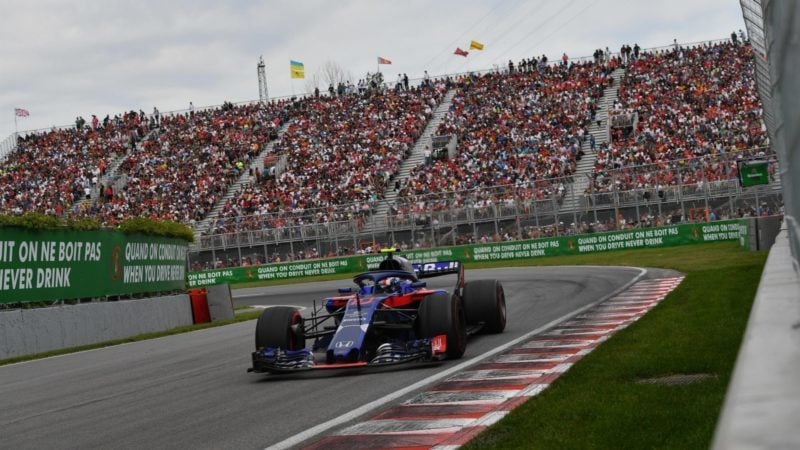 Of course, Horner is referring to Honda’s current run with Red Bull’s junior team, Scuderia Toro Rosso. The Japanese engine manufacturer has come a long way since its disastrous tenure with McLaren. At this year’s Bahrain GP, the Honda-powered Toro Rosso drove to a fourth place race finish.

As part of the deal, Honda will supply both teams with identical engines. With improved aero and more intense racing targeted for 2019, this could be Honda’s best chance to shine. Still, there is a little cause for concern.

Honda’s partnership with McLaren is well-documented as one of the worst pairings as of late. Red Bull will be as taxing, if not more so, than McLaren on its resources. Still, Honda has proven to get on top of its reliability and performance issues.

Only time will tell what the next two seasons holds for the pairing.

F1 2019 SeasonHondaRed Bull Racing
2 Comments Discuss this post in our forums...
Test Your Badge Knowledge With Our Car Logo Quiz