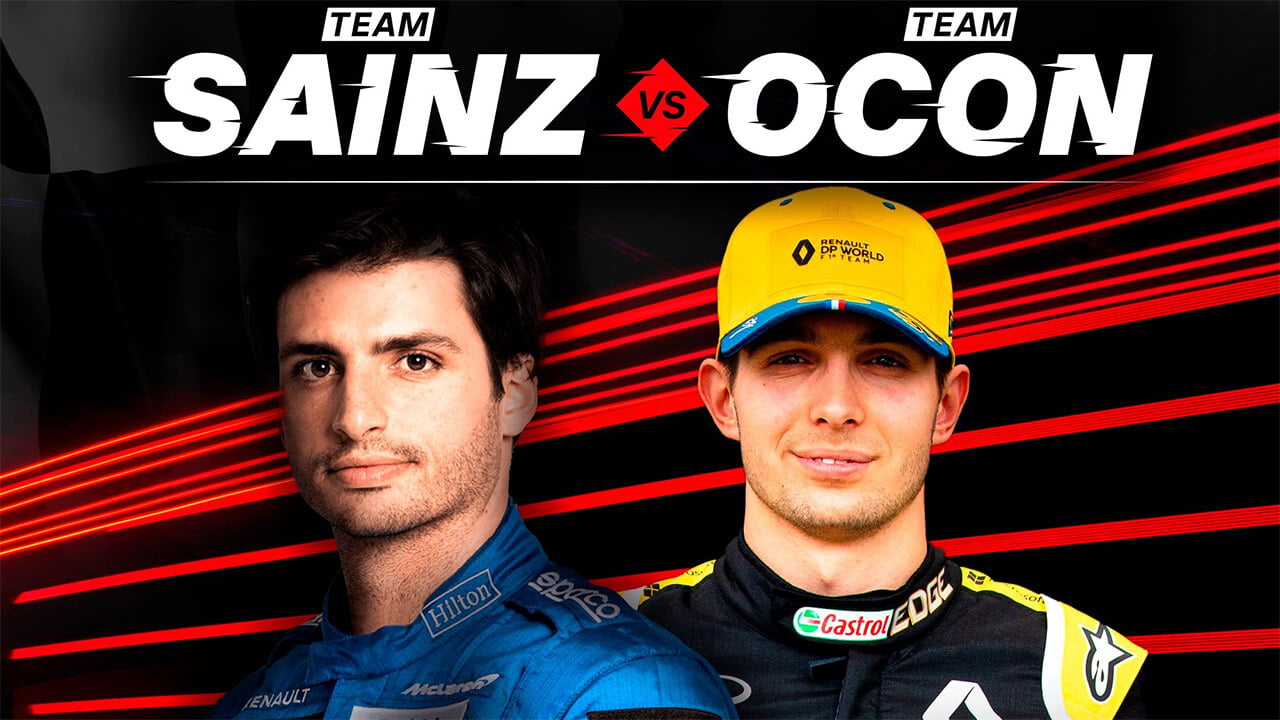 We’re getting used to catching up with some esports action every weekend right now, as a whole host of famous drivers get to grips with the virtual world. This weekend’s racing starts a little early with a GT Sport event tonight, courtesy of two drivers you might not normally associate with the game.

F1 drivers Carlos Sainz of Spain and France’s Esteban Ocon will be taking part in an unusual event in the game this evening. The duo, who race for McLaren and Renault respectively in the real world, will be heading to GT Sport courtesy of Spanish sports paper Marca.

Each driver will take charge of a team from their own nation. Sainz will lead a crew of Spain’s best GT Sport drivers, with Ocon his opposite number for Team France. There’s sure to be some very recognizable names in there from the GT Sport World Tour events — currently on hold — with drivers from both nations performing well in Nations Cup and Manufacturer Series events across the last two seasons.

Although best associated with F1, both drivers have actually made public esports debuts in GT Sport very recently. Sainz appeared in an event run by Marca at the end of March, where he performed well but had to settle for fourth overall behind Manuel Rodriguez (TRL_MANURODRY), Coque Lopez (Williams_Coque14), and the first GT Academy winner Lucas Ordonez.

Ocon reportedly spends quite a fair bit of time sim racing, and is reportedly no stranger to GT Sport. That was in evidence last week, if you were watching the Renault Vitality GT Sport Show on April 7. There Ocon was by some margin the class of the field in qualifying and the first race, though was stymied by the reverse grid race.

Starting at 1700 UTC this evening, the event will see the two teams take part in three races. The team with the highest score overall will win and secure national pride.