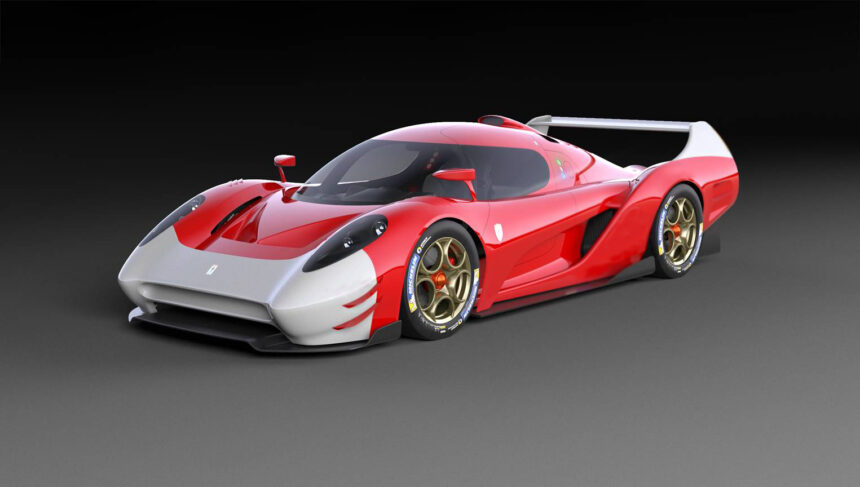 The hypercar era of the World Endurance Championship is getting closer by the day. With road cars — albeit incredibly fast, exclusive, and expensive ones — coming in as the top class of competition, the series and its showpiece race will return to the feel of its glory days.

Big manufacturers like Toyota and Aston Martin have already announced their intent to fight for the overall win. Toyota will bring along its new GR Super Sport, while Aston Martin plans to enter the extreme Valkyrie.

However the new regulations cater for a variety of brands, and one much smaller outfit has revealed its entry for the 2020-2021 season: Scuderia Cameron Glickenhaus. 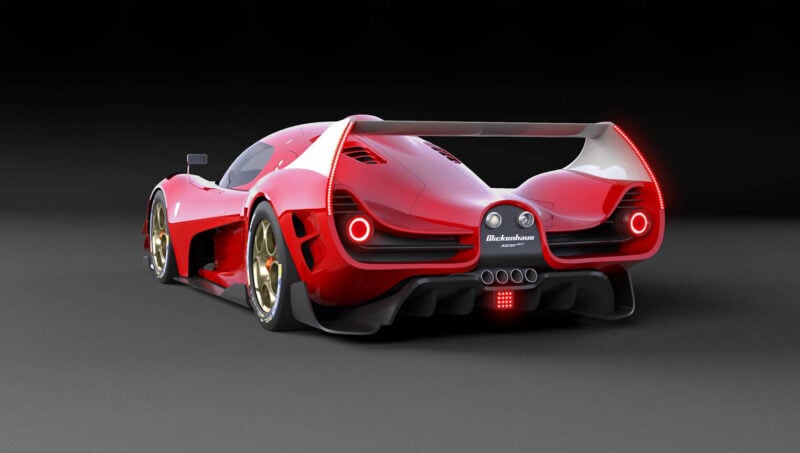 If you’re not familiar with SCG, you don’t watch enough of the Nurburgring 24 hours. The team, run by American founder James Glickenhaus, races its own SGC003 there every year – and it’s no slouch. The 500hp “Competizione” version of the car can lap the 24hr course in 8:30, and there’s a 750hp “Stradale” road-going version too.

SCG’s new hypercar follows the company’s naming tradition. The brand will build the SGC007 for its own team entry, but will also provide customer cars and has plans to offer a limited run of road-legal cars too.

Although SCG has confirmed the car, we don’t actually know that much about it yet. The company has confirmed that the 007 will use a three-liter, twin turbo V6 engine, and a front axle KERS hybrid system but little else. In race trim it must produce no more than 697hp from the combustion engine, 268hp from the motors, and weigh a minimum of 2,293lb, but other than that the hypercar regulations are pretty loose to encourage distinctiveness. Of course the road car won’t have to abide by any of these limitations…

We expect to see more from the SGC007 and its rivals as the September 2020 start date for the hypercar era draws closer.

24 Hours of Le Mans
31 Comments Discuss this post in our forums...
Test Your Badge Knowledge With Our Car Logo Quiz