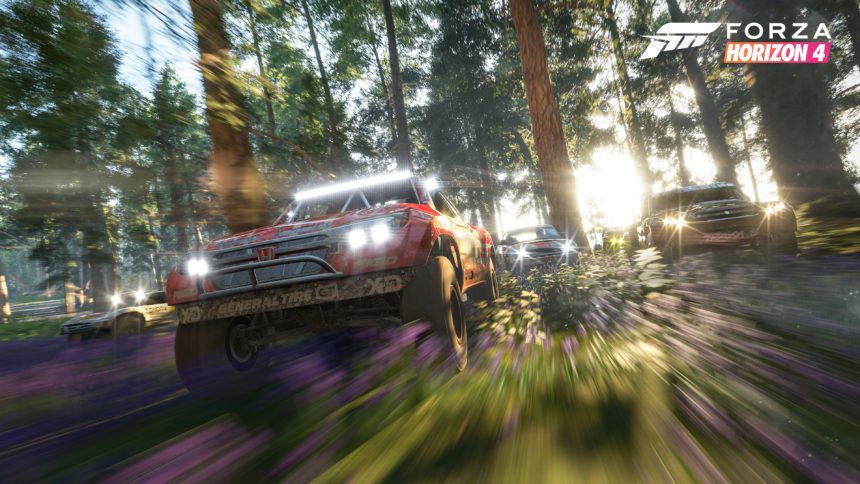 Since its reveal, there’s been plenty of excitement around Forza Horizon 4. One of the more interesting features is the all-new dynamic seasons feature. Set in the UK, the game will change depending on whether it’s spring, summer, fall or winter.

As you can imagine, the question soon became how would seasons work. Thanks to Polygon, we have a solid answer and it’s more interesting than you may think. Turn 10 Studios design director Jon Knoles confirmed seasons will rotate weekly.

Knoles also confirmed the demo available at E3 closely mirrors the first 10 minutes of the game. With it comes the introduction of what the game has to offer, one season after the other. Have a look for yourself with the added bonus of seeing the McLaren Senna in action.

When the game launches this October, Knoles suggests you’ll be playing a while before things kick off.

“…the Horizon Festival officially starts as it always does, in summer. You’ll probably play summer for about an hour. You’ll get to experience all the great things with summer. Then the season will change to autumn, and that’s when you graduate … oh, I’m sorry. You start in a different … you could do all four seasons about an hour each.

So you’ll be playing for a few hours before we sort of set you off onto the world clock. The server that is.” 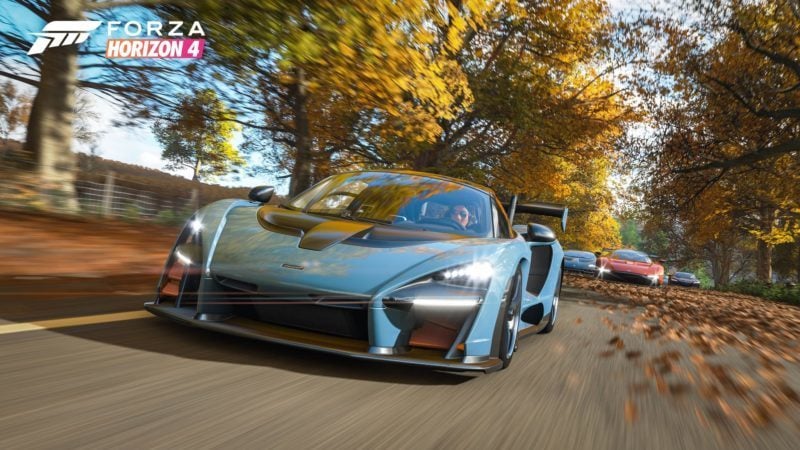 During the week you’ll still get seasonal weather changes, like summer showers. Expect rain, lots of rain — it is the UK after all. The seasons will be the same for everyone all week long, and then the following week will transition to the next.

Of course, as the seasons change so will the world around it. Unique events and championship races will feature in each of the four seasons. Knoles is quick to point out certain areas only being accessible at certain points. The frozen lake is an example, only available during winter allowing you to venture to an island that is otherwise unavailable.

Tall fields of grass will be trimmed down, and in its place will be hay bales in the autumn. The in-game world will always be changing giving you new things to do. To say we’re looking forward to the game would be an understatement.

E3 2018Forza Horizon 4 Features
18 Comments Discuss this post in our forums...
Test Your Badge Knowledge With Our Car Logo Quiz

Forza Horizon 4 2 Jan 21 by Gary Slater
As the weather begins to turn and the leaves changes color, a new Autumn season has begun in Forza Horizon 4. There’s no plans to slow down soon, with more…