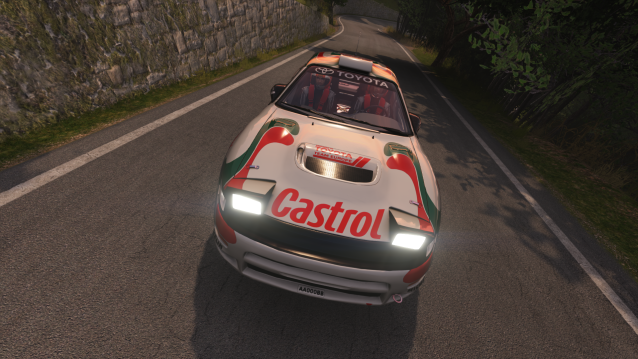 With the official release of the upcoming Sébastien Loeb Rally Evo rallying simulator just around the corner, Milestone has stoked the anticipation by releasing the newest demo version for PC owners. Weighing 4 gigabytes, the demo allows players to drive on a 5.9km long Monte Carlo course using one of the three available cars:

The demo is currently available for download on Steam. As previously mentioned, Sébastien Loeb Rally Evo will bring over 50 different cars from more than 20 manufacturers, 15 game modes and extensive customization options. Alongside 8 different rally tracks, the drivers will be able to test their skills in rally cross motorsport discipline over 5 stages.

The game is scheduled for release in Europe on 29th January, 2016. It will be available on PlayStation 4, Xbox One and PC. North American players will have to wait a month and a half longer, as Milestone recently announced a release date of 15th March for the territory.

Don’t forget to stop by our SLR Evo forum thread and share your thoughts!

A recent trend in new rally games is to include some form of Rallycross, as the discipline enjoys an explosion in popularity. Two of 2016’s major rally releases (DiRT Rally and Sebastien Loeb Rally Evo) both represent the sport, with the former having official FIA certification. SLRE counters with 5 circuits whereas DiRT has 3, so from a track perspective SLRE has the edge. Even more so if we include SLRE’s latest DLC pack which includes ‘Hell’ in Norway... 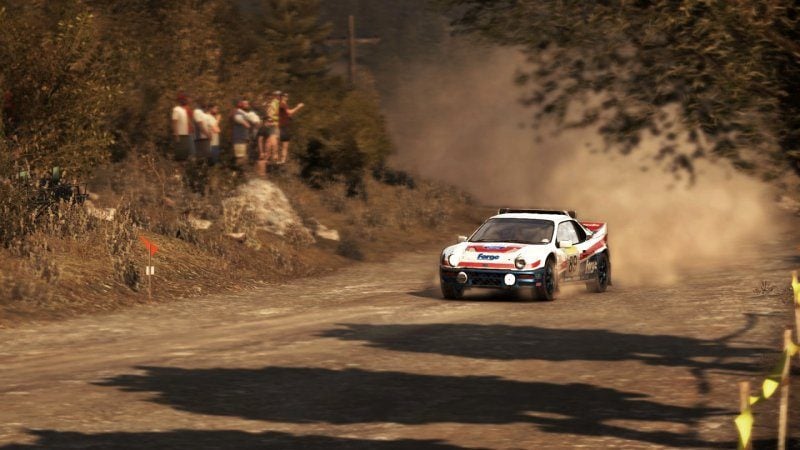 As you may have anticipated, new vehicles have become available for download! However, unlike the previous Rallycross DLC pack that brought good, albeit somehow predictable vehicles, this time we are talking about some really rare and exotic machines. The sort that have barely received proper public attention other than from hardcore rally supporters: the Lancia ECV, Toyota 222D, Vauxhall Astra 4S and Peugeot Quasar... 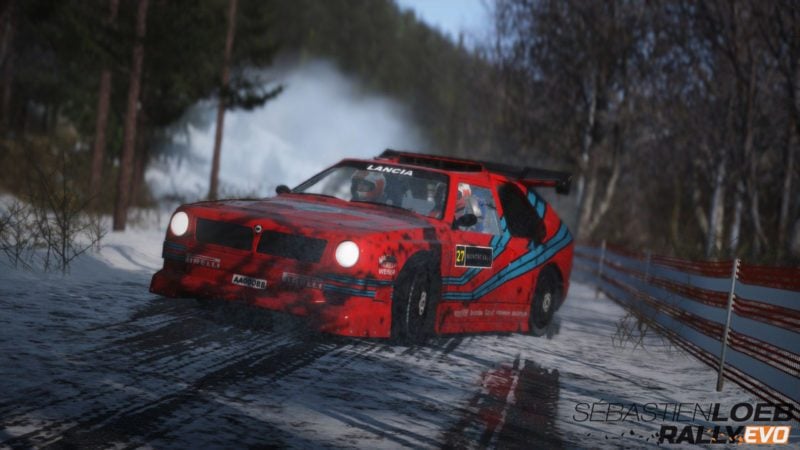 One of the two announced DLC packs for the popular rallying title has just become available for download on PlayStation 4, Xbox One and Steam. Ringing in at $9.99, the Rallycross pack features two new cars (Hyundai Veloster Turbo and Ford Focus RS09), one additional course to race on (Hell Norway) and seven new career events... 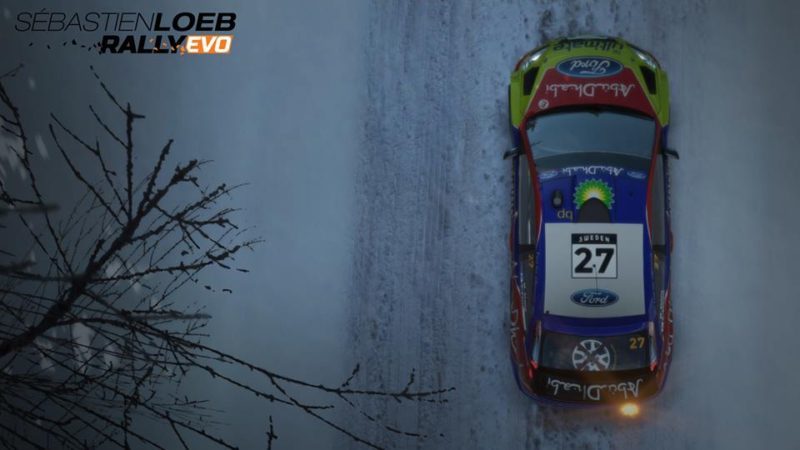 By announcing two new DLC packs, of which one is certainly going to boil the blood of rallying enthusiasts, Sébastien Loeb Rally EVO is putting up a good fight to remain competitive alongside DiRT Rally... 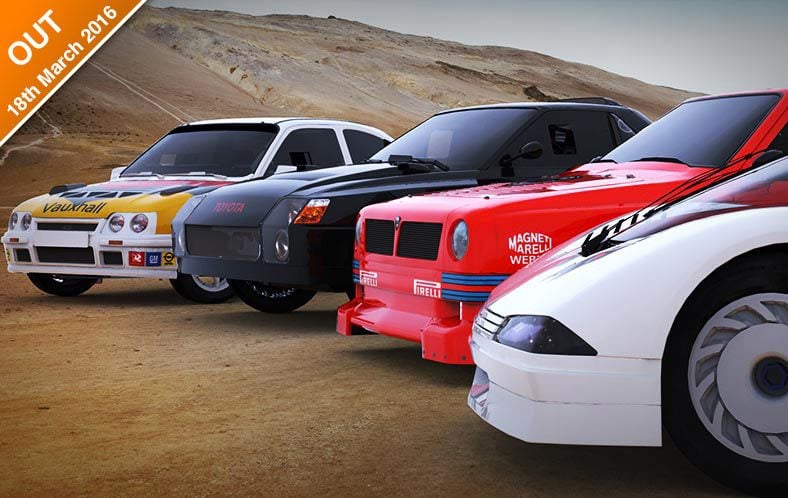 Supporters of rallying will now have entertainment to look forward to, with the new Sébastien Loeb Rally Evo rallying simulator being available in stores. After postponing the initial release to provide more freedom for further development, the developer brought comprehensive amounts of content which could set the tone for rallying games in 2016... 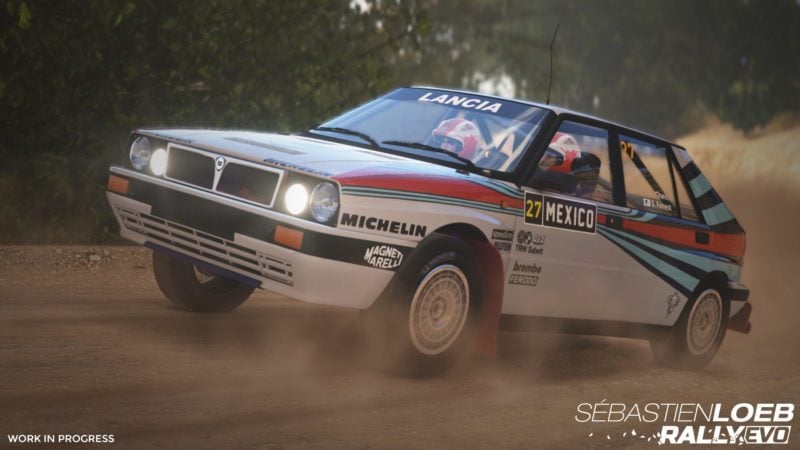