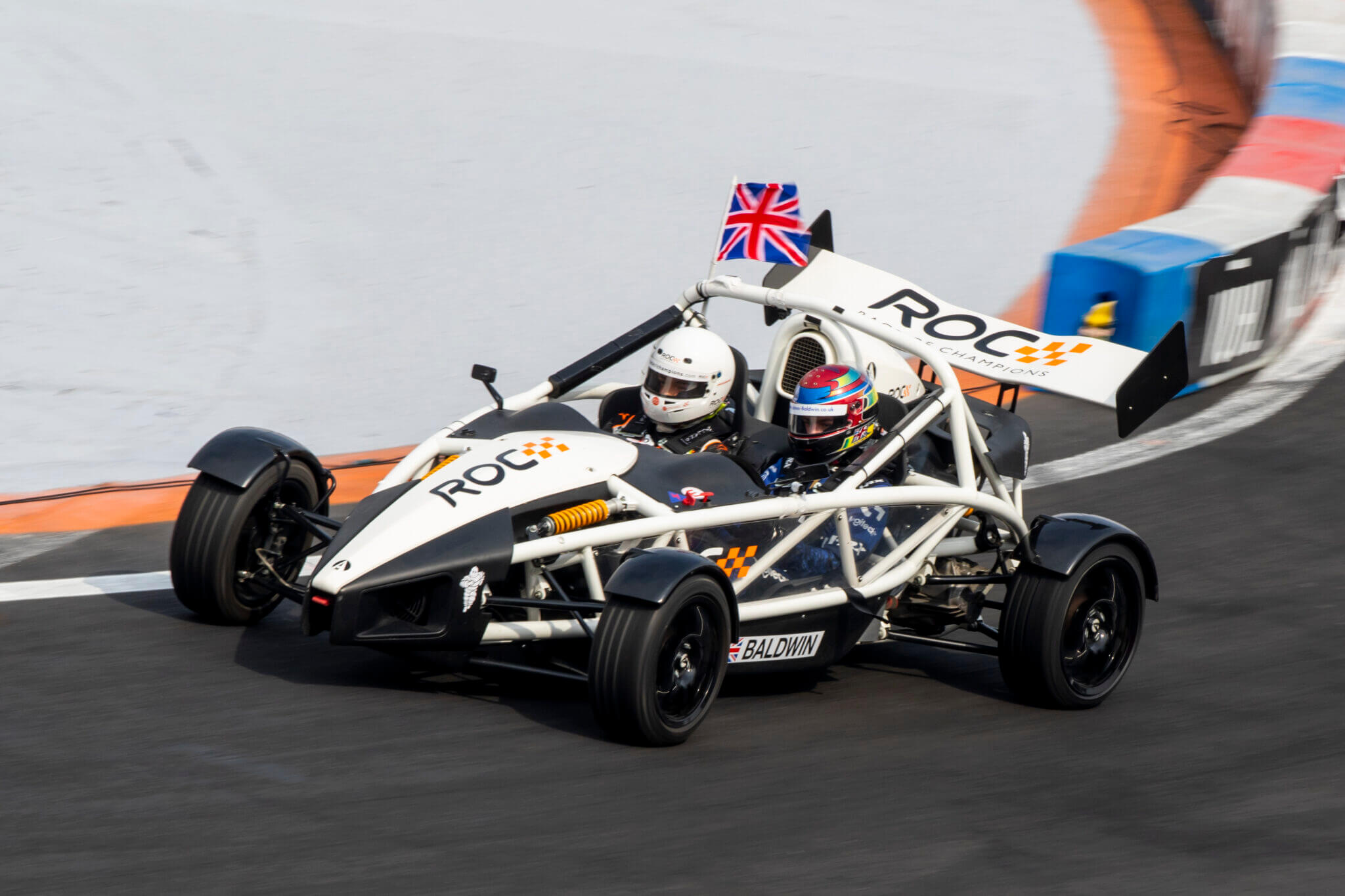 You’d think that, by now, the idea that sim racers might be pretty handy with real cars would have sunk in. It’s been over a decade since Lucas Ordonez won GT Academy, and he’s had a class podium at Le Mans among other career highlights.

As a result, we weren’t all that surprised by the results at the Race of Champions (ROC) this weekend in Mexico. If you’re not familiar with ROC, it’s a season-ending celebration of motorsports. ROC invites champions and famous faces from all forms of racing across the world. They race head-to-head on a novel special stage course in a variety of cool motors, vying for both national team and individual titles.

This year, as with the event in Riyadh in 2018, ROC invited a team of sim racers too. They had to fight for the chance to race against the professionals, with a virtual competition and a race at the real track in real KTM X-Bow cars. The winner of the “eROC” event would join defending eROC champion Enzo Bonito on “Team Sim Racing All Stars”. 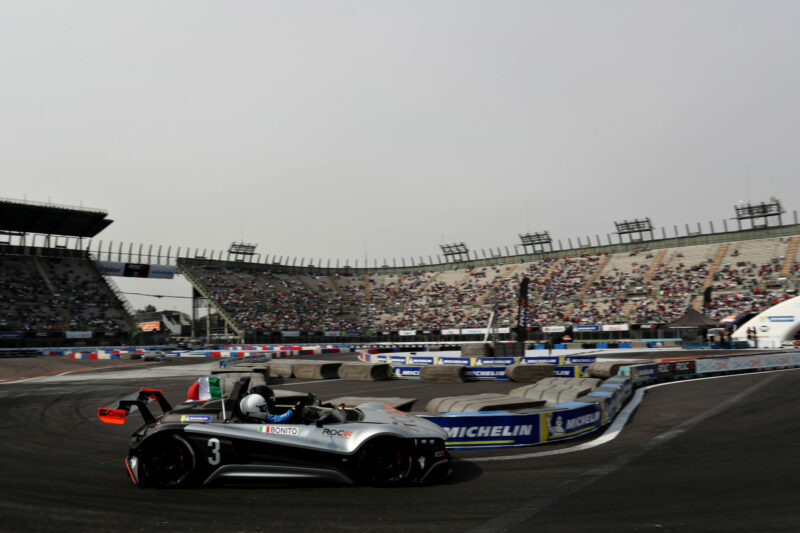 That honor fell to Brit James Baldwin, with countryman Brendon Leigh finishing second — as he also did last year. This put him into the real cars with Bonito, racing against Team Brazil’s Helio Castroneves and Lucas di Grassi, and home favorite Team Mexico’s Daniel Suarez and Ruben Garcia Jr.

First blood went to Bonito, driving the Vuhl 05. In a straight fight with Formula E and ex-F1 driver di Grassi, Bonito scored a victory by 0.66s, registering one of the fastest times of the entire weekend. Baldwin backed that up with a huge 1.1s win in the Ariel Atoms against Garcia.

It wasn’t to last, however. Narrow defeats followed for both drivers in their remaining two races, resulting in the sim racing team’s elimination.

Another chance followed for Bonito on Sunday in the individual event. Drawn in a very difficult group featuring current F1 driver Pierre Gasly and ex-F1, Formula E and IndyCar driver Esteban Gutierrez, Bonito nevertheless managed to draw out a victory. This time it was Indy 500 winner Ryan Hunter-Reay falling victim to the sim racer by over a second.

Perhaps 2020’s event will see an overall victory for one of the sim racers. We can’t wait to find out!