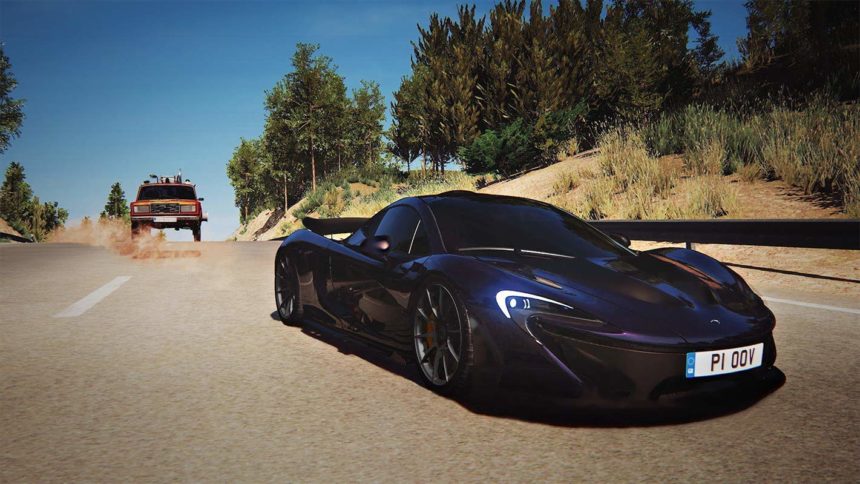 The Grand Tour Game Gets Weekly New Content While You Watch, Launches January 15

Amazon has revealed the launch date for its game based on The Grand Tour, and it’s pretty close at hand.

Available for pre-order now, The Grand Tour Game goes live on January 15, to match the first episode of the new series.

That should come as little surprise, as Amazon has promised that viewers and players can switch seamlessly between game and show. In order to make this work, and not to spoil the next episodes of the TV show, Amazon will deliver new content to the game on a weekly basis. 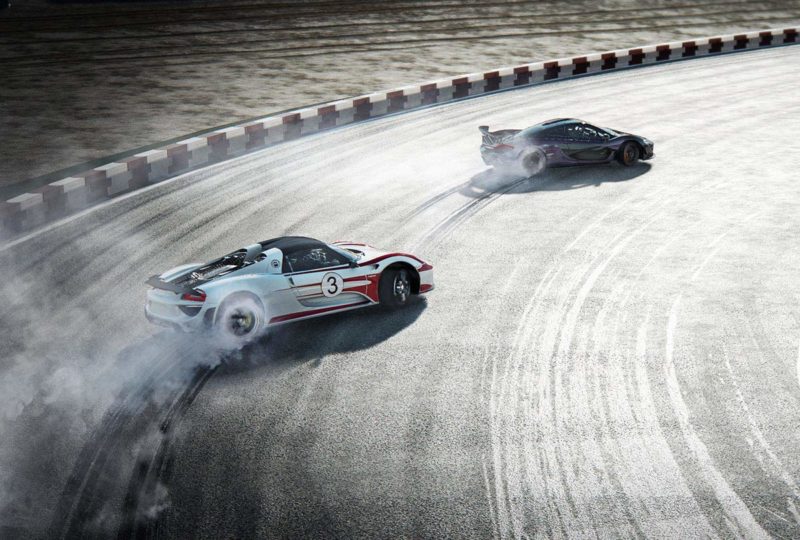 Along with being able to recreate some of the challenges and events in the first two series, players will be able to access new game episodes at the same time as the TV show. Amazon promises that this will capture the “cars, challenges and iconic locations”, which of course includes the “Eboladrome” test course.

You can watch a trailer for the game below:

The Grand Tour
158 Comments Discuss this post in our forums...
Can You Beat the Impossible Gran Turismo Quiz?

Motorsports 29 Jan 14 by Andrew Evans
One thing you can’t accuse Lewis Hamilton of is being too narrowly focused. The six-time and reigning Formula One world champion likes to try his hand at just about anything.…