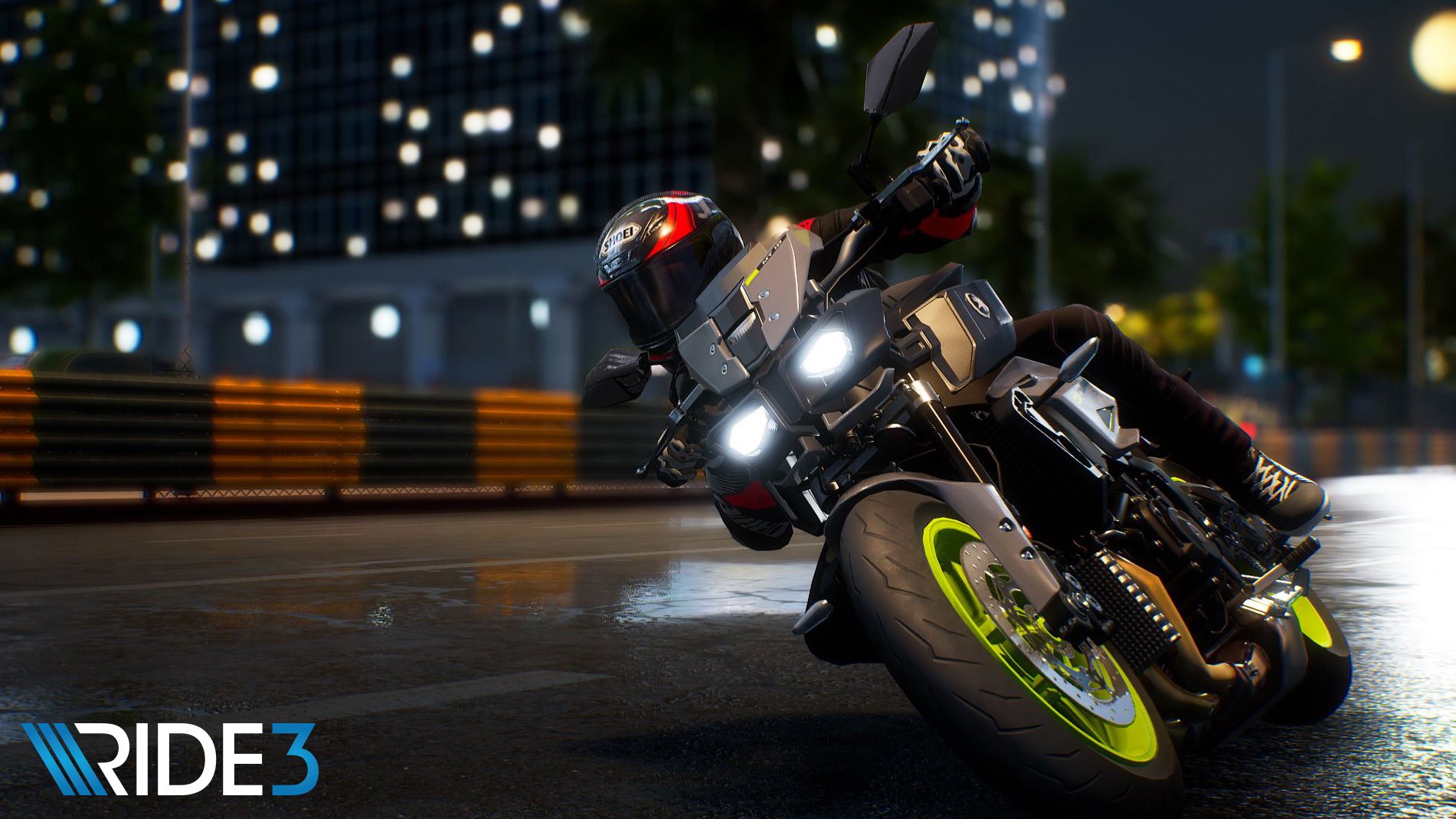 A few weeks back we got our first look at the Ride 3 bike roster. Now, Milestone is taking the cover off the track list for its upcoming game — and it’s pretty impressive.

The list breaks down into three categories, each focusing in on a different style of riding. For the track minded ride, there are several real-life circuits faithfully recreated in the game. Meanwhile, for those that enjoy more of the open road, Ride 3 also comes with a variety of city and country street courses as well.

The courses are also all over the world as well. This means unique scenery, weather conditions, and experiences no matter which track you choose.

As for some of the standouts, we see things like the Nurburgring Nordschleife (and GP track), Monza, and Laguna Seca. There’s also the Billown Circuit on the Isle of Man. At 4.25 miles, it’s a bit shorter than the 37.73 mile Isle of Man TT course, but still gives you the overall flavor of the area.

In addition to the real circuits, there are also plenty of fantasy courses too. One of these is the stunning Lake Garda course that made its debut in one of the trailers. There’s also the Macau circuit that lets you race in the dark surrounded by the glow of millions of neon lights.

Altogether we see 30 tracks making their way into the game. Throw in the variations of those tracks and the list balloons to an impressive 53 different course for you to unleash your two-wheel machine on.

Ride 3 will be released on November 30 for PS4, Xbox One, and PC on Steam.