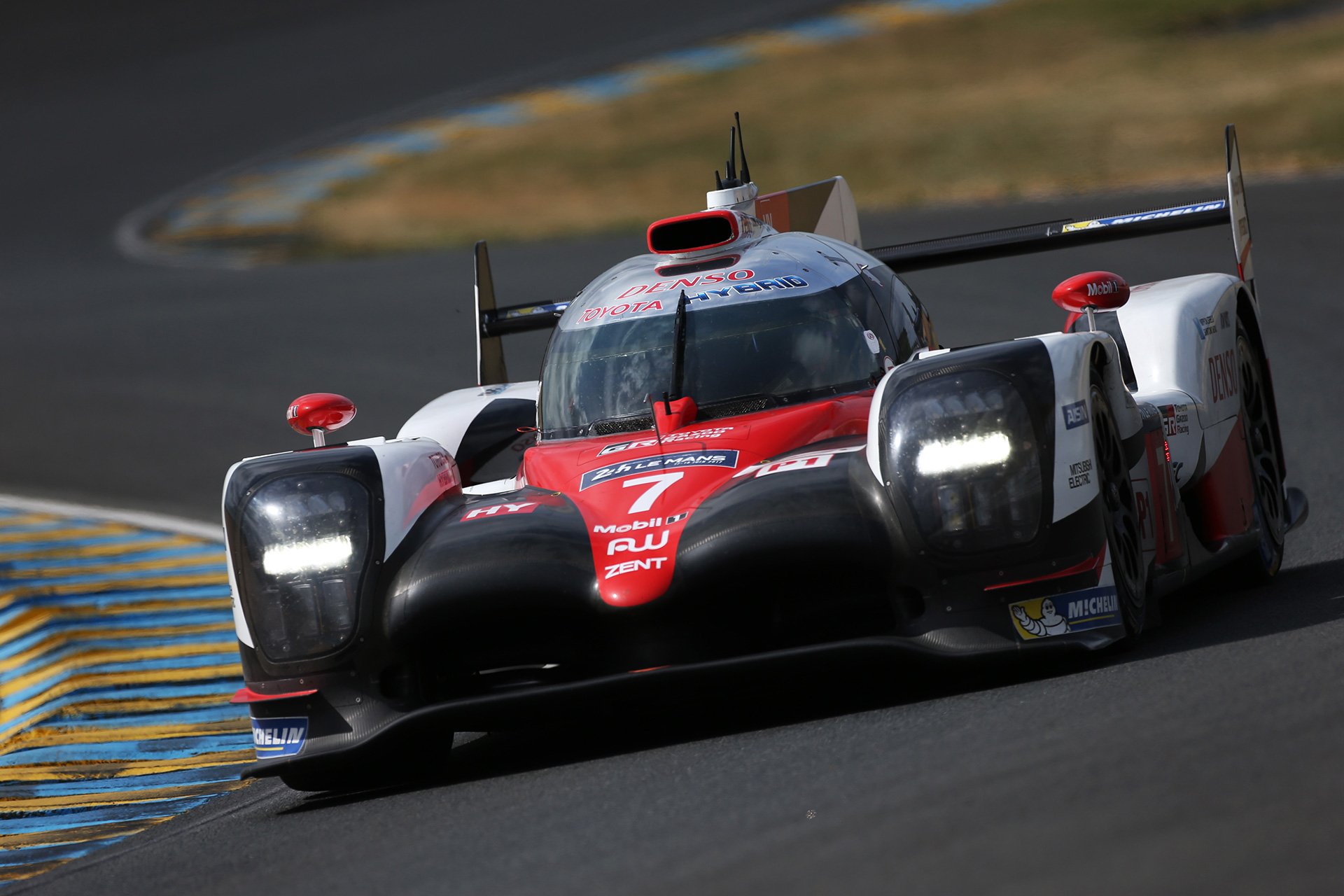 It’s official: Toyota Gazoo Racing has announced it will compete in the 2018 WEC season. The team will continue its TS050 Hybrid program, furthering the development of hybrid technology. As a result of the announcement, Toyota will be the only factory team competing in the LMP1 class.

While good news, it appears the team has left the door open for an exit after the next season. In the official press release, Toyota states:

“Following the publication of the LMP1 regulations for next season, which Toyota has played an active part in defining, the team can commit to enter its TS050 HYBRID race cars for at least the 2018-19 season.”

There was doubt Toyota would return considering its main rival, Porsche, exited the series to focus on its Formula E effort. Not to mention its poor showing at this year’s 24 Hours of Le Mans, continuing a string of exceptional bad luck for the Japanese giant.

Toyota has yet to announce its driver lineup for the new season. While nothing is set in stone at the moment, it’s possible Fernando Alonso may sit in for a race or two. The likeliest of those events is the 2018 24 Hours of Le Mans.

As mentioned earlier, Toyota will be the only factory team competing in the top-tier LMP class. As a result of this, race organizers including the ACO and FIA have adjusted the rules. Gone is the separate privateer class, which in theory should provide an even closer fight up top.

Beginning next year WEC will move to a split-year calendar. The 2018 season will feature eight races, kicking off on May 5 at Spa and concluding in June 2019. In 2019 that number goes down to seven in a bid to further reduce costs.

That’s not all: the 2018 season will see two contests of the 24 Hours of Le Mans. While its place on the schedule won’t change, it will now serve as both the second and final round of the season.