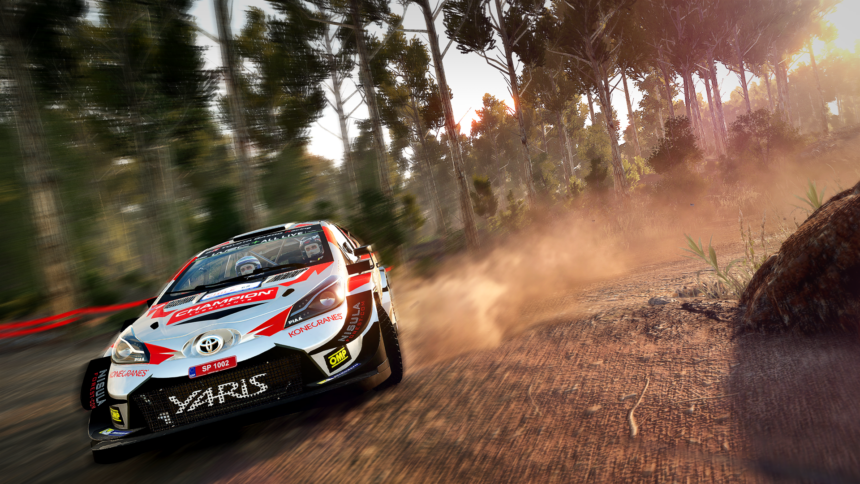 Toyota and Nacon — formerly Bigben Interactive — have announced that the automotive brand will be the title sponsor for the 2020 and 2021 seasons of WRC 8‘s “eSports WRC” online esports challenge.

The collaboration will see the winner of this season’s competition claim a car as their prize. It’s not just any car either, as they’ll get to be one of the world’s first owners of the new Toyota GR Yaris hot hatch.

Toyota’s newest performance model, the GR Yaris is part inspired by, and part inspiring Toyota Gazoo Racing’s entry in the World Rally Championship. Gazoo Racing worked with Tommi Makinen Racing to create the hot Yaris from knowledge gleaned over the last six years, and three seasons of rallying. In turn, the car will also serve as a homologation model for the 2021 entry.

That means Toyota will need to build and sell some 2,500 examples of the GR Yaris, and it’s quite the recipe. Gazoo Racing will hand-make each of the cars in a three-door shell, with a 3.5-inch lower roof-line and extensive use of composite materials.

GR fits the Yaris with the most powerful three-cylinder engine in the world: a 1.6-liter unit capable of 268hp in Japanese-market specification. The chassis is partly Yaris, with the rear end from the C-HR crossover, allowing for the GR-Four all-wheel drive system. A center coupling and Torsen limited-slip diffs at each end allows for up to 100% torque at either axle. 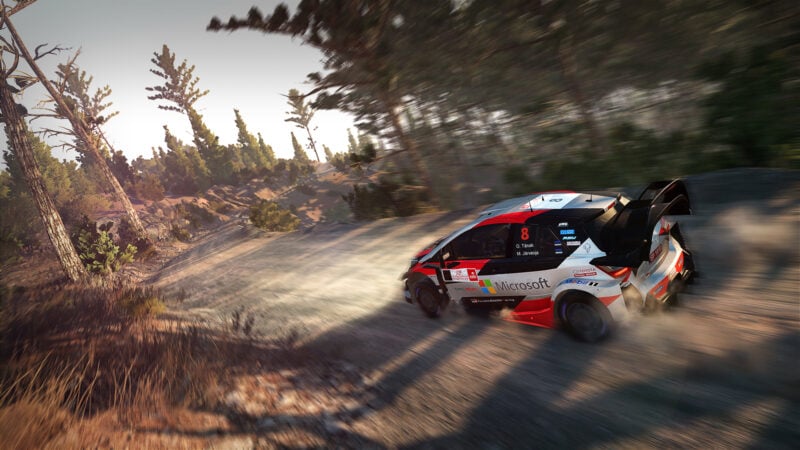 First in line for this prize right now is Lebanon’s Sami-Joe. He leads the championship by just one point from France’s Lohan Blanc — 2017 and 2019 champion — after claiming his second win of the season last time out. That may all change with this weekend’s Rally Sardegna, but eSports WRC won’t crown a champion until the grand final in October.

Toyota’s partnership with WRC will include further promotional events in WRC 8, but also through into WRC 9 which is due in September.

“We’re pleased to partner with eSports WRC to bring the excitement of rallying to more fans around the world. As one of the pillars of TOYOTA GAZOO Racing, e-motorsports is key for us to make motorsport and sports cars more accessible to more people and to foster a new generation of car lovers everywhere.

“With the growing interest in eSports, and our increasing sports car offering, we’re looking forward to working closely with our partners to bring our brand value and exciting products closer to consumers and fans.”

Gran Turismo Sport 546 Nov 30 by Andrew Evans
You’ll be heading to three of the world’s best-known race tracks in this week’s new set of GT Sport Daily Races, as two one-make races headline the offerings for the…

Hardware 37 Nov 26 by Andrew Evans
It’s time for Black Friday and Cyber Monday: the time of year at which the best deals can be had on usually expensive sim-racing hardware. As ever, Fanatec is leading…