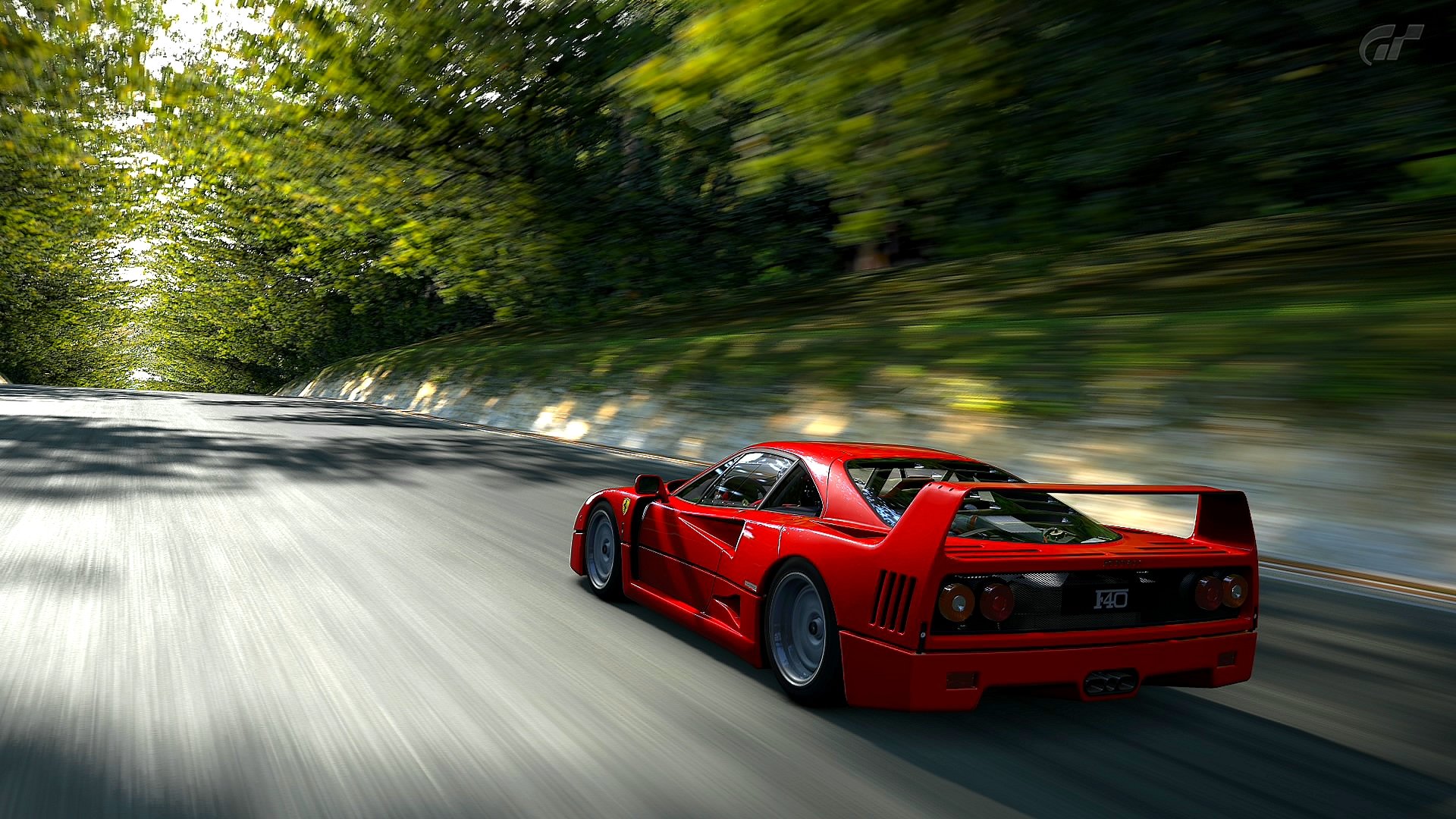 If you spend some time looking around GTPlanet’s GT Sport forums, it won’t take long until you find a complaint about the track list. It’s usually about what’s not on it rather than what is.

Every main Gran Turismo game to date has featured three core fictional circuits: Deep Forest; Grand Valley; and Trial Mountain. All three are currently absent from GT Sport, and many players feel like the game lacks something of the feel of a Gran Turismo game without them.

The signals from before the game’s release — the “burn it to the ground” message — suggested the team was treating GT Sport as a new beginning. Perhaps then Polyphony Digital would discard these tracks altogether, as part of the Gran Turismo of old? 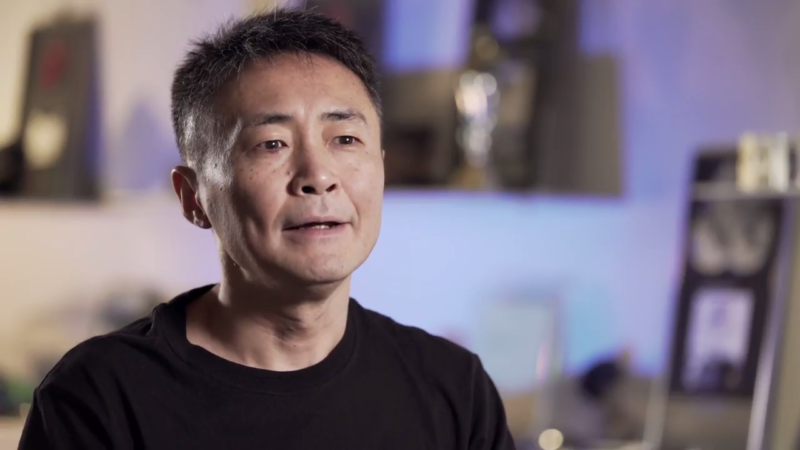 When we caught up with Kazunori Yamauchi recently, we were able to put the question to him of exactly what happened to these iconic fictional circuits. Will we ever see the holy trinity of Grand Valley, Deep Forest, and Trial Mountain again?

Thankfully, Yamauchi confirms that it wasn’t a conscious uncoupling. “There was no particular reason for it,” he explains. “We are already working on Deep Forest; we actually have the data for Deep Forest that runs on Gran Turismo Sport but it does have some problems.”

It’s little surprise that Yamauchi would focus on Deep Forest. He confirmed to us back at the Gran Turismo 5 launch in 2010 that it was his favorite GT “original” circuit.

He adds: “The problem that we had with some of the older tracks from previous Gran Turismo games was the scale being off in certain places. The size of the trees are very large, or the width of the curbstones, etc. There were curbstones that were wider than cars!

“If we want to bring that into the quality of GT Sport now, there is a lot that we have to redesign, and it is not that easy.”

The issues with some of the original circuits has meant others have taken their place. One in particular resonates with fans as reminiscent of the Gran Turismo circuits of old: Dragon Trail.

Strangely for an original circuit though, GT Sport identifies Dragon Trail as being in Croatia. Why is that? “That location actually exists in real life,” Yamauchi explains.

So what made the team decide to choose that location, which appears to be part of the country’s Dalmatian coast?

Yamauchi comments: “It’s just a fantastic place! You have the ocean there, there is a spot of land where it looks like a circuit would fit, and the mountain towers behind above you.

“And Dragon Trail looks like that because there actually is a mountain that towers 1600 meters into the sky at that location.

“You know, we had the Eiger course, and Eiger that location is just incredible. The peak of Eiger is 2,000 meters, but when you see it in the game, you just think ‘Oh there’s a mountain’. That’s just how it works. And on Fuji Speedway you can see Mount Fuji – if you actually go to the Fuji circuit you can actually see the mountain from the circuit, but in the game it just looks like this tiny mountain!”