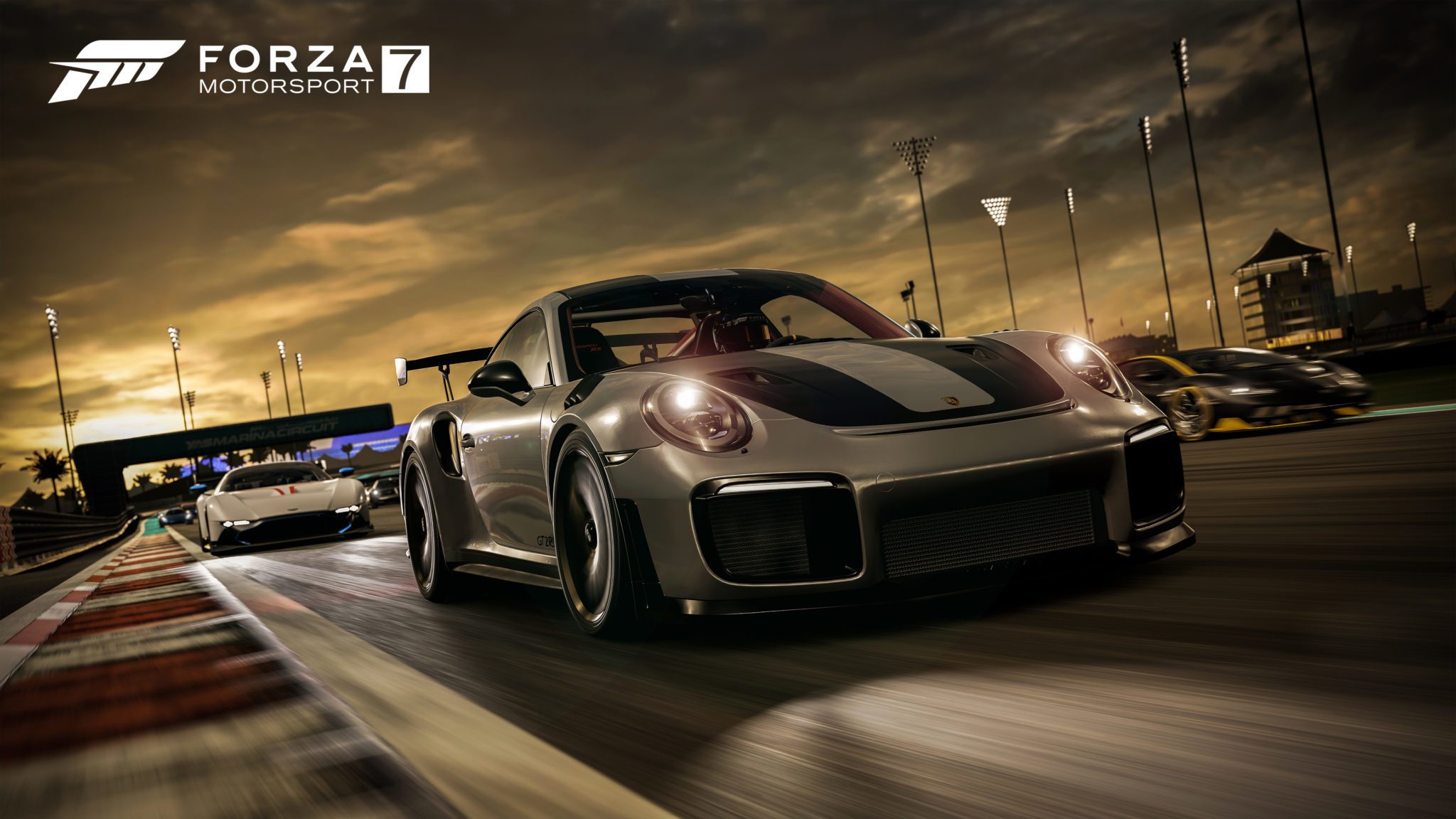 Turn 10 has confirmed that the latest Forza Motorsport title will incorporate the use of in-game loot boxes. Confirmation comes by way of AR12 Gaming, who attended a Gamescom discussion on FM7 that brought up the topic. The incorporation of this feature is a first for the series.

At Launch, Loot Boxes Are Only Available Via In-Game Credits

Whilst this is a troubling development at first glance, things may not be as underhanded as they seem. From the report, it appears you will only be able to obtain these “Prize Crates” via in-game currency, much like Mod Cards. This would eliminate the potential for players to be drawn into the lottery-like nature of these items with actual money.

There won’t be just one type of crate either, as players will be able to choose between multiple variations — the assumption being the more cash you put down, the better rewards you can reap. Contents of each box include items such as driver outfits, mods and even rare cars.

As of this report, we can’t confirm if there will be exclusive items or vehicles within these crates. With the recent reveal of Horizon Edition machines though, it seems like a perfect fit for this new loot box system.

Will It Stay This Way?

Although it’s reassuring to see that Turn 10 is seemingly avoiding the microtransaction route with these boxes, its best to remain cautious that this will always be the case. The Forza series has embraced this type of system post-release in recent games, allowing players to buy “tokens” for purchasing cars and tuning parts. Once the title is out in the wild, these tokens are then patched in for purchase.

Conversely, its worth noting that Forza Horizon 3’s wheelspins were pretty much perfect for monetization yet remain untouched. To this date, you can only attain wheelspins through playing the game or unlocking a “perk” to use in-game cash. This is a much fairer compared to the token system, as its gambling-esque nature is similar to “Prize Crates”.

The trend of loot boxes in video games is a troubling one, however. In other genres, we’ve seen the likes of Overwatch and Rocket League thrive on locking cosmetic content behind a chance-based paywall. Microsoft has also dabbled in the past with the likes of the Gears of War and Halo franchises this generation.

When real cash is involved in these types of system it rightfully attracts ire, especially if duplicates can be distributed. With such a wide content range on offer, it’s understandable why Turn 10 may have looked into a new way of rewarding the player and adding to the “collect ’em all” side of the Motorsport series.

That all being said, we hope this stays as a neat in-game purchase and not a new form of microtransaction.

Andrew Evans · Aug 28, 2017· 8 Comments
Microsoft and Special Olympics are once again partnering on a gaming event for athletes involved in the disability sporting movement, and Forza Motorsport 7 will form part of the program.

Andrew Evans · Aug 28, 2017· 7 Comments
Forza Motorsport 7 will shortly be no more, as Microsoft moves the game into end of life status this September.

Michael Leary · Aug 28, 2017· Comments
The Xbox Game Pass subscription service continues to grow, and next month sees the addition of a fan favorite. With DiRT Rally 2.0 leaving the service on October 1, it begs the question: what’s going to take its place for sim racers? Now there’s an answer, Forza Motorsport 7.

Gary Slater · Aug 28, 2017· Comments
Fans of the Forza series who spend time creating their perfect liveries have a good reason to show them off to the world once more. Following an absence of almost a year, Turn 10 has announced that the official livery contests will return.

Gary Slater · Aug 28, 2017· Comments
The potential for virtual racing esports to feature in marquee sporting celebrations is something that has been the subject of substantial attention in recent years. It’s a subject that the International Olympic Committee has discussed, and Japan’s National Sporting Festival now includes Gran Turismo Sport as one of its events annually.

Kyle Patrick · Aug 28, 2017· Comments
On its latest episode of Forza Monthly, Turn 10 officially revealed all the details for the fourth season of the Forza Racing Championship.

Kyle Patrick · Aug 28, 2017
Turn 10 has released the latest — and final — update for Forza Motorsport 7. Weighing in at 570MB, it introduces another free Porsche, updates to the Forza Race Regulations system, and more.

Michael Leary · Aug 28, 2017· Comments
The next Forza Monthly live stream is near, and it looks like an interesting one. As you can see in the image above, the car being showcased is none other than the Porsche 718 Cayman GT4 Clubsport. Going by past events, this suggests the GT4 racer is on its way to the game very soon.

Kyle Patrick · Aug 28, 2017· Comments
A designer from Turn 10 has revealed a variety of cars from Forza Motorsport 7. The catch? We’ve never seen them in the game, nor Forza Horizon 4, at least not yet.