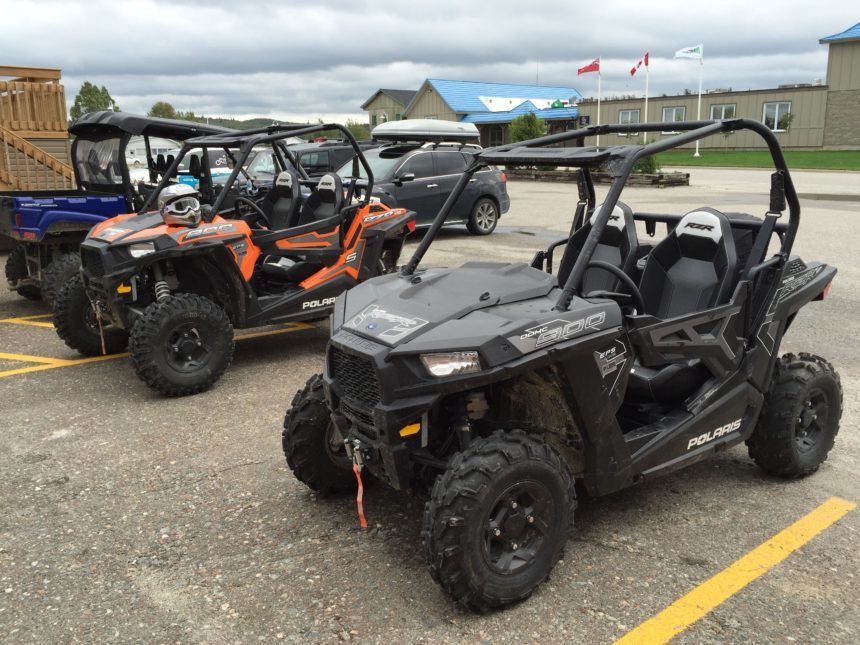 We Got Coated in Mud on the #AcrossTheHorizon Tour, and Liked It 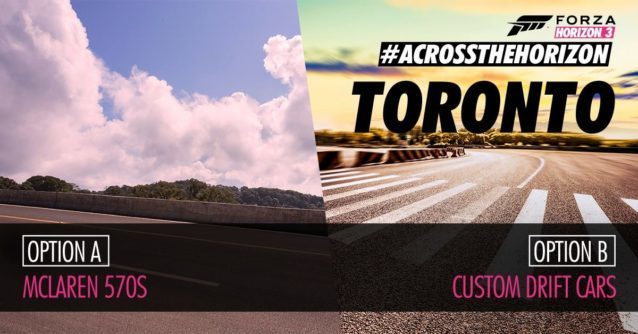 A long shower and sauna visit later, and we feel clean enough to write this. The third leg of Xbox Canada’s #AcrossTheHorizon tour — celebrating the upcoming release of Forza Horizon 3 — was a filthy one, but in the best way possible.

Fans were tasked with voting which event we’d be doing up in the hamlet of Dubreuilville. The lumbering Ford F-150, set to take in an abandoned mine, lost out to a pair of side-by-sides provided by Polaris. The little buggies were emminently maneuverable, making them ideal partners down the countless trails found in the Northern Ontario wilderness.

While neither buggy was the full-fat XP 1000 edition featured in the game (both were 900cc models, in narrow-trail and sport trim), the experience was quite unlike anything else on the trip so far. An assault on the senses, everything feels twice as fast when you’re shooting between hedges with little more than a roll-cage in your field of view.

The town’s motto is “Experience the Freedom”, and we certainly did just that over the course of a few days. Someone on the team may have even gotten a little too adventurous:

Sadly, due to prior engagements, this marks the end of the road for GTPlanet’s involvement on the tour. We’re passing the baton to another site with a strong Canadian presence — AR12Gaming — as the team heads to Shannonville Motorsport Park.

Just as with all previous stops, fans will decide what experience takes place. The choices are time attacks in a McLaren 570S, or getting sideways with a pack of dedicated drift cars. You can cast your vote by heading to Xbox Canada’s Facebook, Twitter, or Instagram once the relevant posts are up. Simply use the #AcrossTheHorizon hashtag, paired with either “A” or “B”.

After that, the final destination of the tour is a blowout party in Montreal. We’re sad to be missing out, but it’d be hard to top the Northern Ontario stop. We’ll have a review of the entire trip up over the next few days.

#AcrossTheHorizon
Can You Beat the Impossible Gran Turismo Quiz?