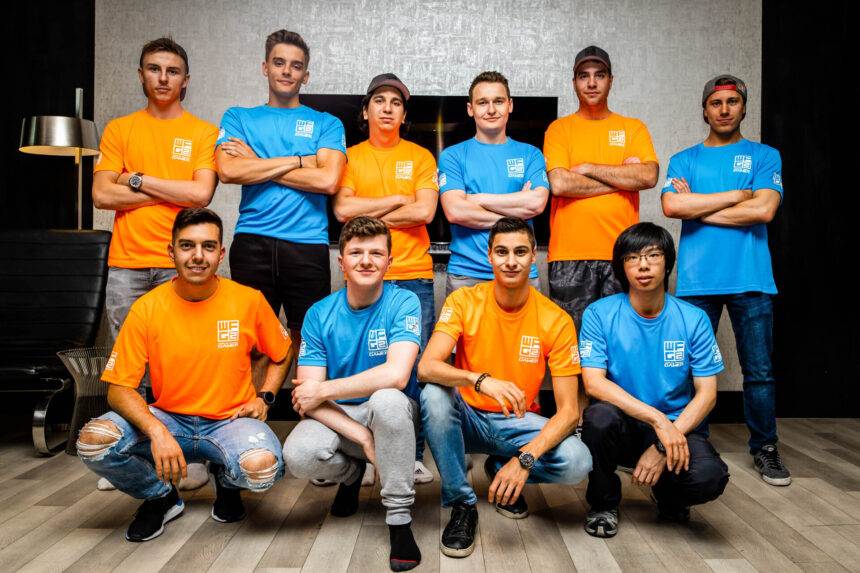 Starting today, ten gamers from around the world of virtual motorsport will be competing for the chance to win a year-long race contract.

The World’s Fastest Gamer competition’s second season will spend the next 12 days traveling across California. There, across a number of disciplines, the judges will whittle down the ten finalists to just one man, who’ll spend his 2020 driving Aston Martin race cars.

Judging the ten will be head judge Juan Pablo Montoya. The ex-F1 driver has twice won the Indy 500, and recently claimed the IMSA WeatherTech SportsCar Championship. He’ll be assisted by two big names who have experience of making the transition from gamer to racer: WFG champion Rudy van Buren, and GT Academy 2011 winner Jann Mardenborough.

The action all gets underway today, with the drivers facing a test at Auto Club Speedway in Fontana near Los Angeles. That’ll involve a track test in the EXR LV02, a 1,800lb tubeframe race car featuring a 230hp engine and six-speed sequential gearbox.

There’ll be further challenges as the competition travels across California, taking in famous race venues like Laguna Seca and Willow Springs. The judges will crown their overall victor at the finale at Sears Point on October 29.

World's Fastest Gamer
2 Comments Discuss this post in our forums...
Can You Beat the Impossible Gran Turismo Quiz?