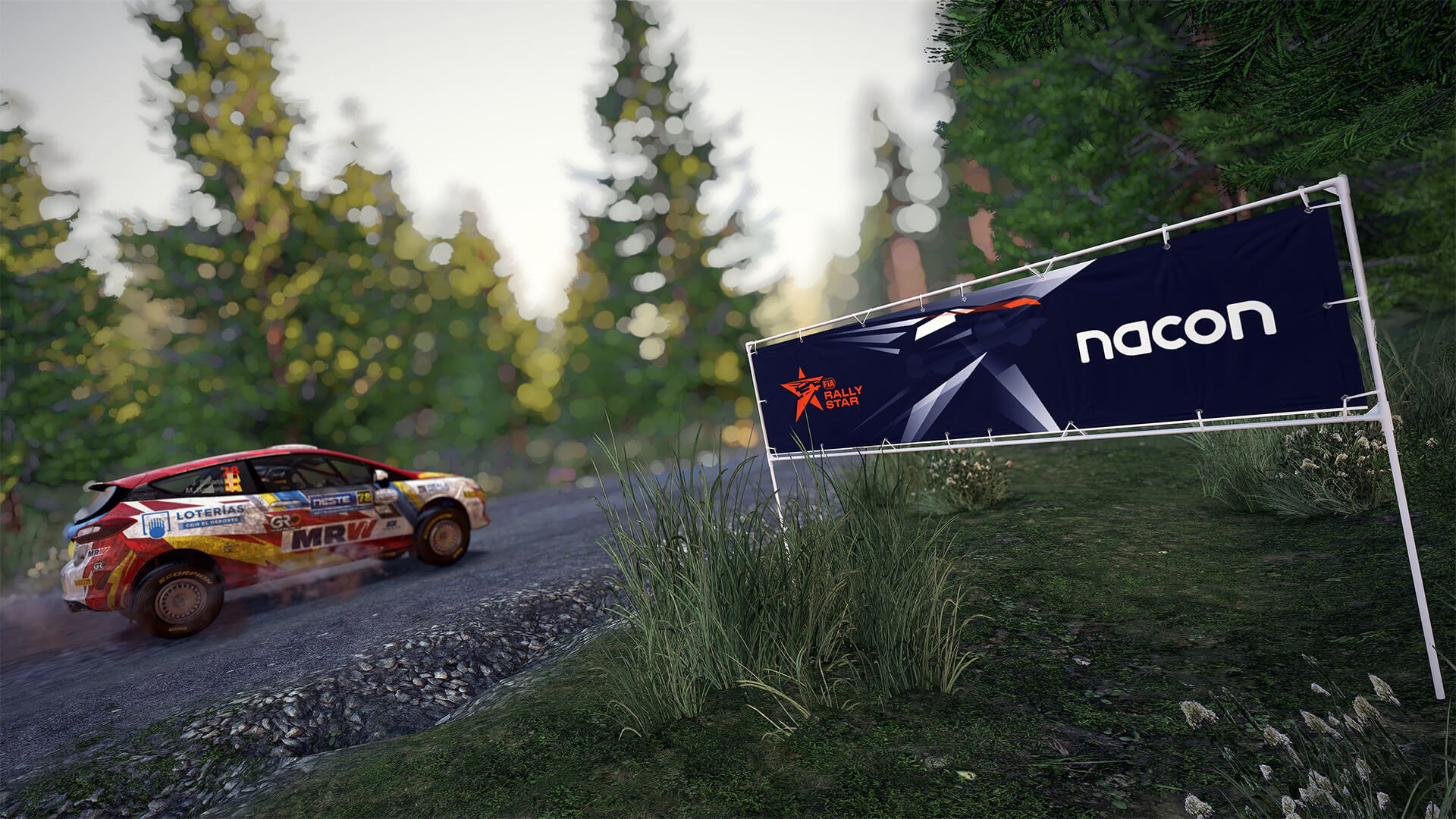 Just ahead of its official launch tomorrow, the FIA Rally Star DLC required for online participation is now available for WRC 9.

FIA Rally Star is a competition that will run across the next four years, trying to find the next big star of rallying for the FIA World Rally Championship (WRC). Over time it’ll involve head-to-head competition, driver coaching, and even driving in real rally championship events, but it all starts this month. That includes the Rally At Home “Detection Program”, available today.

This specific DLC for FIA Rally Star will add 12 time-limited events at 12 courses that have not previously appeared in WRC 9, and a Ford Fiesta M-Sport Rally3 to drive there. Once each event opens you’ll have five days to set your best time at the stage, with only 100 free runs allowed, and five timed events. The schedule is as follows:

Each stage eligible winner will qualify for one of six continental finals, which will also see competitors who have qualified through regional live events — both in real cars and on the WRC 9 game — with up to 15 drivers from each national motorsports body (ASN) which takes part. There’ll also be dedicated spots for female participants, with at least one female racer guaranteed at the seven-driver coaching program next year.

In order to be eligible, players must be aged between 17 and 26, and be resident in a nation where an ASN has registered to take part. Currently that includes 146 nations around the world, which should account for a very wide range of players.

The Rally At Home program is available on every platform that WRC 9 supports. You can pick it up in the PlayStation Store for PS4/PS5, Microsoft Store for XB1/XB Series, and the Epic Games Store for PC. No matter which platform you use, the DLC will cost $9.99/€9.99 (£7.99 for UK players, or £8.39 through the Microsoft Store).