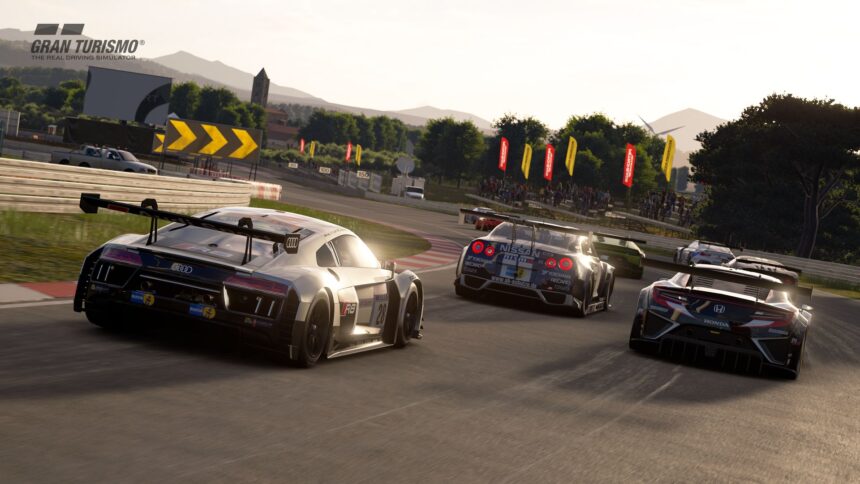 As part of the activities around last weekend’s enthralling GT Sport World Tour action, we were able to have a chat with series creator Kazunori Yamauchi.

There is one particular subject that does keep coming up on our forums that we had to ask him about: penalties. It won’t take long browsing our GT Sport section to find a large, active thread — with a colorful title — discussing the vagaries of the game’s penalty system. From seemingly inexplicable punishments to players gaming the system to give other people penalties, it’s a topic that generates some pretty strong feelings.

With that in mind, and as a racing driver himself, we ask Yamauchi if he’s still working on and evolving the penalty system. “I certainly feel that it’s not adequate yet,” he answers, “and there’s lots of different facets to that to evolve.”

Polyphony Digital has changed the penalty system through the game’s many updates. The initial system seemed to employ a form of no-fault condition, with all cars penalized (to varying degrees) in any vehicle-to-vehicle collision. Now it seems more willing to assess the aftermath of a contact, but there’s a heavy weighting in favor of the following car. It’s a system players can easily game, by tapping the car in front and then steering into a barrier, to give their opponent a time penalty. 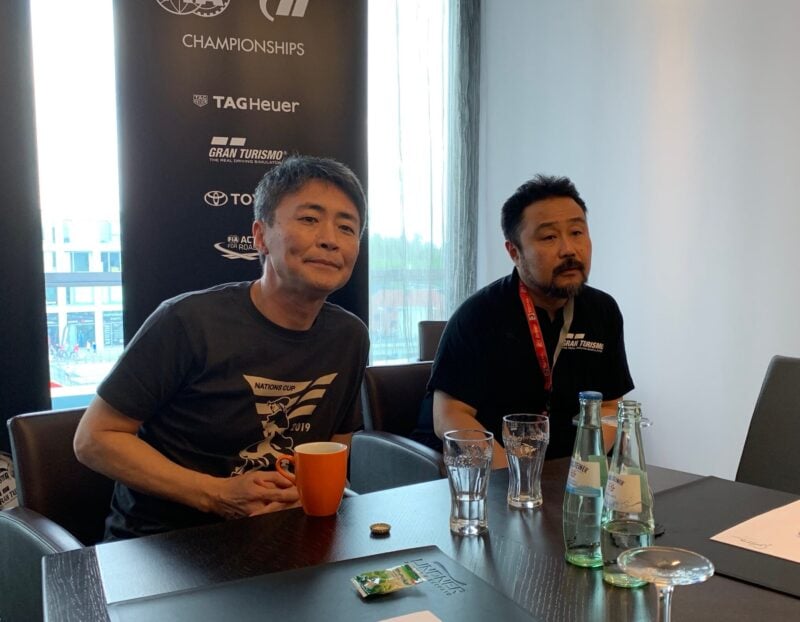 “When you look at a racing accident and try to evaluate it, you can’t just look at the moment of the collision itself,” says Yamauchi. “You have to see the context: why it happened. Before the cars hit what happened? What happened after the cars hit? That judgement is really difficult to do.”

It’s definitely difficult to do in online races. The penalty system would need to assess each driver’s inputs before an incident — and for quite some time before at that — as well as during and after. Online lag may also mean that other players’ cars are not necessarily where you may think they are (and vice versa), which will affect the intent behind driver inputs. 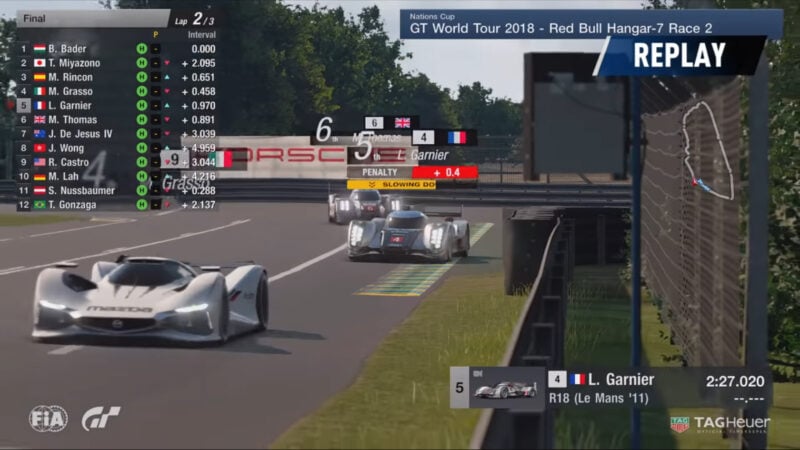 “I don’t think it’ll be 100% perfect,” continues Yamauchi. “There may always be an element where a person has to make that final judgement, but the system as we have it now is definitely not enough so we’re going to keep working on it.”

One of our media colleagues brings up the idea of using neural networks to make the judgment calls but, for now, Yamauchi seems unconvinced. “I think we’re not even at that point in time yet. There’s more things that need to happen before that,” he answers.

“A neural network, put really simply, is like an equation,” adds Yamauchi. “It makes something work out of something that’s very vague, but we’re at a point in time where we need to make more precise judgements before we use that as part of the resolution system. There’s still more things we can do before we start using something like that.”

We’ll have more from our round-table interview in the coming days.

InterviewsKazunori Yamauchi
106 Comments Discuss this post in our forums...
Test Your Badge Knowledge With Our Car Logo Quiz