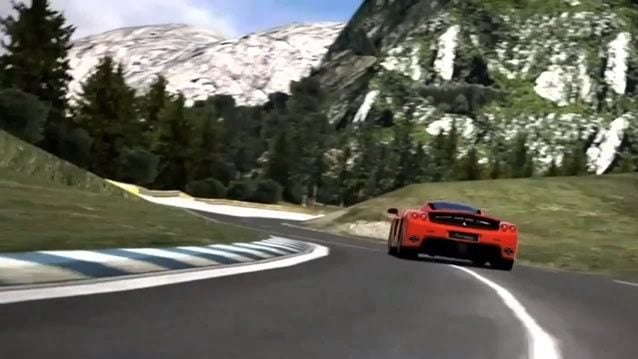 While poking around the Remote Racing section of the official GT5 “My Home” website, GTPlanet user Yonis made an interesting discovery: the site has been loaded with 24 logos for tracks which aren’t currently playable in the game. Here’s how he did it (hint: the images are publicly available on Polyphony Digital’s web servers if you can decipher their file names), and here’s what he found:

Yonis pointed out these images are accessible under a GT5-specific image directory on the gran-turismo.com website (…/gt5/remote_race/common/courselogo/) and sized appropriately for the GT5 remote racing site. It should also be noted the tracks above have never been seen together in any GT game – Valencia was not in GT4, while Hong Kong, Las Vegas, and George V Paris were absent from GT PSP. 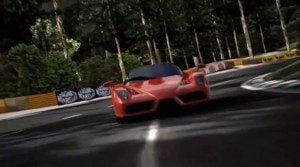 It is impossible to know exactly what these images are doing on the GT5 web site, though it’s tempting to speculate… El Capitan has already been seen in Gran Turismo 5 via the accidentally-leaked Red Bull “Horse Power” trailer, so we know at least a few of these updated circuits must be floating around Polyphony Digital’s offices.

Whether or not they’ll be coming in future updates to GT5 – or if they’ll be saved for Gran Turismo 6 – remains to be seen. Regardless, kudos to Yonis for this discovery, and thanks to Dylans1o for the tip! 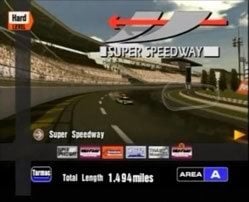 Yet another track logo for “Super Speedway” has been discovered on the site, bumping the total number to 25. This logo is particularly interesting as it represents a circuit not seen since Gran Turismo 3. GT4 and GT PSP instead used Twin Ring Motegi’s actual “Super Speedway” and represented the track with Motegi’s logo. Though the overall shape of the original course (it was in GT2 as well) and the Motegi course are the same, their surrounding backdrops were very different.

There have also been questions about when, exactly, these image files were uploaded to Polyphony Digital’s servers. As noted by user MitsuStigi in the comments, this information is revealed in the image’s HTTP response headers, many of which show a date of March 9, 2011 or January 28, 2011. The Remote Racing website was launched with GT5 v1.06 on February 18th.