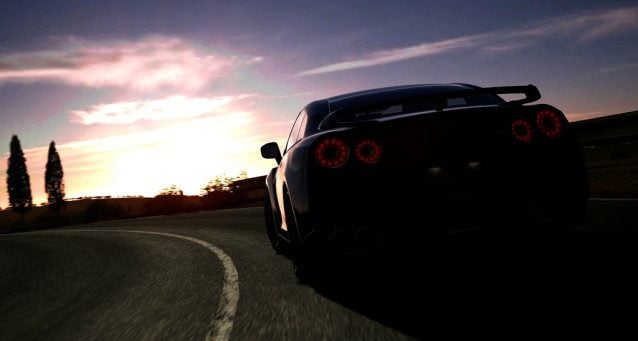 One final update for GT5 has been released, version 2.16. This update modifies the game to function without connectivity to online services, which have now been discontinued.

This impacts several features, including:

After an often dramatic build-up to its eventual release in November 2010, GT5 (and GT5 Prologue) will be remembered as significant milestones in the series’ history, being the first to introduce vehicular damage, wide-scale online play, interactive community features such as car, paint, and ticket trading, and online updates which brought major new features post-release.

Dynamic “Seasonal Events” were another major introduction to the series, which brought more than 800 new races to GT5 throughout the lifetime of the game. Croatian GT fan “KimiHR” has gathered some impressive GT5 Seasonal Event statistics, and has created a comprehensive database of all the events in the GT Surgeons forums. Nice work, Kimi!

Gran Turismo 5 sold over 10.6 million copies worldwide and, as of July last year, more than 100,000 people played the game on a daily basis.

Goodbye, GT5, and thanks for all the fun times!

Andrew Evans · May 31, 2014· Comments
It may be cracking on for a decade old now (yes, really), but Gran Turismo 5 still has a few secrets left to give.

Andrew Evans · May 31, 2014· Comments
The Gran Turismo world may be all about GT Sport and esports, but an older title is enjoying a second lease on life right now.

Kyle Patrick · May 31, 2014· Comments
No, your eyes do not deceive you. We’re talking about a game that’s fast approaching its ninth birthday. That’s because, thanks to a recent discovery in the community, it’s suddenly gained a huge number of tracks.

Jordan Greer · May 31, 2014· 49 Comments
When looking at the GT franchise as a whole, critics frequently rate the most recent games – GT5 and GT6 – as the least successful in the series’ history, for a wide variety of reasons. Those critics might be surprised to find that Kazunori Yamauchi actually agrees with them.

Jordan Greer · May 31, 2014· 30 Comments
When Gran Turismo 5 was released, something unusual in the game’s Kyoto Photo Travel Location caught the attention of our community: a curiously detailed little cat. He blinked, turned his head, looked around, and generally drove people crazy.

Michael Leary · May 31, 2014· 61 Comments
In a surprising turn of events a new update is available for Gran Turismo 5, version 2.17. This update modifies the game so that it is no longer necessary to connect to the discontinued online servers in order to download previously purchased DLC packages.

Jordan Greer · May 31, 2014· 68 Comments
With Gran Turismo 5’s online services set to be discontinued on May 31, 2014, Polyphony Digital have announced they will be hosting one last special event to celebrate the title.