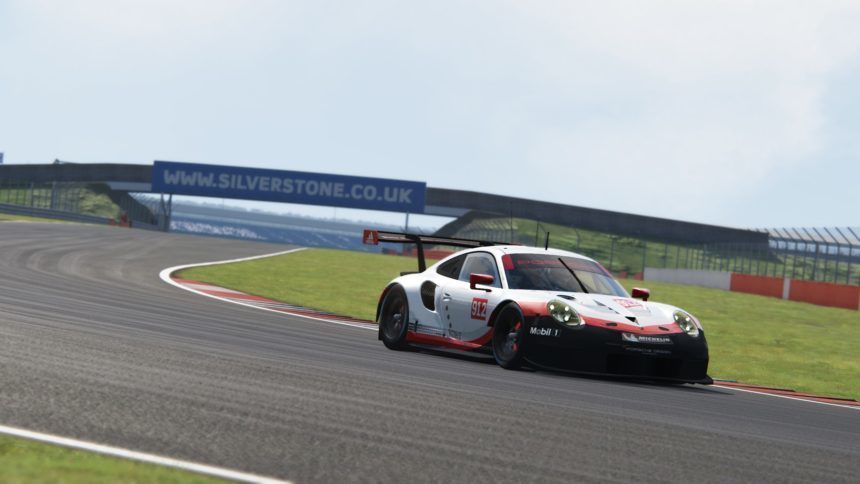 Originally expected in the third and final Porsche Pack for PC players last year, the 911 RSR fell into a hiatus that stalled its release until now. While console players continue to play the waiting game for the final offering from the Stuttgart manufacturer, we’ve taken the liberty of celebrating the anticipated machine.

There’s something decidedly different about a mid-engined Porsche. One may be quick to point out the Carrera GT by sheer comparison, another oddity in Porsche’s legendary vehicle roster but the story differs entirely when it is a purebred racing machine that becomes that outlier.

The new-for-2017 911 RSR is just that, and with it finally arriving to Assetto Corsa in last week’s 1.13 update we’ve taken the opportunity to test the 2017 machine and see if there’s more to the racer than its radical departure from a 53-year-old winning formula.

For a machine that has adapted a mid-engine layout in the name of competitive evolution, it doesn’t feel alien by any means. Getting off the line results in very little wheelspin and the driving experience itself feels all but effortless; the RSR seems to encourage being pushed because it is more than capable of keeping pace. 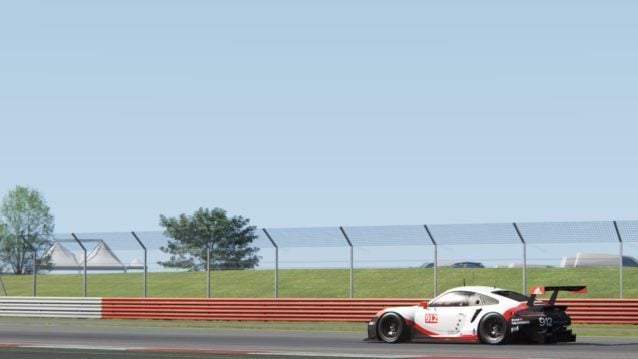 Taking the mid-engine 911 to Siliverstone seemed like a no-brainer. Surprisingly, it’s easier to overcompensate for the car’s abilities than it is to make a mess of things. It feels unnaturally composed at all times, and whether it be hard braking or tackling a corner you get the sensation that there’s very little the RSR can’t do.

We don’t think it would be out of line to suggest the RSR feels almost like a Le Mans Prototype in its handling characteristics; there’s always the feeling that just a little bit more could have been taken when exiting a corner or taking a particular line, and with just north of 500 horses on tap it makes short work of most tracks to give you another opportunity of doing just that. 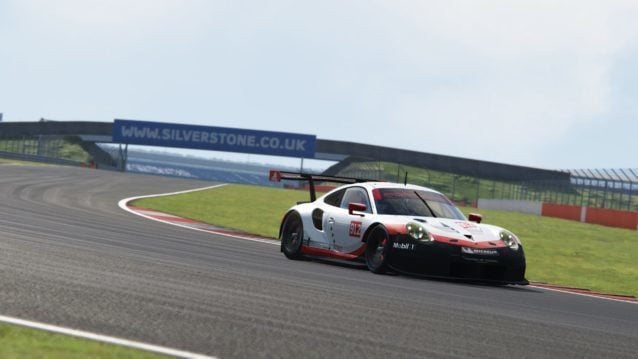 This is only the first of the three vehicles included in last week’s update for PC players. Next up is the Mazda duo of the Le Mans-winning 787B and first-generation MX-5 Miata. To say we’re looking forward to taking these out for a spin would be an understatement.