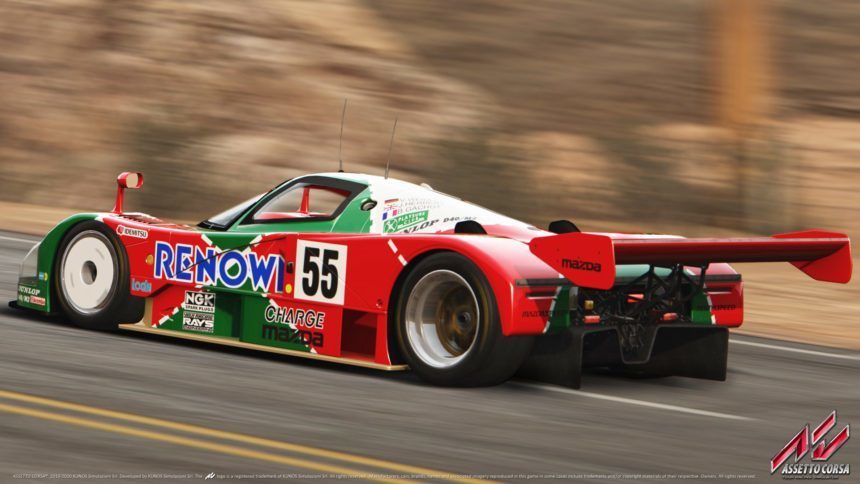 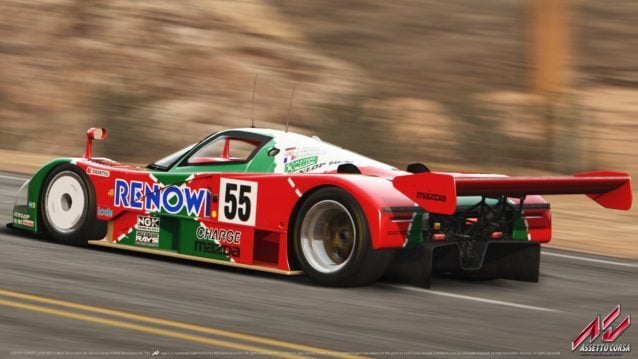 First confirmed just under a year ago in a developer diary discussing the future plans of Assetto Corsa, the Mazda 787B and first-generation MX-5 Miata have finally made their way to the racing sim as free bonus content.

Available to PC players first, both vehicles have been available to the community as third-party mods for quite some time now, but today’s 1.13 updates makes the legendary Le Mans winner and first-gen sports car official members of the car roster. While originally slated for introduction last year, in the face of releasing three Porsche packs that would dominate the final months of 2016, those plans were quickly put on hold.

As mentioned in yesterday’s article delivering the good news, the Le Mans-winning 787B will have stiff competition from the likes of the Sauber C9 and both the long and short tail variants of the Porsche 962c. Likewise, the original Miata should provide plenty of fun for players and will prove itself worthy of its “Jinba Ittai” design philosophy, a relationship developed over time by a horse and its rider. 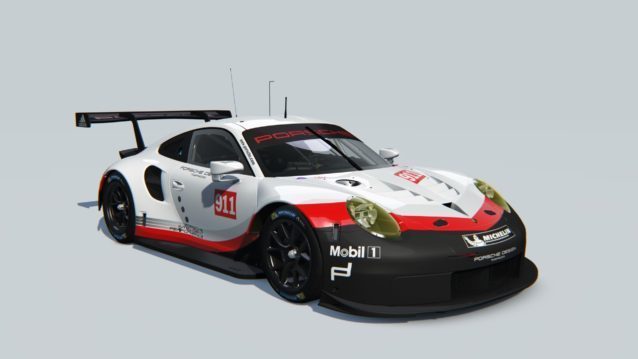 The good news doesn’t end there. The long-awaited Porsche 911 RSR has finally made its debut in Assetto Corsa as a free update for Porsche Pack 3 owners. Originally expected in the release of the third and final Porsche pack, the new-for-2017 racer would fall foul to a delay, and in its place was the 580 horsepower 911 Turbo S.

The mid-engine 911 was then targeted for release in January, likely to complement its on-track debut at the Rolex 24 at Daytona. Those plans would also be put on hold with the team at Kunos citing more time was needed. Players now have the opportunity to get behind the wheel of the highly-anticipated mid-engine 911 and decide for themselves if it was well worth the wait.

Today’s 1.13 update weighs in at 174.5MB for PC users, with no current release schedule outlined for PlayStation 4 and Xbox One racers. The full change log can be found below the gallery.