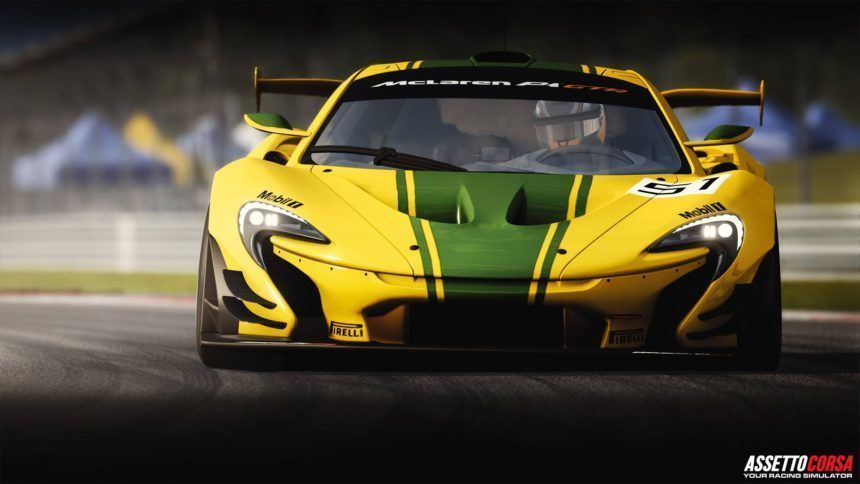 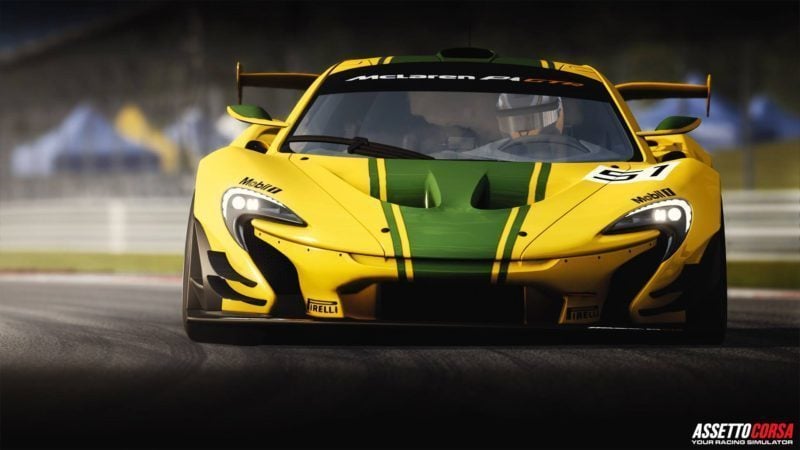 In a surprise move, Kunos Simulazioni has announced the next car pack set to arrive for Assetto Corsa. Players won’t have to wait long either: the new cars will be available next week.

As the name implies, the Ready To Race car pack features ten cars that should feel at home on a race track. Many of these models were already teased earlier this year, but here’s the full list:

The 3-Eleven and 570S will be sure to please road-car aficionados. Meanwhile, the recently-added Audi Quattro will gain a play mate in the Celica. We’re particularly curious about the TT VLN racer: that wild 380 hp race car was converted from the road-car’s all-paw setup to front-drive only. Yikes. 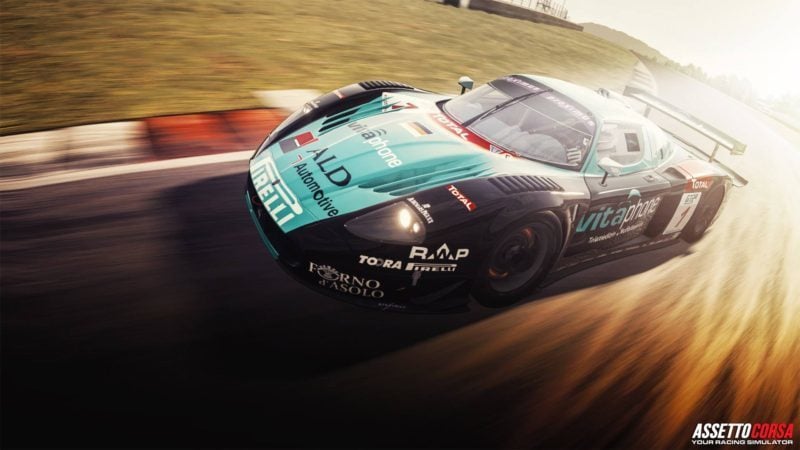 Kunos Simulazioni will be updating the PC version of the game to 1.14 alongside the release of the RTR pack. The update will include a new wind algorithm, improved Downshift Protection, and numerous AI improvements. Players will now be able to select AI aggressiveness, and will find more variation in the AI’s laps. Ideally, this will result in improved on-track battles.

It may be nothing, but we also noticed a change in the Assetto Corsa watermark. The font is different — are bigger changes planned for the franchise this year?

The Ready To Race car pack and v1.14 update will arrive on Steam next week, May 18. Console players are in for a wait: no date has been provided, but with the last update still awaiting one of its own, we expect a delay of at least a month or two for the new content.