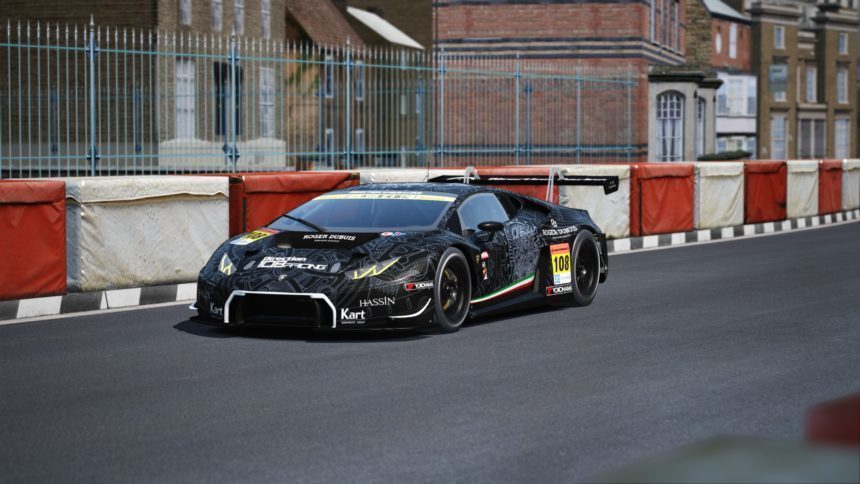 A recent community update from Assetto Corsa publisher 505 Games has reiterated that the next console update for the game will bring the Highlands fantasy circuit, changes to the driving physics on certain vehicles and two new car variants to the title’s roster.

Shared earlier today, the post goes into detail about the changes being made in the update, which is expected later this month. Most of the content and tweaks listed is information we’ve heard before, specifically the release of custom lobbies.

Those eager to give Assetto’s latest fantasy circuit a spin will be happy to know that Highlands will be part of the next content update. The Scottish-based track will host four separate layouts, each supporting different driving styles:

The physics engine will also see a list of improvements and tweaks when the update goes live. The tire wear algorithm has been altered for increased load sensitivity on all cars.

Kunos has modified the braking heat settings for 13 cars, providing a more accurate experience under stopping conditions. You can see the full list below: 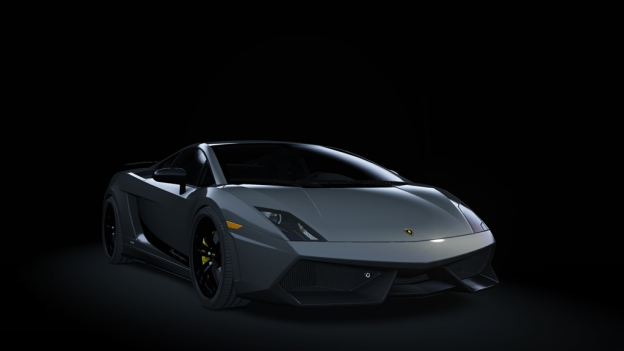 We were aware that the promised Mazdas and Audi Quattro S1 E2 would be arriving in this update but we’ve also received confirmation on two new variants of existing cars in the roster.

The first of these is the Lamborghini Gallarado SL Stage 3. Representing the final stage of Assetto’s Gallardo offerings, the car’s power is bumped to a massive 1200 bhp. The Italian beast will offer one of the most difficult driving challenges in Assetto Corsa so bring your A-game — you’re going to need it.

Next up is the BMW M4 Akropovic. Despite the vehicle’s many weight-shedding mods, the true reason the Bimmer is welcomed to the console version of Assetto Corsa is the brilliant exhaust system.

Creating a more aggressive, deep exhaust note, this car shows off AC’s sound engine as good as any other car in the game. Crank up the noise, this thing should be music to your ears. 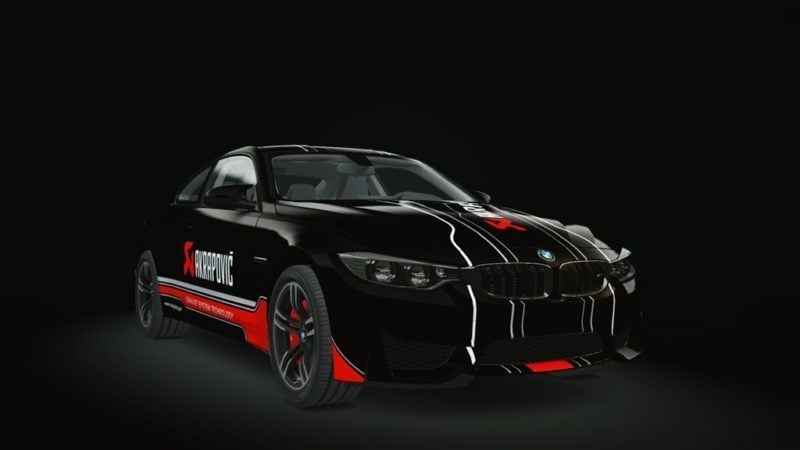 We still don’t have a more specific time-frame for when this update will land but it seems Kunos is hard at work preparing the latest batch of goodies for console players. It surely can’t be too much longer until you can host a custom lobby with your friends to take on the Highlands circuit. We’ll report more Assetto Corsa news as it comes in.