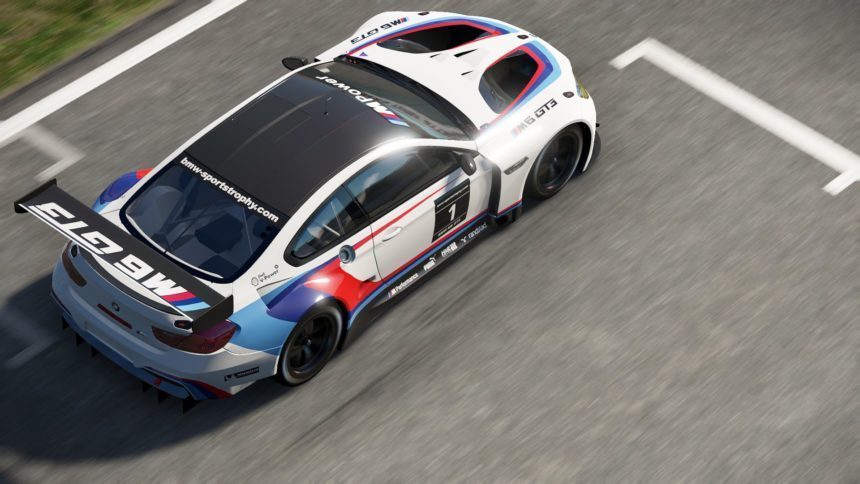 The BMW M6 GT3 is Coming to Project CARS 2 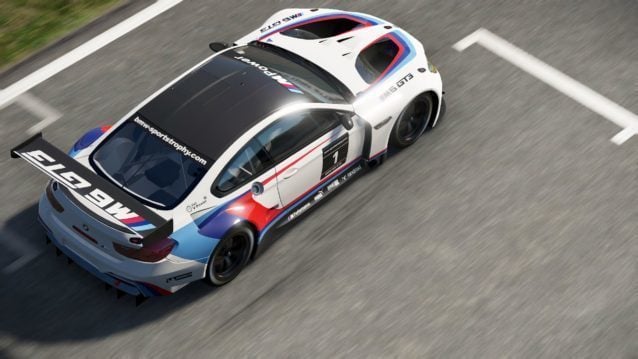 The M6 GT3 follows in the footsteps of the Z4 GT3 that BMW’s racing division successfully used in preceding years. The hulking M6 GT3 uses the same S63 V8 unit powering the civilian model, further enhanced for the purpose of competing on-track. The engine is estimated to produce close to 600 hp through a 6-speed sequential transmission.

Stop by the GTPlanet Q&A with Ian Bell thread to keep abreast about the latest information regarding the development of Project CARS 2. The game is scheduled to appear late 2017 on Xbox One, PlayStation 4, and PC.