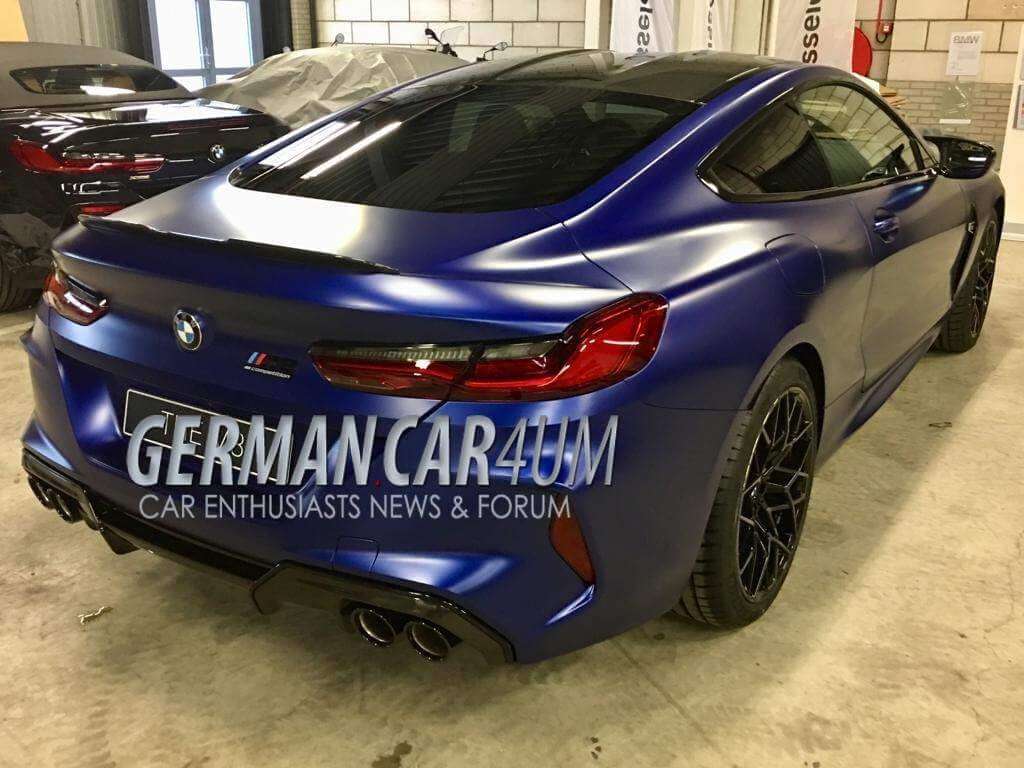 It rather seems that BMW is developing a bit of reputation for leaking. Not in terms of its build quality and shutlines, but of upcoming models that are supposed to be under wraps.

After the unintended early reveals of the Z4 Concept, 8 Series Concept and Z4 Roadster last year, we thought that BMW might have plugged its holes. But, thanks to the German car forum GermanCarForum, we’ve now got an early look at the flagship M8 coupe too. 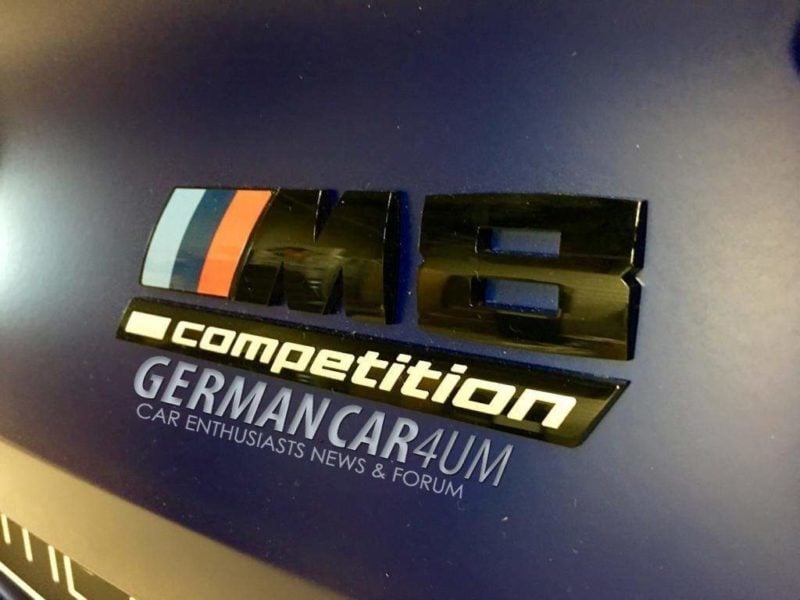 That all seems to apply to the car in the pictures. The 20-inch wheels (at least at the front) very much resemble the M4 Competition’s items, clad in Michelin Pilot Sport 5 tires in 275/35 size. There’s a lot of black trim, around the windows, grille and the M8 badging itself. This is likely from the Shadow Line pack, further hinted at by the four, black chrome exhaust tips. 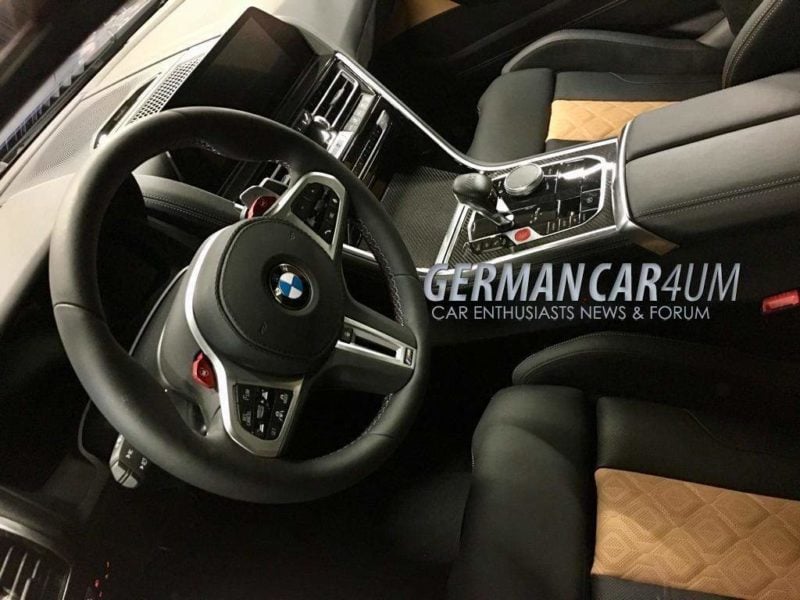 The source got a good poke around the car’s interior too. Largely this is unchanged from a regular 8 Series, albeit with the distinctive red M-Sport M1/M2 buttons on the wheel. There’s oodles of carbon-fiber trim though, matching the exhaust surrounds and the car’s roof.

Those seats certainly appear less plush and more figure-hugging than the normal items in an 8 Series. We’d expect these to be the optional sports seats, with model-specific coloring. 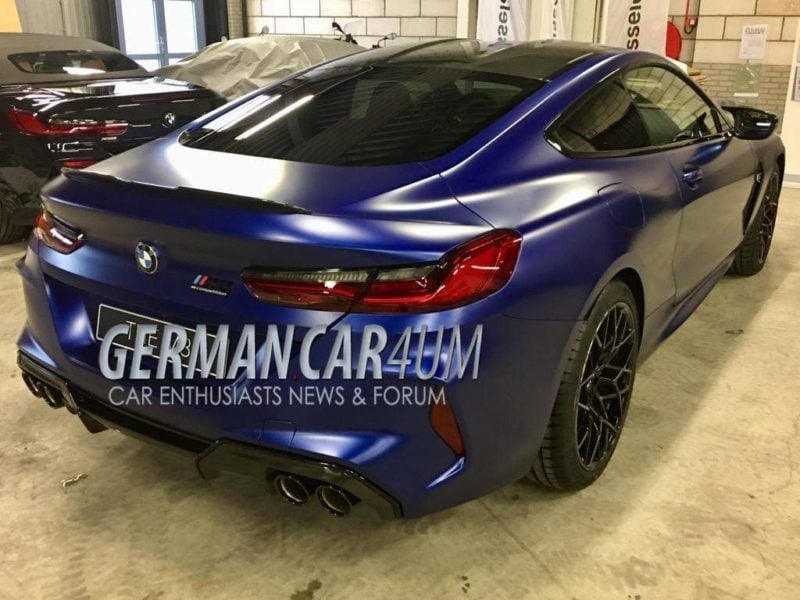 BMW’s already confirmed that the M8 will pack the M5’s powertrain architecture. That’ll mean a 4.4-liter, twin-turbo V8, channeling around 600hp through an eight-speed auto to all four wheels — with a rear-biased split and driver-selectable rear-wheel drive.

“Competition” cars usually also have a good dose more power than their basic brethren, so expect something in the range of 620-650hp for the car pictured. As the M8 BMW is schlepping around the Nurburgring is already reportedly the fastest M Sport car to date there, the Competition stands to be remarkably potent.