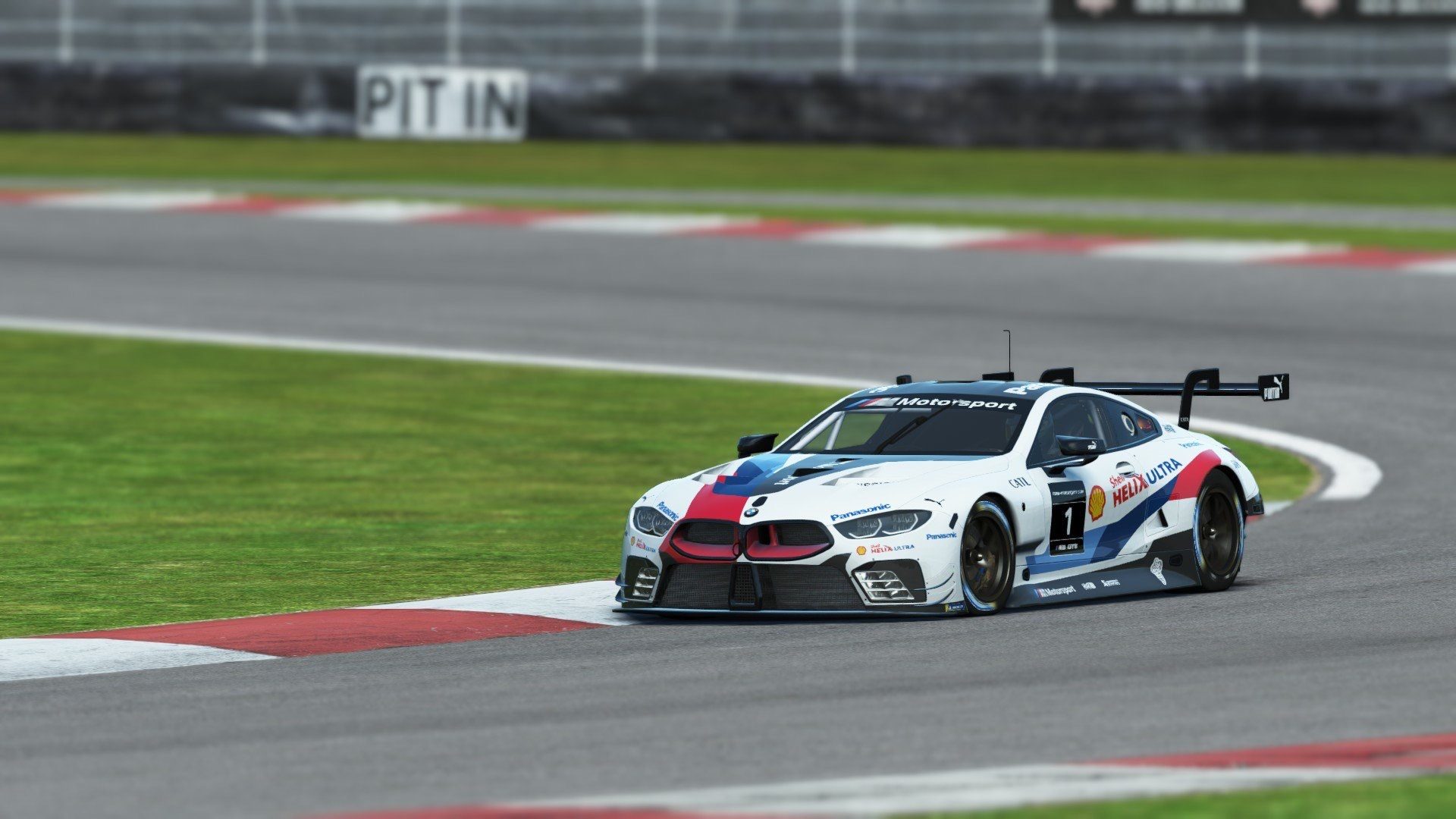 Studio 397 has pulled off quite a coup in the sim racing world. In a first for the genre, the upcoming Endurance Pack for rFactor 2 will feature the BMW M8 GTE race car.

The new car will of course be racing at this weekend’s 86th 24 Hours of Le Mans. Appropriately enough then, it will be part of the rFactor 2 “Endurance Pack”. Along with the new Bimmer, players will find a handful of other cars it will be sharing La Sarthe with:

The M8 marks BMW’s return to the twice-around-the-clock event, one it hasn’t taken part in since 2011. Power for the big coupe comes from a turbo V8, one roughly based off the unit from the current M5. The road-going M8, set to arrive later this year, will also use that engine — though it’ll weigh a fair bit more than the race car’s 2755lb.

With the M8 GTE making its very welcome sim racing debut in rFactor 2, we’re very curious to see how long it remains an exclusive.

The five-car pack will arrive on the Steam store tomorrow.