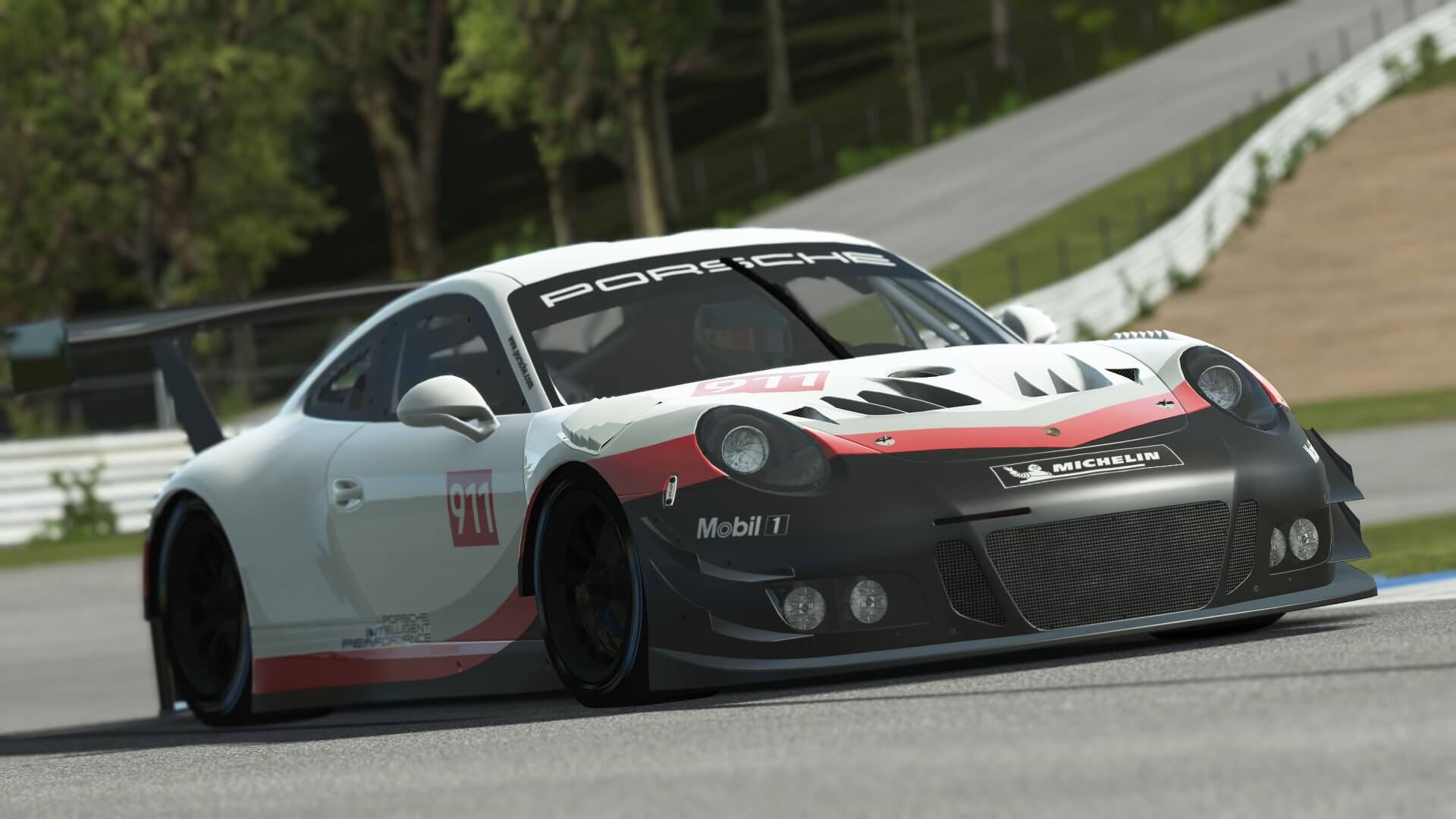 While 2018 may be winding down, the racing game news keeps on coming. Studio 397 bookends the year with the release of the “GT3 Challengers Pack” for rFactor 2. 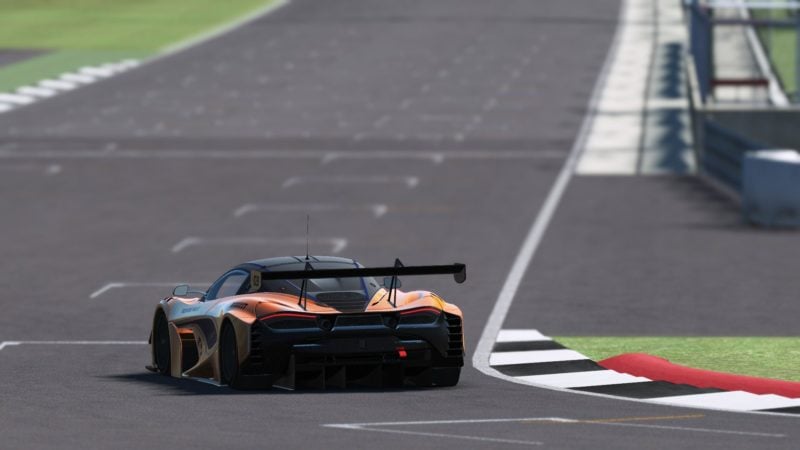 The McLaren 720S GT3 and the Aston Martin Vantage GT3 are the new kids on the block. Now, the bad news: you’ll only receive four of the five cars listed above today. The 2019 AM Vantage GT3 is getting final approval before making its debut in the PC sim. Players won’t have to wait too long as the release is currently set for early next year.

All five cars will have the honor of being the highest quality models the studio have ever released. The GT3 Challengers pack represents the first pieces of content developed with all-new material shaders based on PBR (Physically-Based Rendering) lighting.

Once the pack is complete early next year, rF2 will offer players a total of 13 licensed GT3-class racers. The pack is now available on the Steam store for $17.10. Even better, if you’ve yet to make the leap to rF2 you can grab that at a discount during the holidays (along with the huge batch of other racing games on sale this week!).