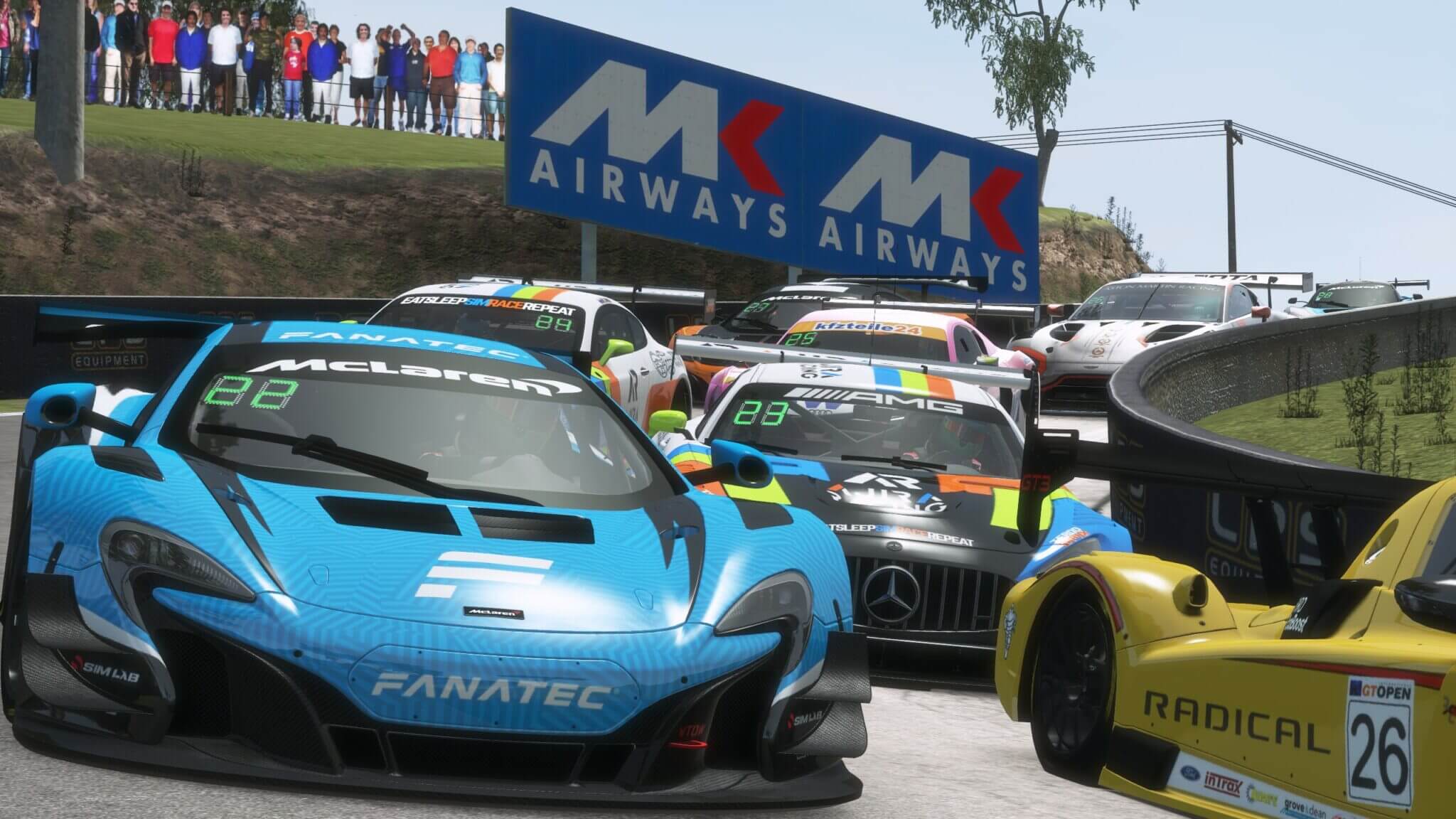 What do you say about Bathurst? It’s breathtaking, terrifying and brutal. Somehow, those three words don’t quite do it justice. It’s a track with a rich history, with incredible stories from the Bathurst 1000 and, in more recent times, the Bathurst 12 Hour.

It’s a track that comes with a reputation built off a history of monstrous crashes. To race anything faster than GT3 would be utterly insane. The cornering speeds of a GT3 car is already pushing the limits of a track that wouldn’t be out of place in the 1960s. The narrow nature of Bathurst makes GT3 cars look like they’re doing F1 speeds.

Despite the implied lunacy of the venue from incidents and accidents over the years, to truly get the essence of Bathurst, you have to drive it. I mentioned breathtaking, terrifying and brutal at the beginning, but even those words don’t quite do it justice.

Even in sims like iRacing or rFactor 2, the track is intimidating. In sim racing, with the lack of forces and danger to yourself, it’s pretty rare to be fearful of a track. But Bathurst doesn’t care for conventional.

Mount Panorama is one of the few tracks in the world that doesn’t have a single easy corner. The track itself gives you a warning as to what’s ahead, with the very first corner being called “Hell”.

The constant undulations, camber changes and huge kerbs present a colossal challenge, but clearly, that wasn’t enough. Just to add some fear, there are concrete walls just inches away throughout the most challenging part of the circuit.

As of yesterday, I’ve completed a 1000km, a 3-hour, and a 12-hour race at Bathurst. The result of all that is I’ve gone from timid and scared, to being able to push the limits. To have the confidence to throw the car down the Dipper, or to brush it up against the walls through Reid Park — it’s exhilarating.

I’ve driven on a lot of incredible circuits in sim racing, with the Nordschleife and Spa springing to mind. Despite the history of those venues, there’s something about Bathurst that surpasses them in some ways. The danger is right — quite literally — in your face, all the time. 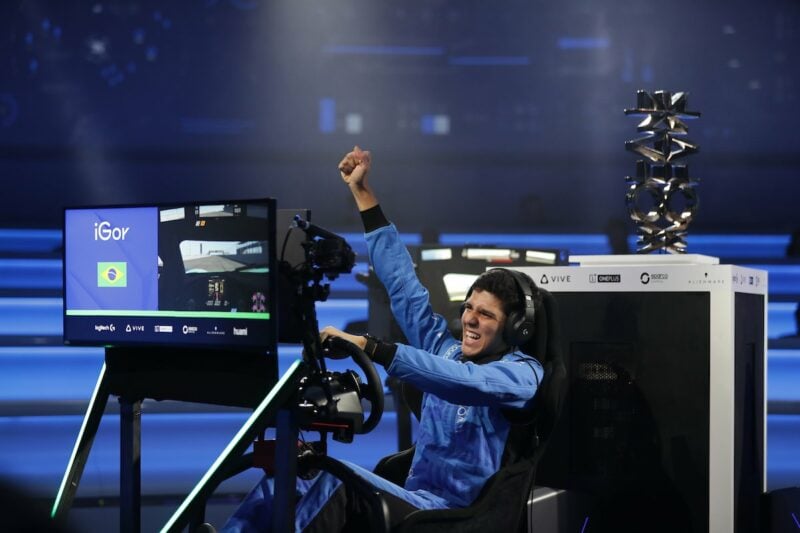