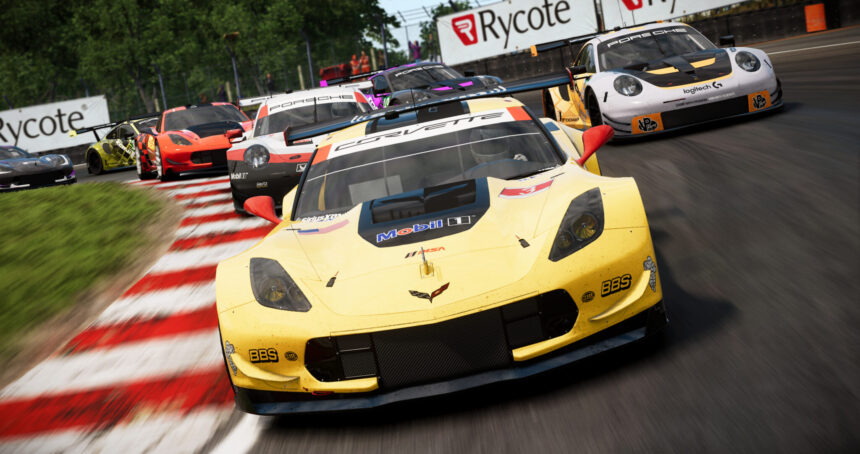 Codemasters is continuing the slow reveal of the reborn GRID with this, the first gameplay trailer for the upcoming racer.

In the quick minute of footage, we get a good look at the first 12 confirmed cars, plus new and returning faces. The action quickly jumps from discipline to discipline, giving players a taste of classic muscle, touring cars, and modern GT racers. There’s a Subaru trading paint with the Audi RS3 and VW Golf TCR racers, which is something we haven’t seen before…

The tuner race, taking place through the night-time city streets, also seems to hold a few surprises. The return of fan-favorites like the FD-generation Mazda RX-7 and hawkeye Subaru Impreza is welcome. In addition to those two, there’s what looks like a ’90s Mitsubishi Lancer Evo.

At the half-way point the action switches to stock cars. The fictional Jupiter cars certainly stick to the “rubbing is racing” mentality, resulting in more than a few dramatic wrecks.

The trailer finishes where it started, back on the muscle cars.

GRID suffered a slight setback earlier this month, with a four-week delay pushing it to October for “more exposure”. This trailer peels back another layer of info: with three months to go, expect that to happen more frequently. We’ll have more on GRID in the launch lead-up.