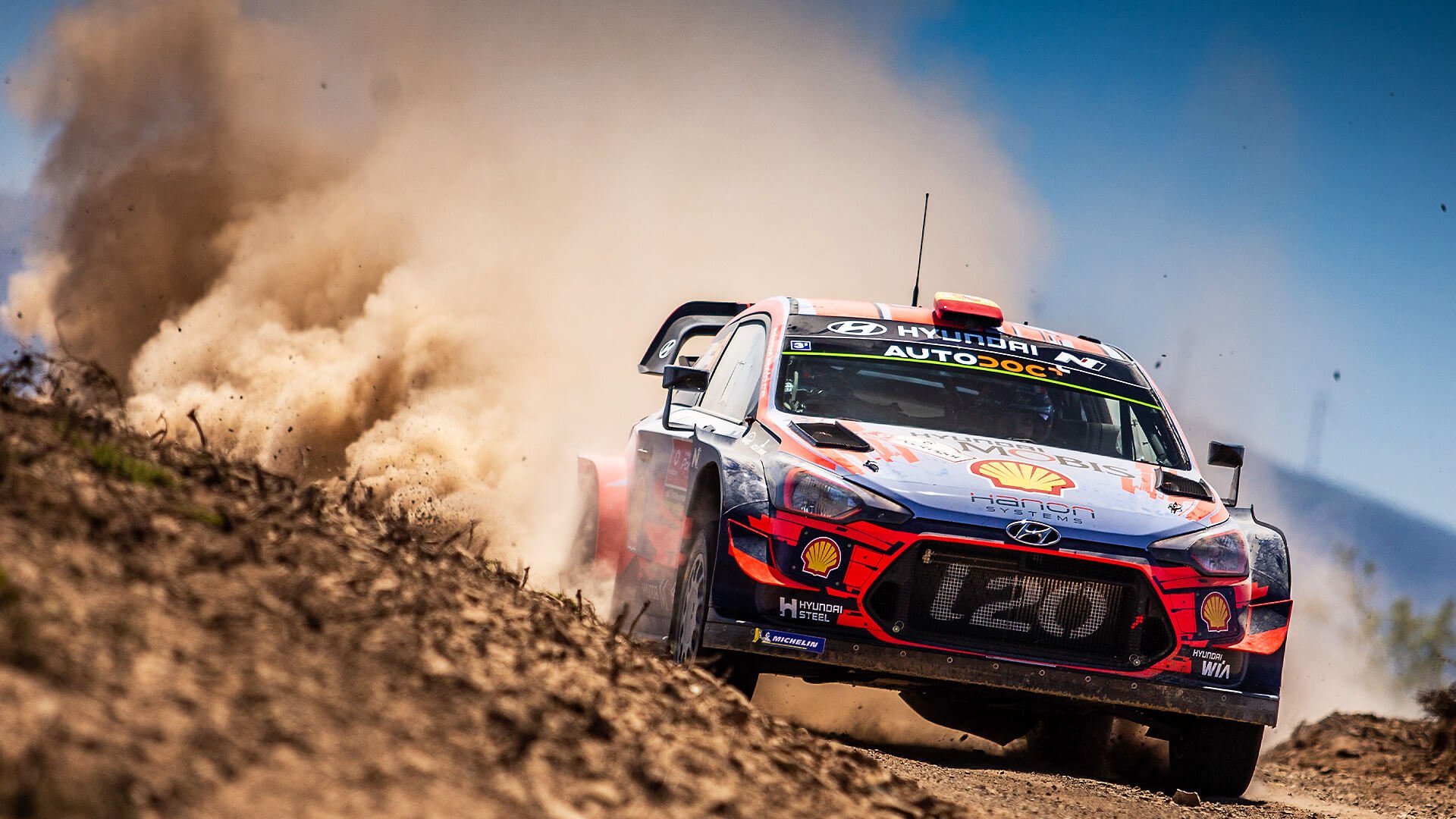 British game developer and publisher Codemasters has picked up the official WRC license, and will develop titles in the series from 2023.

The initial five-year deal gives Codemasters two different rally franchises, and official licenses for two top-tier FIA world championships. Nacon — formerly Bigben Interactive — currently holds the WRC license, with WRC9 due out later this year. In fact it only recently announced it had secured the WRC license through to 2022, and confirmed future WRC10 and WRC11 titles.

WRC — the World Rally Championship — is the highest level of off-road racing in the world. Officially starting in 1973, the series features around 20 point-to-point stages spread over three days, in some pretty severe terrain. The cars it uses are quite loosely based on production models, currently three-door hatchbacks producing almost 400hp from 1.6-liter turbocharged engines. A regulation change due in 2022 should see the series adopt hybrid power.

Codemasters previously held the WRC license back in 2002, with what was then Colin McRae Rally 3. After the rights to WRC passed on to Evolution Studios, Codemasters developed the Colin McRae Rally series into DIRT, a series which it still develops today. Indeed the studio revealed DIRT 5, coming this October, just last month.

The studio will continue to develop the DIRT series, and is reportedly already working on a title that will post-date the new licensing agreement. However, Codemasters now has access to the cars and events of the official World Rally Championship — including WRC-2, WRC-3, and Junior WRC categories — for the new series. The new deal will also allow the studio to run official WRC esports tournaments, as it already does with Formula 1.

Along with WRC, DIRT, and F1, Codemasters also owns the GRID and Project CARS franchises, giving the UK-based developer an impressive motorsports game portfolio. The first game in the new WRC series is due some time in 2023, for the 50th anniversary of the championship itself.