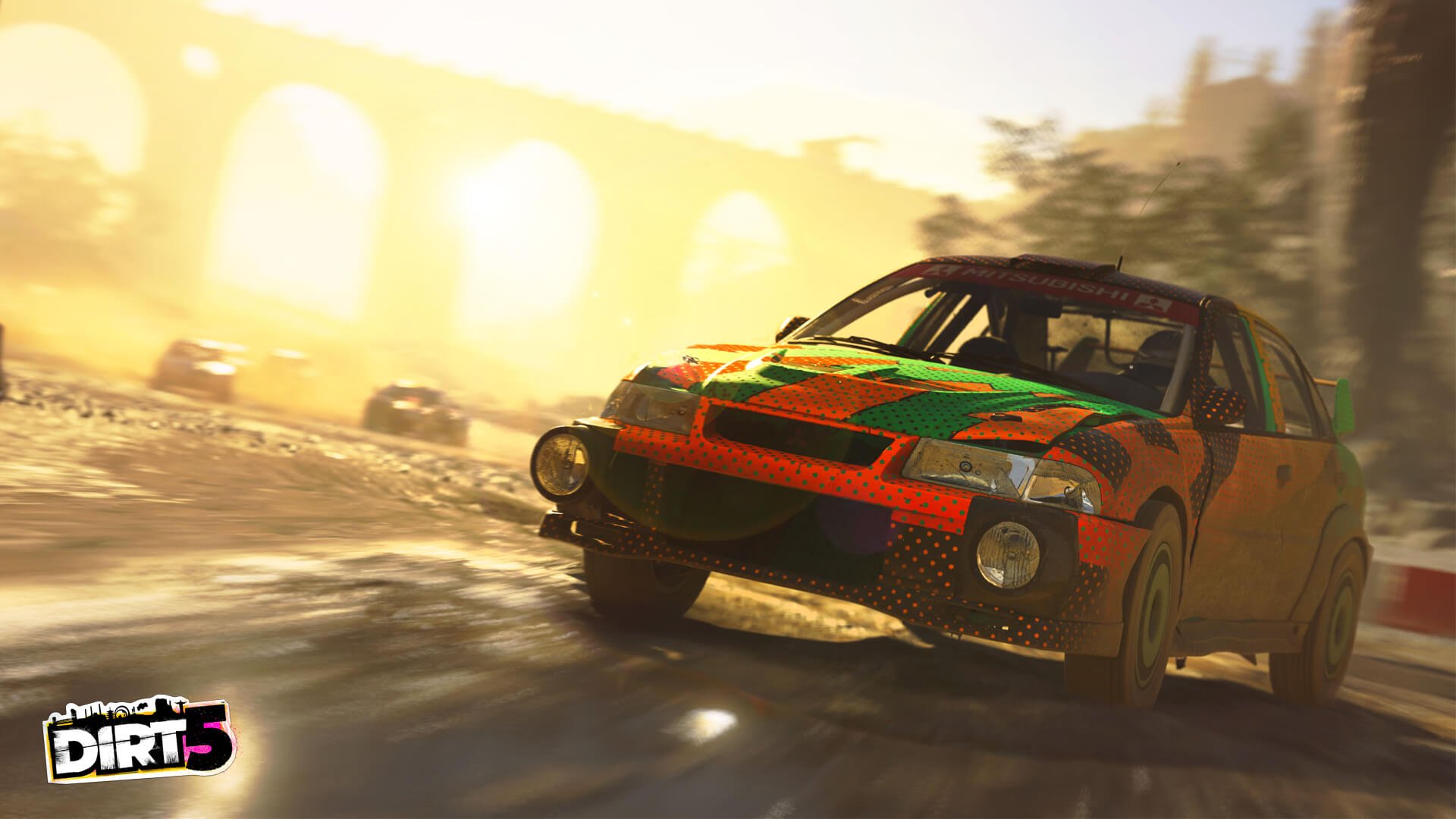 After a little tease last month, Codemasters has now revealed some more information about the career mode for October’s DIRT 5.

Underlying the career mode is a story in which you play the role of an unknown driver. It’ll be a pretty familiar narrative of a nobody being propelled into racing stardom by their uncanny driving abilities, but set in the world of off-road racing. The story will inject you into a driver feud between two legends — voiced by Nolan North (Nathan Drake in Uncharted, and Desmond Miles in Assassin’s Creed) and Troy Baker (Joel in The Last of Us, and Booker DeWitt in Bioshock Infinite).

Baker plays Alex “AJ” Janicek, who acts as a mentor to the player, while North is his rival Bruno Durand. Of course most of the story is under wraps for now, but there’ll be a clash (and, we presume, crash) between these two racers which leaves the player to carve out their own path.

North and Baker aren’t the only voices you’ll get to hear in DIRT 5. Donut Media YouTube channel’s hosts, James Pumphrey and Nolan Sykes, will cover your racing exploits in an in-game podcast, and guests will include reigning W Series champion Jamie Chadwick and YouTuber Peter Jeakins, better known as SLAPTrain. 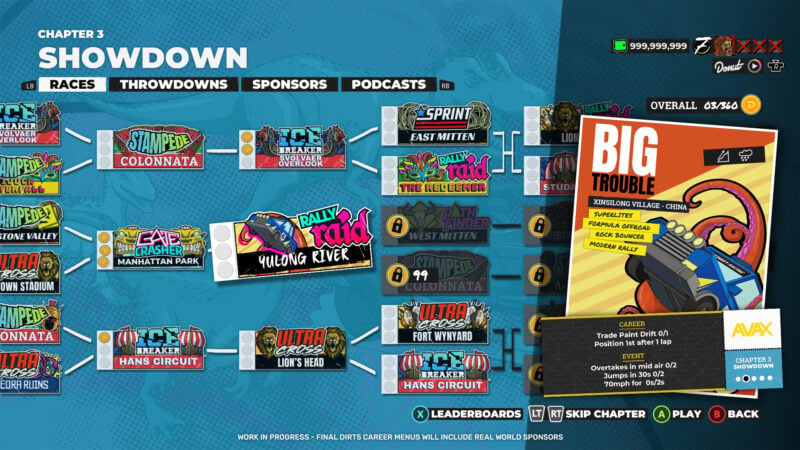 The story mode encompasses five chapters, each with several different events to race. In total there’s 130 events and nine different race types — which the above graphic reveals includes Sprint, Rally Raid, Stampede, and Gate Crasher (we assume that’s a timed checkpoint event). You don’t have to race them all to progress, so you can pick which paths suit your preferences.

Racing in events earns “Stamps”, which go toward unlocking the next part of the story. The higher you finish, the more Stamps you earn toward the final “Main Event” for the current chapter. Each Main Event is a “tougher test”, rather like an end-of-world boss battle. You can also unlock mini-boss races, or “Throwdowns”, where you race head-to-head with a single challenger, by completing objectives in the Career events.

In the original announcement, Codemasters suggested multiple different surfaces and locations around the world. It already revealed New York, China, Brazil, and Italy, but the graphic above also hints at courses in Arizona, South Africa, and Norway. 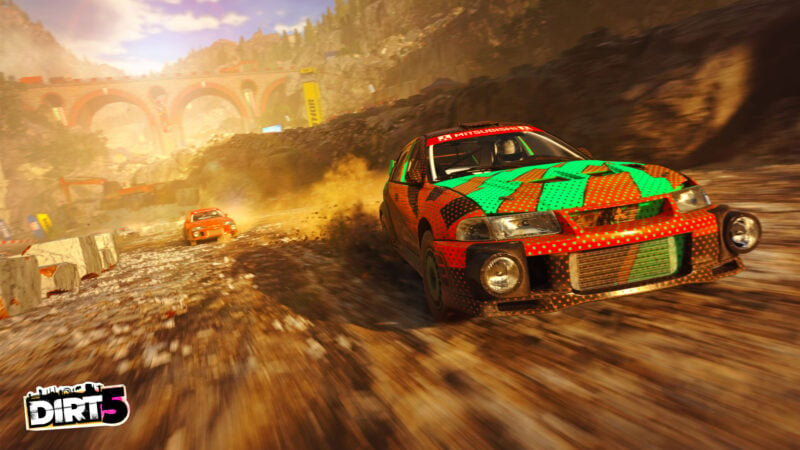 Unusually, you can have your friends along in Career mode. The split-screen, four-player mode is available in Career, allowing up to three friends to jump in and replace an AI driver. Whoever finishes highest earns rewards for the host player, with XP and currency awards for all other accounts. Friends can join in or drop out whenever they wish.

Players will also be able to represent brands during their career. DIRT 5 promises 20 real-world brands (naturally including energy drinks), which provide unique rewards and have specific objectives to complete. You don’t have to stick with your sponsor, but you’ll get fewer rewards if you keep brand-hopping.

We expect a few more details on DIRT 5 in the coming months, including a “brand new” game mode for the DIRT series. DIRT 5 will launch on PS4, Xbox One, and PC in October, and is confirmed for PS5 and Xbox Series X too.