The update is officially known as the Red Bull Revolution Update, taking its name from the famous caffeinated beverage brand due to the range of new Red Bull content packed in. This largely takes the form of new liveries, with eight vehicle designs based on the red, yellow, and blue colors of Red Bull.

Three of those liveries come on the Peugeot 208 WRX, with the official race designs for Swedish rallycross racing brothers Kevin and Timmy Hansen among them. There’s also new Red Bull liveries for the Audi S1 EKS RX quattro, MINI John Cooper Work Buggy by X-raid, Peugeot 3008 DKR Maxi, and Volkswagen Race Touareg 3, as well as the Porsche 911 RGT in the Rally GT class. 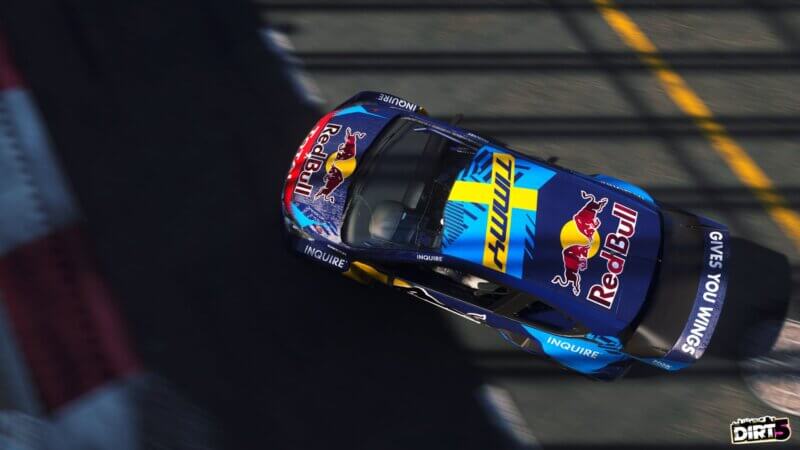 Red Bull also comes to Playgrounds, with a new object for use in this course creator mode. It is, of course, the Red Bull arch, as seen in Red Bull-sponsored motorsport events around the world.

There’s a further expansion to Playgrounds too, with new weather conditions for players to use in their arenas. You’ll now be able to set wet or stormy weather conditions, which can dramatically alter your course by removing some useful friction. In addition, the update brings ghost lap times in Playgrounds and Time Trial modes.

However it’s cross-platform play that’s the key feature in this update. In online multiplayer the game will now match players in any public lobby together regardless of platform — so long as they have crossplay enabled. This functionality will come to Google Stadia later in the year, but as of the May 11 update it will support PC, PlayStation, and Xbox. This should make for more competition than before.

The update will arrive on Tuesday May 11, except for Stadia, and it’s free for all DIRT 5 players. You can watch a preview of the Red Bull Revolution Update, from the special DIRT 5 event live stream, below: 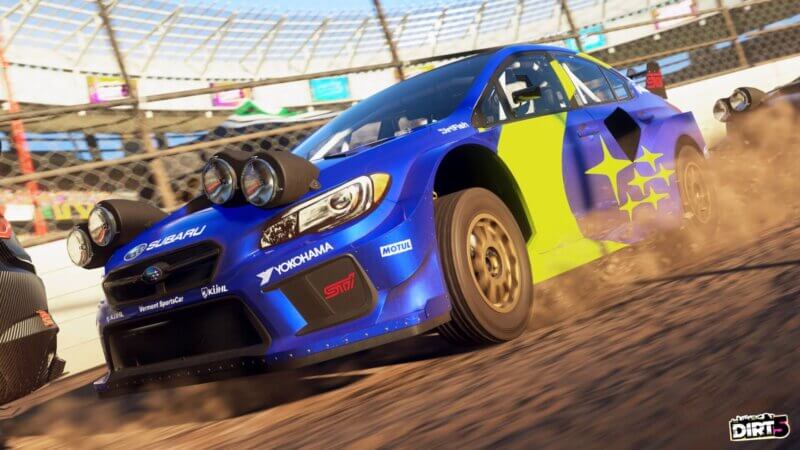