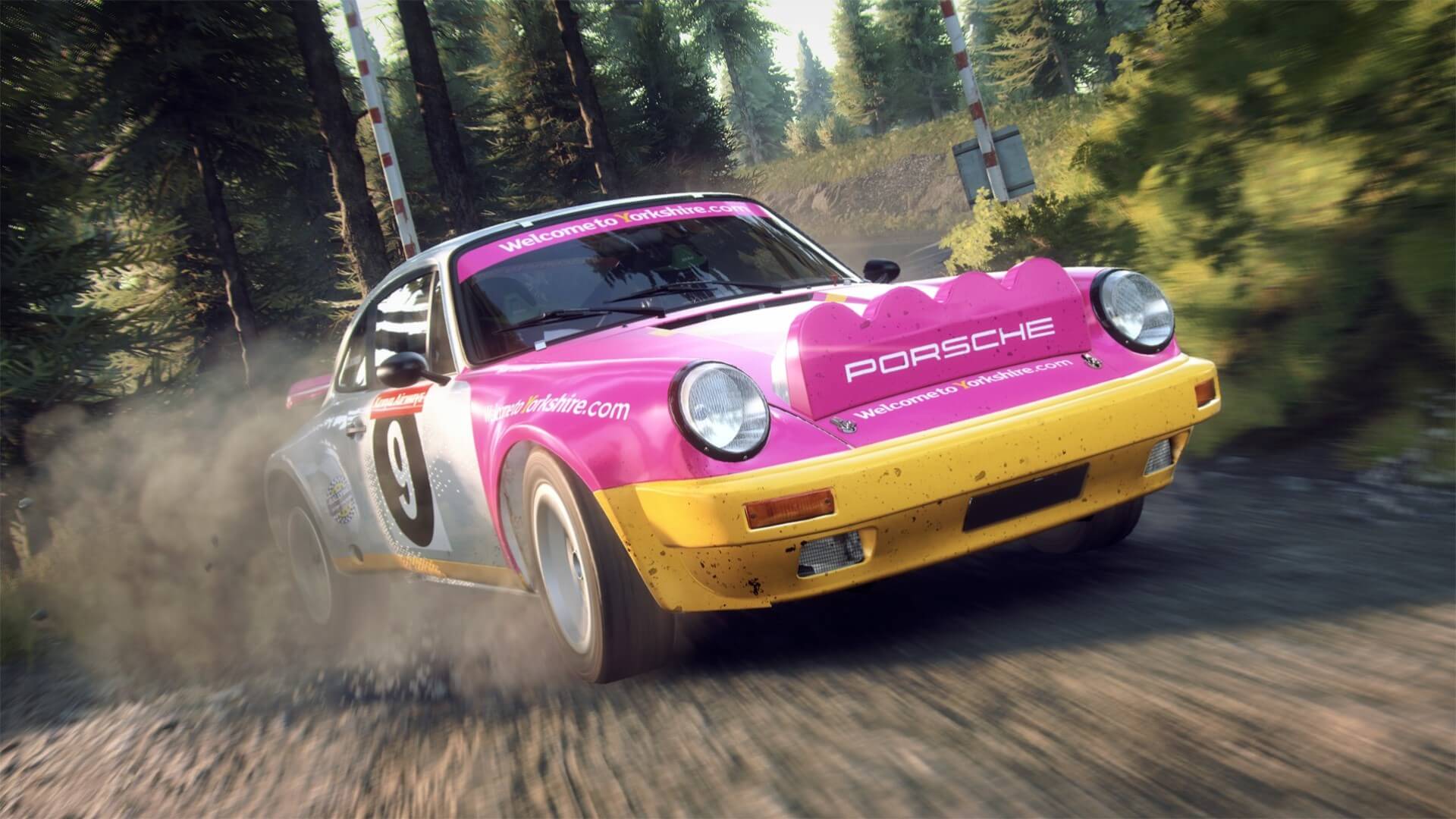 Codemasters continued the evolution of DiRT Rally 2.0 earlier this week. Another duo of cars has joined the lineup, and the developer has also outlined what players can expect with the next game version, due next week.

Let’s look at those cars first. The Lancia Delta 037 is a car that should be familiar to not just DiRT players, but rally fans in general. The last of the rear-drive WRC winners, this Group B machine boasts a supercharged four-cylinder engine, pushing 330hp through a five-speed manual transmission. It’s light too, coming in at under a metric ton (2114lb). The 037 requires a more careful approach than its all-paw Delta successor, but that’s all part of the fun, right?

Matching the lithe Lancia on the scales is the Porsche 911 SC RS. Based on the 964-generation car, this particular 911 utilizes a big 3.0-liter flat-six, producing just shy of 100hp per liter. That means you’ll need to give it quite a bit of revs to unlock every one of its 290 ponies, not to mention master that unique rear-engine layout.

Both the 037 and 911 are available in the usual standalone DLC format, as well as part of the Season Pass. Check your particular digital store front for prices.

In addition, Codemasters has shown off the list of changes coming to the game as part of the v1.6 update next week. The tweaks cover multiple bases, from improved car audio and visuals, AI adjustments, new transmission support options, to different reset/collision areas on certain tracks.

Stay tuned for the full update info next week.