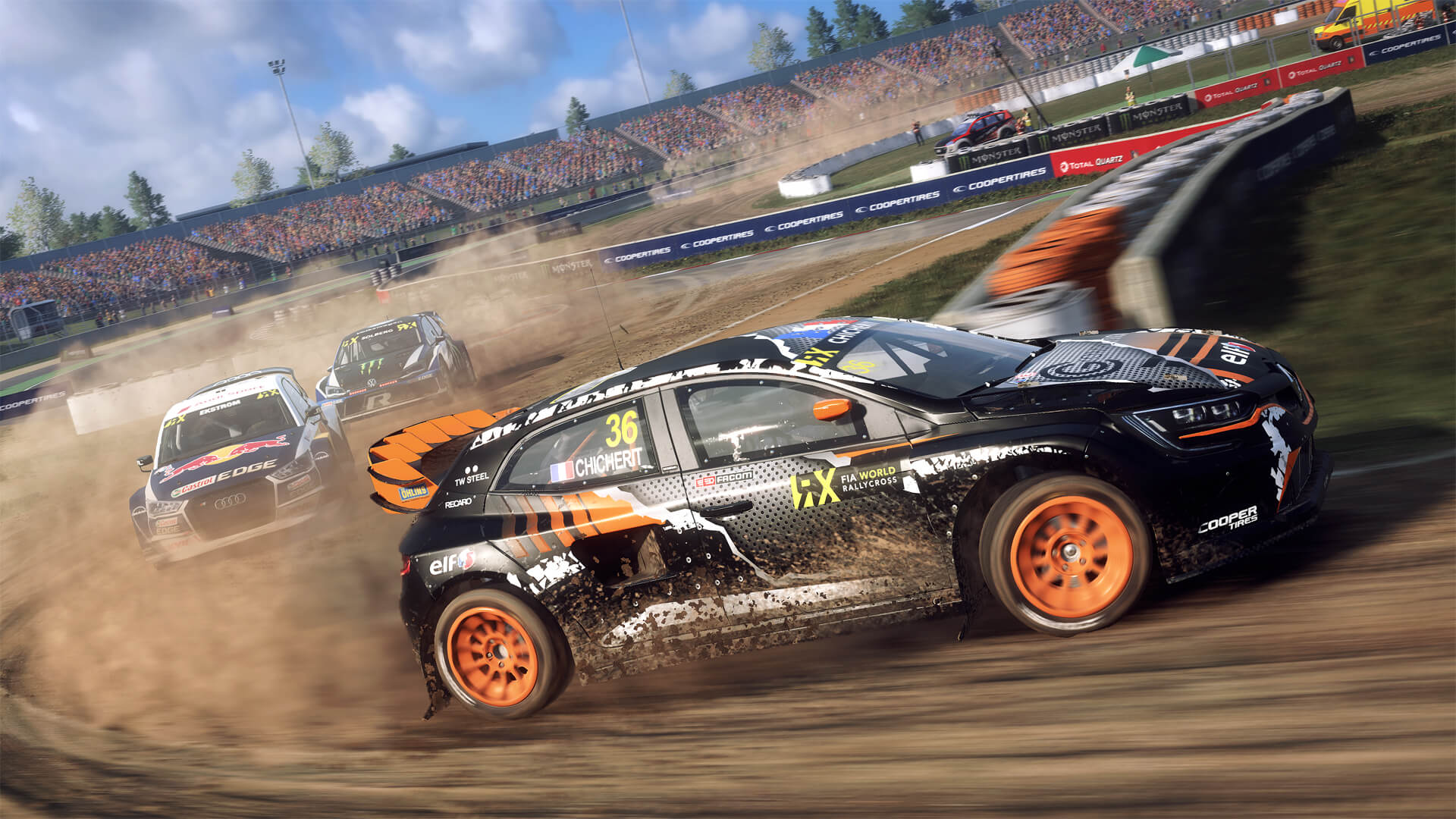 UPDATE: This article originally stated the second FFB patch would arrive later this week. That was wrong: it will instead arrive next. We apologize for this error.

It’s a weighty update, coming in at over 6GB on the Xbox One. Those looking for new content won’t find much here: that’s reserved for DLC like last week’s duo of rally heroes. That being said, Codies has added a variety of plain black-and-white liveries for most of the cars. The Opel Manta 400 also comes in for an audio overhaul. Select cars get a visual upgrade also.

Other changes include the AI drivers no longer selecting unreleased vehicles and improvements to Joker Lap detection at Silverstone. Players will now have the option to setup Online Custom events with only fellow humans too.

You can check out the full patch notes right here.

Since its release, DR2’s force feedback model has proven divisive. We found it more than acceptable in our initial review, but players with different rigs have reported a lack of feedback. According to Codemasters, another update set to arrive next week will address this area in particular.