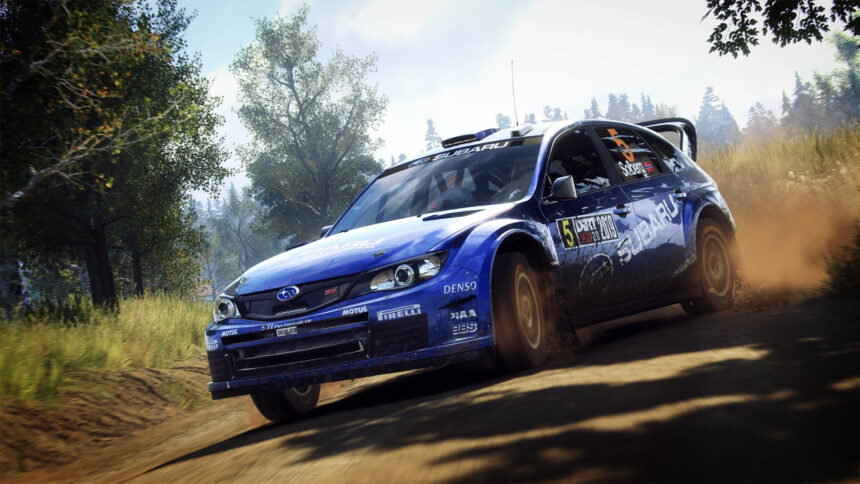 It’s been two weeks since the last DiRT Rally 2.0 DLC, which means a new batch of content is ready for sim racers.

If you’ve been aching to take a pair of aughts-era rally cars around the newest Sweden Rally location, you’re in luck. The stars this week are the 2007 Ford Focus and 2008 Subaru Impreza. Both took part in WRC back in the day, with names like Gronhölm, Hirvonen, and Solberg on the side windows. Their addition fleshes out the 4WD/2000cc class in-game — it doubles the count, actually. The Focus and Impreza join previous DLC cars there in the shape of the era-defining Citröen C4 and Colin McRae’s Skoda Fabia. 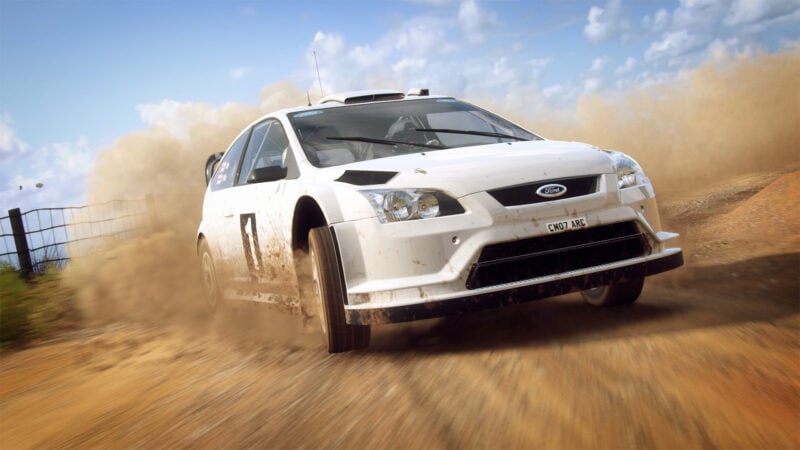 This latest batch of DLC is available to purchase as standalone bits on all available platforms. Also, like previous releases, it’s all available as part of the Deluxe Edition, which includes Season 1 and 2 DLC. Season Pass holders also gain another credit drop, making it easier to purchase the new cars in career.

The DLC parade continues in two weeks time, with the German Rally.