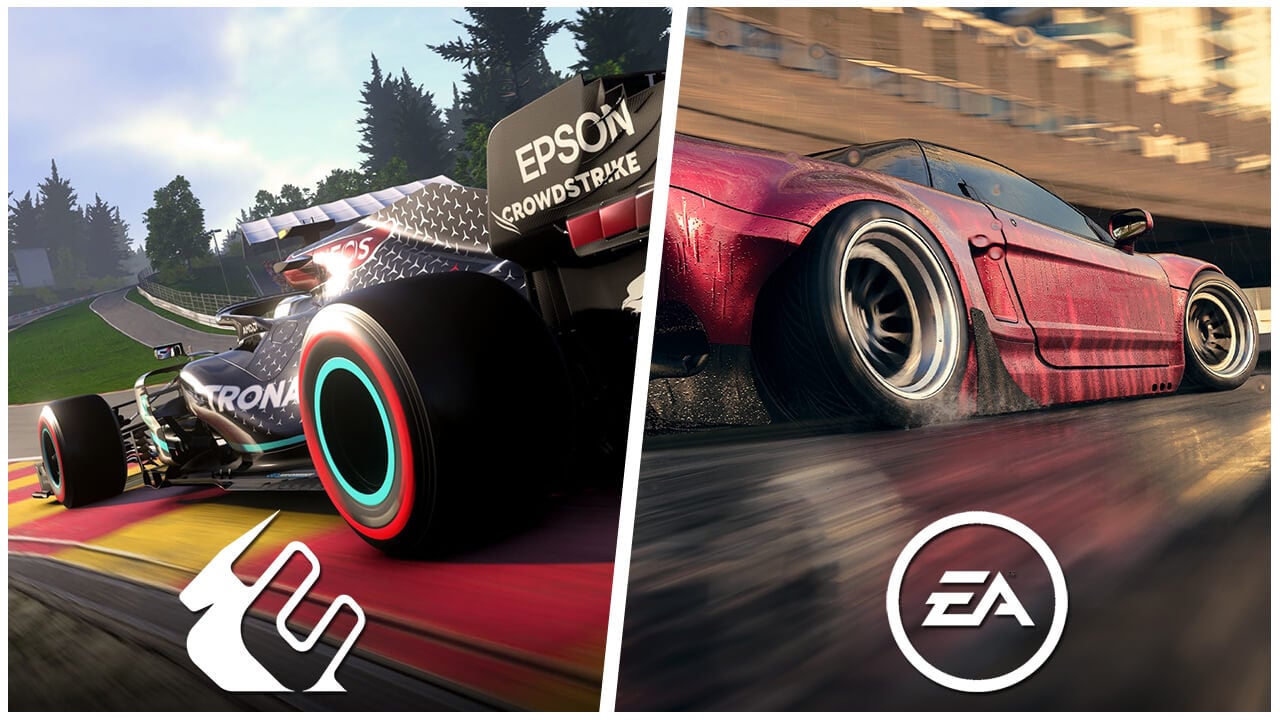 Game publishing powerhouse EA appears to have thrown its hat into the ring, as a fight for ownership of Codemasters has emerged.

We reported last month on Take-Two’s bid to acquire Codemasters, valued at just short of $1bn. One of the largest publishing houses in the world, Take-Two already owns studios like Rockstar, behind the Grand Theft Auto series, and by the tone of statements from both companies it looked to be all over but for regulatory approval.

However, according to Sky News in the UK, the story still has some legs. Citing a gaming industry source, Sky reports that EA also wants the developer and has made an offer of its own:

The American computer games giant Electronic Arts (EA) has gatecrashed the £725m takeover of Codemasters, the London-listed producer of some of the world's most popular motor racing titles https://t.co/suzLwstdxR

Codemasters, based in the UK, produces some of the most popular motoring and motorsport games around. The developer owns the official F1 franchise, producing an F1 title annually. It also develops the DIRT and DIRT Rally series, and is the studio behind the GRID series in all its various forms. Recently, we’ve also seen Codemasters pick up Slightly Mad Studios, the developer of the Project CARS series.

EA meanwhile has many strings on its publishing bow, but is also a presence in the motoring sphere through the very long-running Need for Speed series — also developed in the UK. Arguably the most successful series in the genre, Need for Speed games have racked up well over 150 million sales to date. Interestingly, EA also held the official F1 license, from 2000 to 2002 before Sony won the rights.

It’s not clear at present what the value of EA’s bid for Codemasters is, but it’s likely to be substantial. EA is the second largest video games company by market capitalization in the world — valued at almost $35bn, compared to Take-Two’s $16bn. We’ll likely find out more when trading begins on Monday, December 13.

Update: A statement issued by EA on Monday morning reveals the scope of the bid. California-based EA has tabled a straight cash offer of approximately $7.98 for each of 152,411,266 ordinary shares in Codemasters, coming in at a total value of $1.22 billion.

That represents a 20% increase over Take-Two’s offer, which came in at around $994 million last month. However Take-Two’s bid was part-cash and part-equity, with Codemasters shareholders receiving shares in Take-Two, and the value of the buyout thus depended on Take-Two’s share price. The EA offer is cash only, and a more stable proposition.

While the deal is subject to regulatory approval, it should be ratified by early next year. The board of Codemasters has already withdrawn its recommendation of the earlier bid, in support of the new offer from EA.