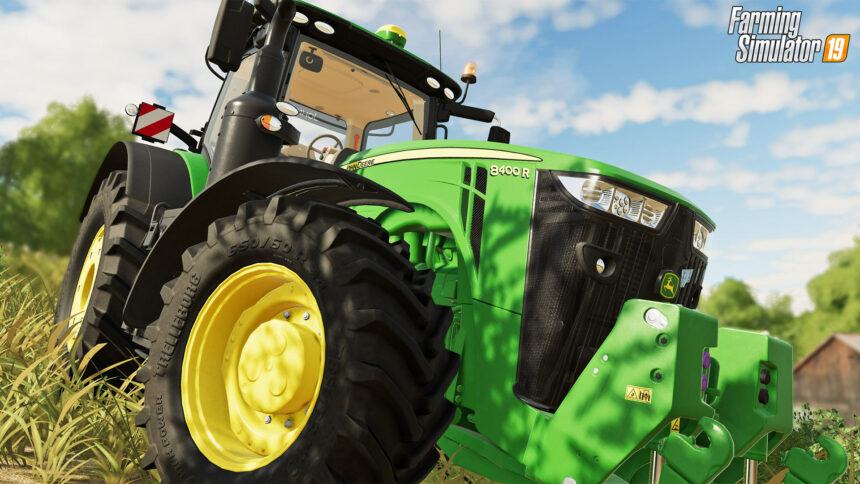 Esports Get Down on the Farm With Farming Simulator League and Its €250,000 Prize Pool

Esports is a big business. It attracts some of the top gaming talent, big sponsors, and offers up some impressive prize money. Due to this, more and more games are getting in on the action. However, there’s a new event on the horizon that’s unlike any other major esports around, one that focuses on Farming Simulator 19.

Yes, you read that correctly. The premiere farming simulator is throwing its hat into the ring with games like Gran Turismo Sport, Overwatch, and Call of Duty.

This isn’t the first time the folks at Giants Software have held a Farming Simulator esports event either. In a previous season, it hosted events that let players compete using a variety of in-game challenges. However, for its second season, it’s ramping it up.

To do this, Giants teamed up with a variety of sponsors to offer a huge prize pool. Thanks to Logitech G, Intel, noblechairs, and Nitrado, there are €250,000 ($282,000) in prizes at stake for the Farming Simulator League. 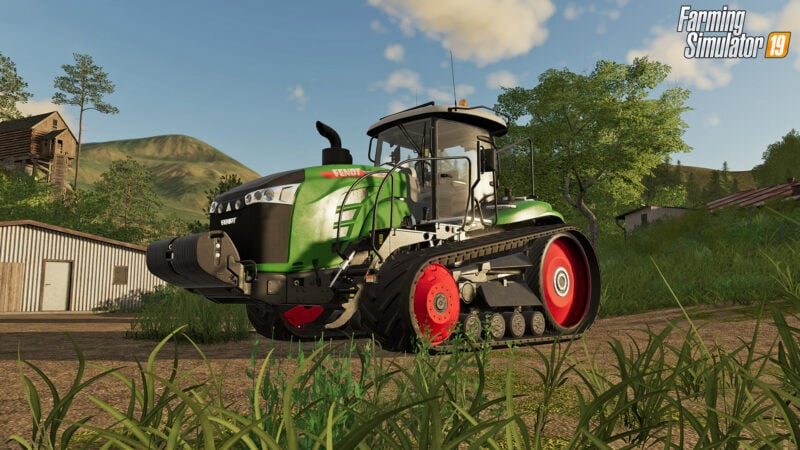 So, just how will a farming esport work? Unlike last season, which featured mini-games like hay bale stacking, this season will pit two teams of three against one another. These teams will then complete various farming tasks to see who the best sim farmer is. Just what these tasks are though will be announced at a future date.

Over the course of 10 rounds, these teams will compete and earn points based on their finishes. The best teams will then go on to compete in a tournament. The winning team will then walk away with €100,000 ($113,000).

If this all seems rather strange, it oddly isn’t. The Farming Simulator franchise is wildly popular across the globe. The latest release, FS 2019, sold a staggering one million copies just 10 days after its November 20 release date. Since then, even more sim farmers have taken to the virtual fields.

There’s also an increase in the number of gamers looking for a more laid back sim experience. Euro Truck Simulator 2 continues to hold on steady in the sales charts despite being over six years old and only on Steam. Due to this, it was only a matter of time before the popularity drove a title like FS 2019 to unveil a major esports event.

We will keep an eye on the Farming Simulator League, if only because it’s an interesting concept. We do hope it succeeds though and opens the door for other niche games to get their own esports series.

Esports 18 May 24 by Andrew Evans
There’s been a few controversial incidents in this year’s esports extravaganza. We’ve seen drivers crashing other drivers, rage quits, and even racism from the pro drivers. This week’s talking point… 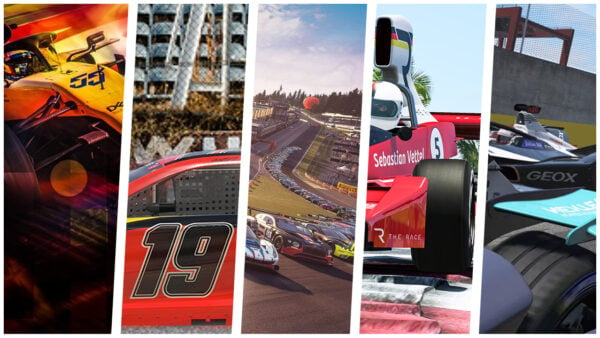 Esports 5 May 9 by Andrew Evans
Virtual motorsport continues to come to the rescue of the real world this weekend, with plenty of action from series around the world. Whatever your particular motorsport preference, you’re likely…