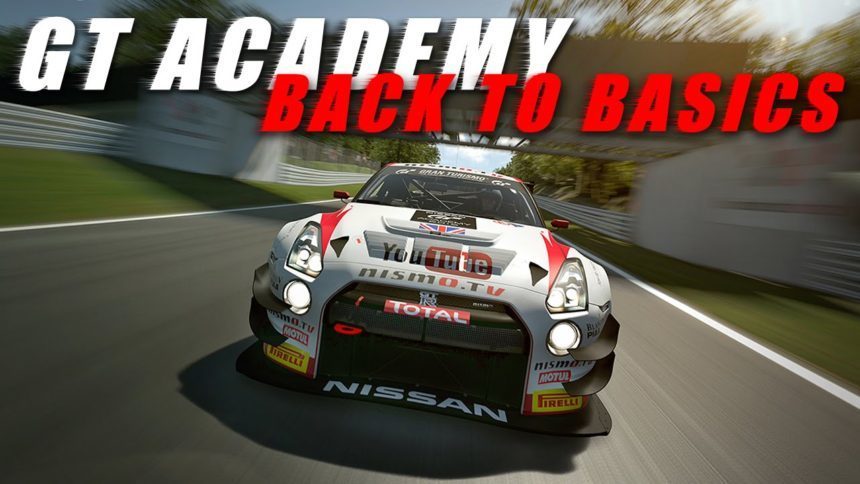 The first episode, above, explores Nissan’s “Driver Development Program” and the extensive training that GT Academy champions receive after winning the competition.

The second takes a closer look at 2014 European winner Gaetan Paletou, and how he bounced back and learned from a critical on-track mistake.