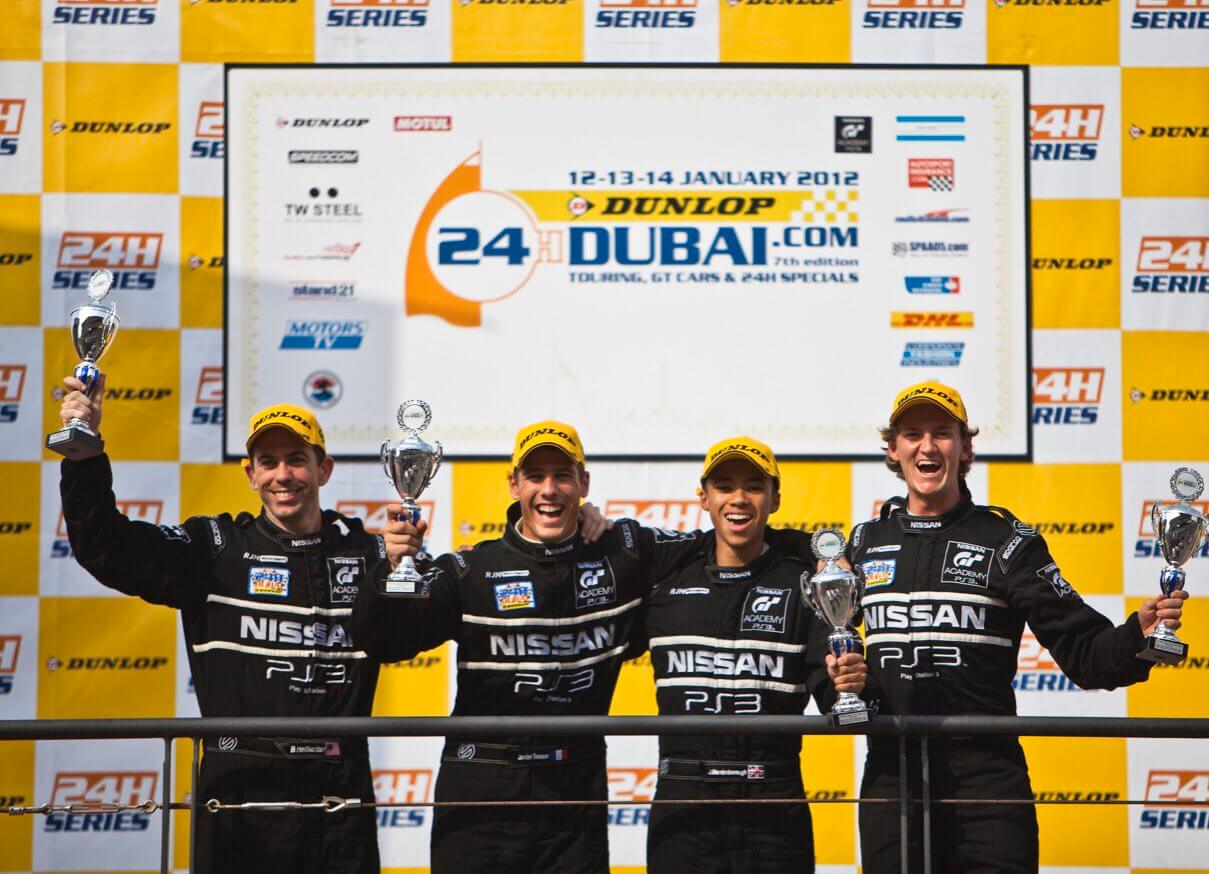 January might not seem like a month for motorsport milestones, but January 14 does mark a very significant occasions. It was on this day in 2012 that a team of drivers made up entirely of racing gamers took a podium finish at a major 24-hour race.

The #100 RJN Motorsport Nissan 370Z, referred to throughout the race as ‘The Gamer Car’, headed to the 2012 Dubai 24 Hour race with a squad of GT Academy graduates. Each of the four drivers had come through one of the versions of the Gran Turismo-based gaming competition. The ultimate prize was an intensive driver training program and then a seat in a 24-hour race.

2012 marked the first time GT Academy had four drivers to select. Spain’s Lucas Ordonez had won the first competition in 2008, along with Germany’s Lars Schlommer who — due to an illness that meant he hadn’t completed enough night-time racing — missed out on his final prize. Jordan Tresson of France won the 2010 competition, and 2011 saw two winners. The UK’s Jann Mardenborough took the international competition crown, while Bryan Heitkotter became the first standalone GT Academy USA champion. 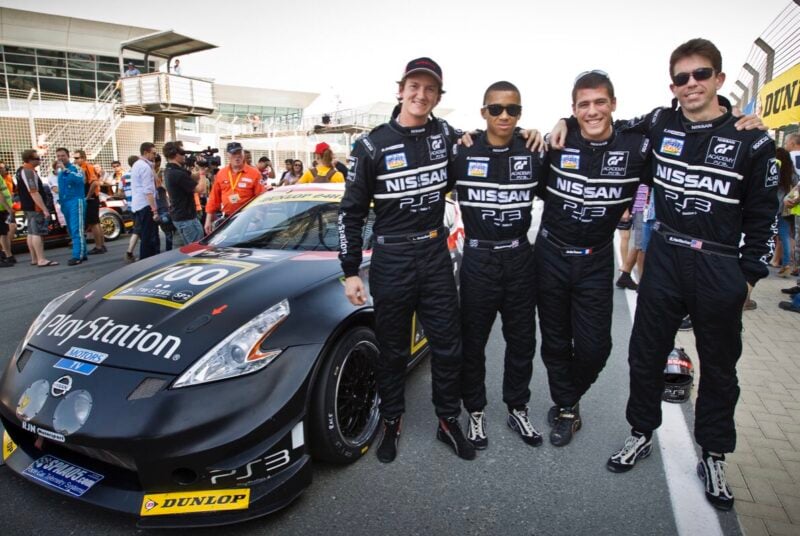 All 24-hour endurance races are wars of attrition. Just being the fastest car isn’t enough, you need to be in the fastest surviving car. The Dubai Autodrome circuit sees some incredible temperature variations even in January, and The Gamer Car certainly suffered. Brake issues dogged the car from start to finish — and very nearly and early finish at that — but ultimately it made it through the race intact.

Despite losing over an hour in the pits, the four gamers — two of whom hadn’t ever driven a race car four months previously — guided the 370Z to an impressive third place in class, and 26th overall. It was an achievement that, as much as any, validated the GT Academy process of finding good racing drivers from the world of gaming.

The quartet has had mixed fortunes since the race. Heitkotter spent a number of seasons racing in the USA, finding success in GT3-class Nissans. Tresson moved up to race in LMP2 cars — racing at Spa and Le Mans — before moving to more of a gentleman racer role. He’s partnered with Kazunori Yamauchi in the Nurburgring 24 Hours too.

Ordonez and Mardenborough are two of GT Academy’s more enduring success stories. The Spaniard was part of the team that won the Blancpain GT Pro-Am Cup in 2013 and drove at the highest level in the ill-fated 2015 Nissan LMP1. Though he left Nissan in 2018 he has since raced for Bentley and BMW. Mardenborough — who also drove the Nissan LMP1 — still represents the brand and has already been confirmed to retain his seat in the Kondo Racing Super GT GT500 class Nissan GT-R for 2020. 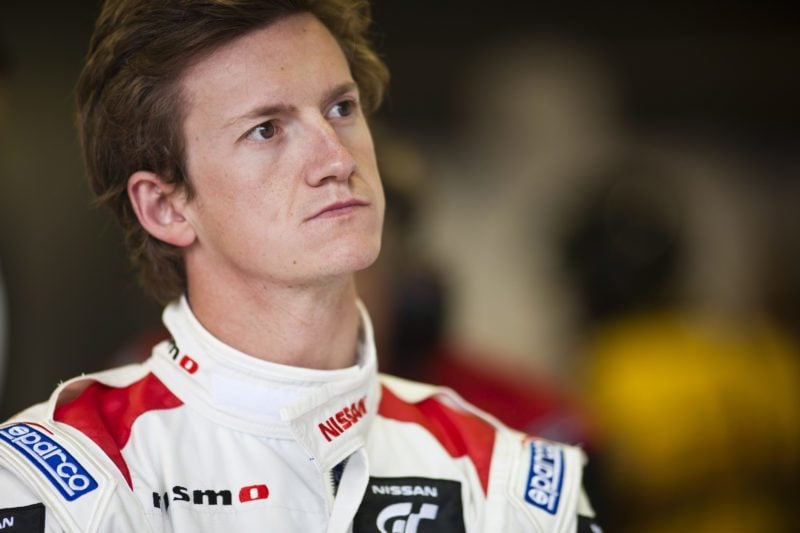