Gamers looking to get behind the squared-off wheel of an F1 car have just had another option added to the list. Shortly after releasing F1 2016 on PS4, Xbox One, and PC platforms earlier this year, Codemasters announced plans to bring the title to mobile platforms. That day has arrived, with a catch: so far, only iOS users have access to the mobile version.

This certainly doesn’t sound like a cut-down, bare-bones port either. The game requires a beefy 2.56 GB of your chosen iProduct — Codies actually recommends at least 2.67 GB just to install — but comes with all 11 teams and 21 circuits featured this season. F1 2016 comes with five race modes on mobile devices: Time Trial, Quick Race, Race Weekend, Full Season, and Custom Season (a first for the series).

Harnessing the power of the A10 chip found in modern iOS applications, the game is capable of rendering up to 1.4 million polygons at any one moment, which is quite impressive in terms of mobile gaming. Naturally, connectivity plays a substantial role in the game, and Codemasters promises there will be global leaderboards for players to challenge one another for bragging rights, as well as special weekly events. 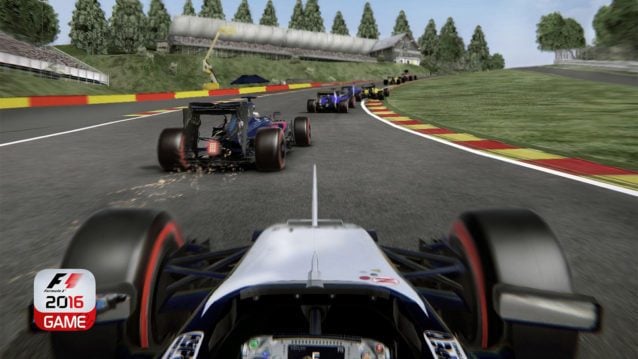 A smartphone is a fraction of the weight of a console, and the price of this version of F1 2016 versus the existing platforms is correspondingly light on the wallet. Prices in the App Store will obviously vary based on region, but Codemasters has announced the major market pricing as $9.99 USD / $13.99 CAD / £7.99 / €9,99. You’ll need to be running at least iOS 8.1 as well — catch the full list of compatible devices at the bottom of the post.

Stay tuned for updates on the Android version. To keep up with all the news relating to the F1 2016 games, regardless of platform, swing by our dedicated forum section. 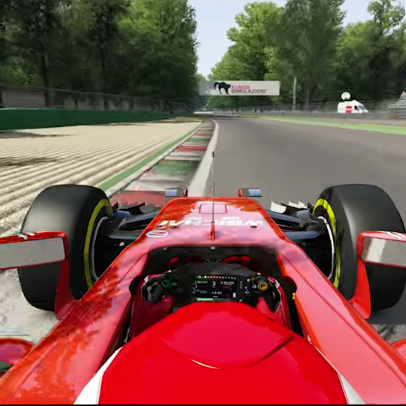