The wait is over. F1 2016 is now available on the PlayStation 4, Xbox One, and PC platforms, releasing just in time to perfectly align with the sport returning to Spa-Francorchamps for the Belgian Grand Prix in one week’s time. Of course, should players choose to do so, the timely release allows the remainder of this year’s season to be raced using the same event schedule.

First revealed earlier this year in May, this year’s racer takes the community feedback to heart and returns the focus to an expansive career mode billed as “the most immersive career mode ever featured”. Spanning up to 10 seasons the rejuvenated feature will go above and beyond to recreate the exciting motorsport, both on and off the track.

The all-new upgrade system, integrated into the game’s practice development programme, is a means to take ‘back-marker’ teams and turn them into championship-worthy machines, or to strengthen the front-runners and keep them ahead of the competition. The feature mirrors the countless number of real-world tests carried out by the teams as the season progresses. 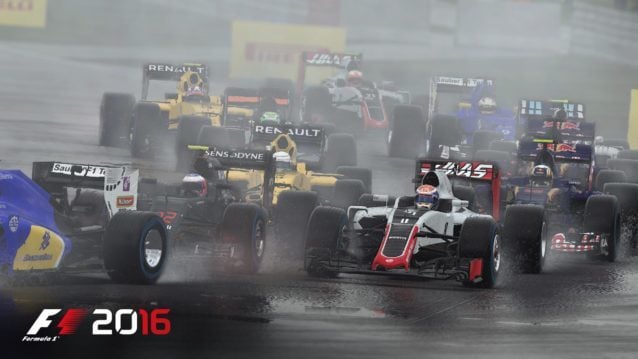 Formation Laps make their series debut and will allow drivers the opportunity to weave around the track, working heat into the tires in preparation for getting off the line at the beginning of the race. These pre-race laps complement manual race starts, another new feature introduced in this year’s game.

While both are critical, race starts will add a level of tension at the beginning of every race not seen in the previous entries in the franchise. With the clutch engaged and engine RPM balanced, when you put the machine in motion dictates whether you get ahead of the pack to possibly take the lead into turn 1, or if you’ll fall behind with a fight for position(s) ahead of you. 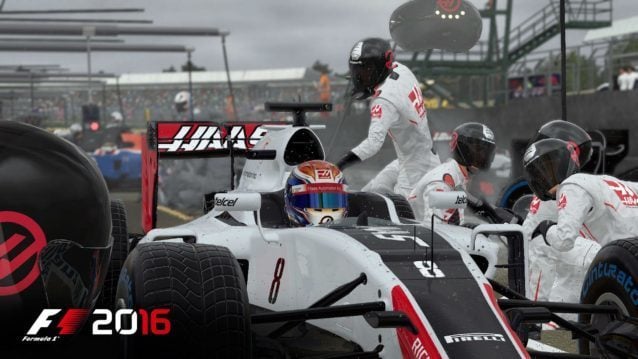 For those looking to race other like-minded people hungry for a championship victory, the new Multiplayer Championship mode will support a grid size of 22, pitting players against one another over the duration of the season.

While the options of racing as a team or having at it across opposing teams are presented, in the end it will ultimately boil down to whoever wants the championship more — there will be only one driver’s champion once the tire smoke has cleared.

Many features have been revealed for F1 2016 leading up to today’s release, and to recap on those not mentioned here you can have a look at the coverage below.

With the game already receiving praise in its early hours, we’re interested in knowing what you think of this year’s F1 racer, so head on over to our F1 games forum and let us know what your thoughts are!