The official F1 Esports Series Pro Championship is only a few weeks away now, but there’s one important piece of business to get out of the way first: the Pro Exhibition.

New for this year, the event takes the place of the annual Pro Draft and gives drivers who haven’t yet signed to one of the ten official teams a chance to show the esports managers their talents. With each team required to pick at least one qualified driver from the Pro Exhibition in addition to any drivers they may have retained or signed from previous seasons, it’s a valuable date on the calendar.

Close to 500,000 people attempted to qualify for the Pro Exhibition through the various entry methods, with hot lap competitions and the grueling Challenger Series across three platforms, in addition to the 2020 China Championship and the Women’s Wildcard. However, only 30 could make it through to the Exhibition.

The list of qualifiers makes for some interesting reading, with plenty of returning drivers from previous Pro Draft events — a couple even with races under their belts in virtual grands prix. One that leaps out from the list though is Sebastian Job, a British driver signed to the Red Bull Esports squad but more usually seen in Porsche events in iRacing. As he set a world record in the DHL Time Trial, he’s likely to be a hot property despite shifting to F1 2020.

That still doesn’t quite cover the entry list though. Any driver from the official entry list in the F1 Esports Series in 2020, whether they raced or not, is also eligible for the Pro Exhibition event if they haven’t been retained for 2021. Just like the real thing, the esports event has its own “silly season” of driver transfers, and we’ve already seen big moves from champions Brendon Leigh and Jarno Opmeer.

In total then we’ll see around 60 drivers taking part in a series of challenges, hoping to catch the eye of one of the ten F1 teams. There’s a pair of “ghost race” events, in the dry and the wet with collisions disabled, to show pure pace over a race distance, and a head-to-head event featuring best-of-three knockout hot laps. Lastly there’s an in-game event called “race-craft”, with an as-yet unannounced format.

The event gets underway today, at 1800 UTC, and you can watch it live in full below.

That won’t be an end to it, however. The teams can’t choose their drivers tonight, as they’ll have to wait until July. An official “Pro Championship Driver Signing Window” runs from July 1 to July 31, with each team required to pick three drivers and have their full rosters finalized before the window closes.

The qualified competitor list for the Pro Exhibition is as follows: 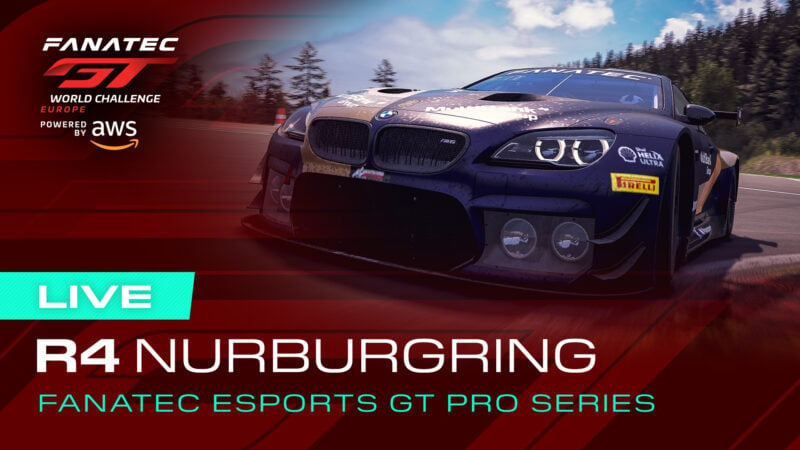 The first official Virtual 24 Hours of Spa gets underway later today, with 33 of the world’s best esports squads racing for victory... 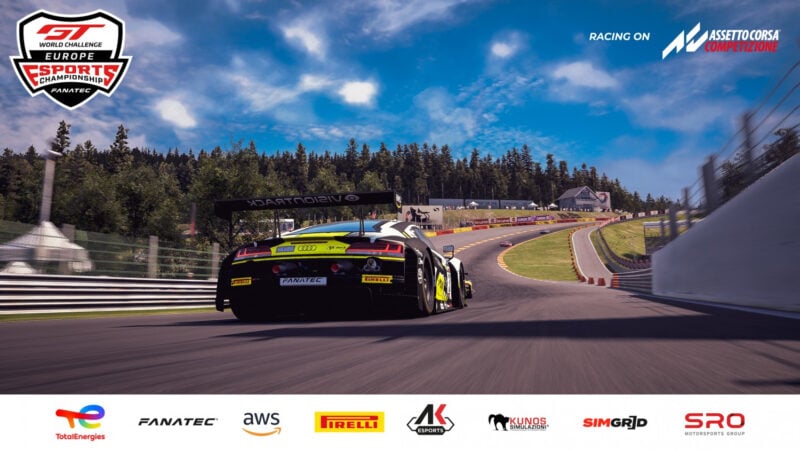