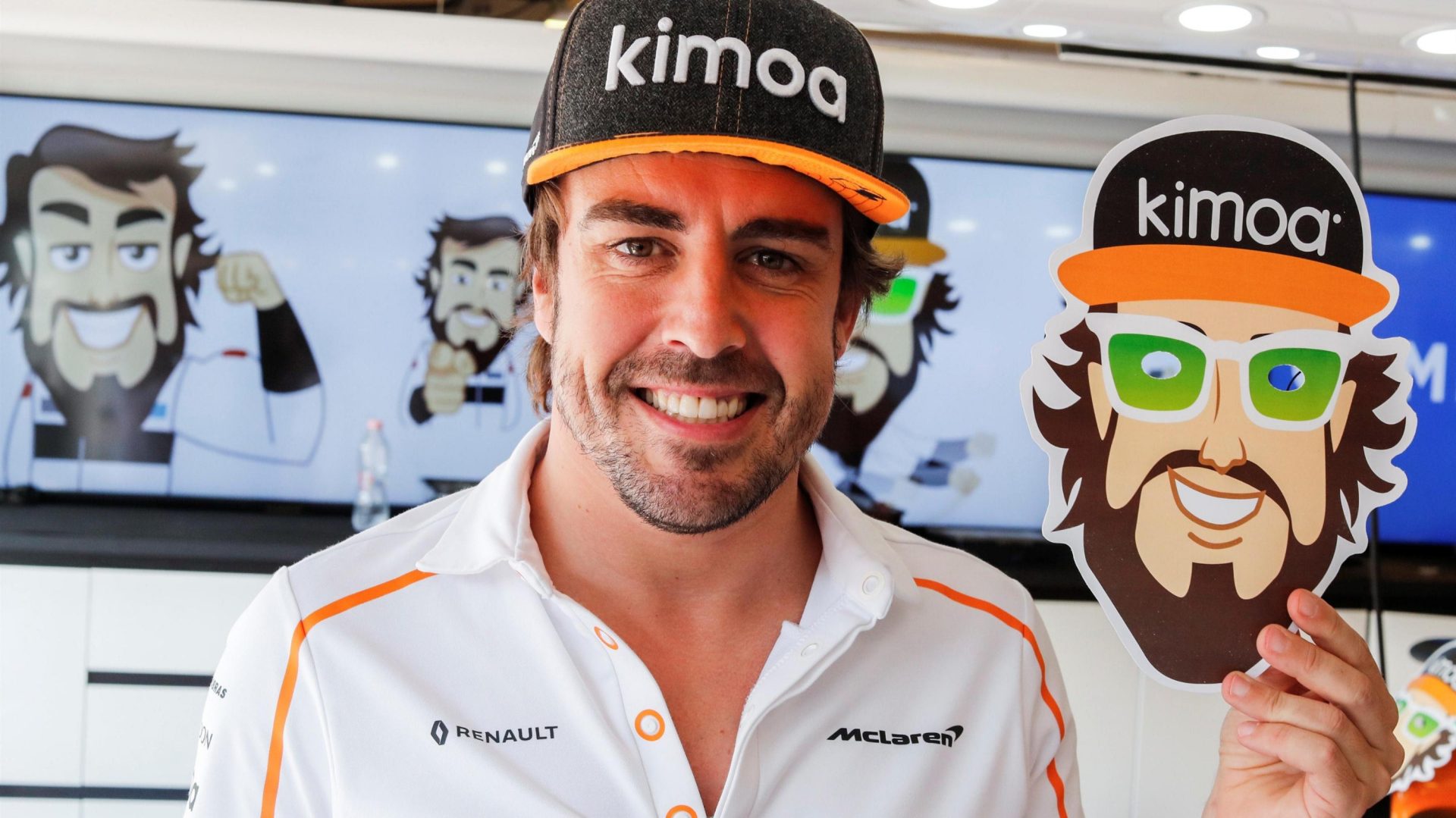 The roller coaster that is the F1 2018 season continues on unabated. It began with the bombshell reveal of Daniel Ricciardo leaving Red Bull next season. Fernando Alonso has now confirmed he will be stepping away from the sport at the end of the current season.

Not one to completely close a door, the Spaniard did hint at a possible return to the McLaren fold in the future. The relevant portion of his official statement below:

“I want to thank everyone at McLaren. My heart is with the team forever. I know they will come back stronger and better in the future and it could be the right moment for me to be back in the series; that would make me really happy.”

Alonso’s departure is without a doubt a crushing blow to the sport, but one fans saw coming from a mile away. Since partnering with the Woking team in 2015, Alonso has yet to win a single race or sit on the podium. The writing was on the wall as he turned his attention toward the triple crown of motorsports.

While McLaren is in a better place overall, Alonso feels it’s time to move on. It’s no secret that he’s is an immense talent. During his 17-year tenure in F1, Alonso has amassed two world titles, 32 race wins, 22 pole positions, and 97 podiums to date.