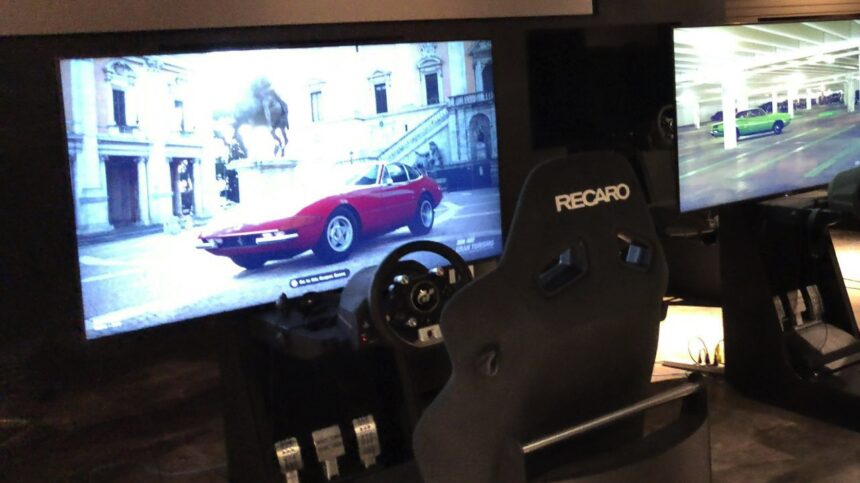 The Ferrari Daytona (and Something Else) is Coming to GT Sport

Another week, another leak: we now know the identity of another car that’s on its way to GT Sport in a future update.

This time the inadvertent slip comes from a Twitter user taking a tour of Polyphony Digital’s offices. The user, PNKR 4AG, has been Tweeting images from the studio’s new base in Tokyo for much of today. This includes images of Kazunori Yamauchi playing GT Sport, and some environmental photographs of the new space.

However, inevitably, one snap has also picked up something a little earlier than planned. In fact two somethings, by way of a pair of cars we’ve not yet seen in GT Sport, on one of the game’s demo screens. 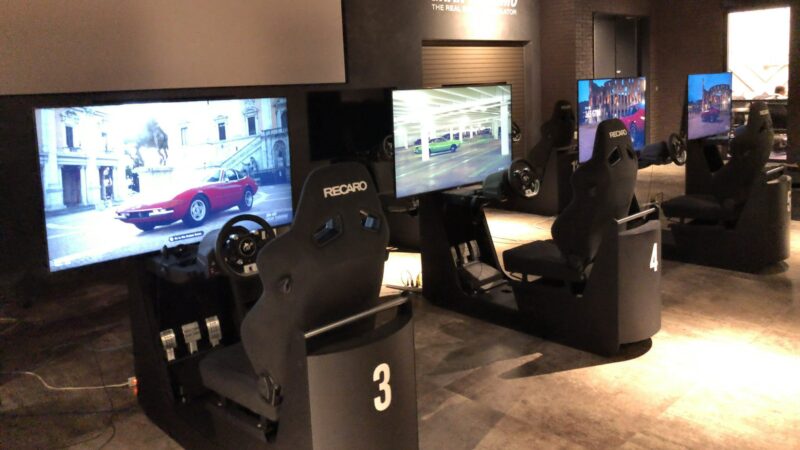 Three of the four consoles show the Ferrari 365 GTB/4 — also known as the Ferrari Daytona. This is one of GT6‘s Premium cars, so a prime candidate for a vehicle update to the full GT Sport future-proofing treatment. 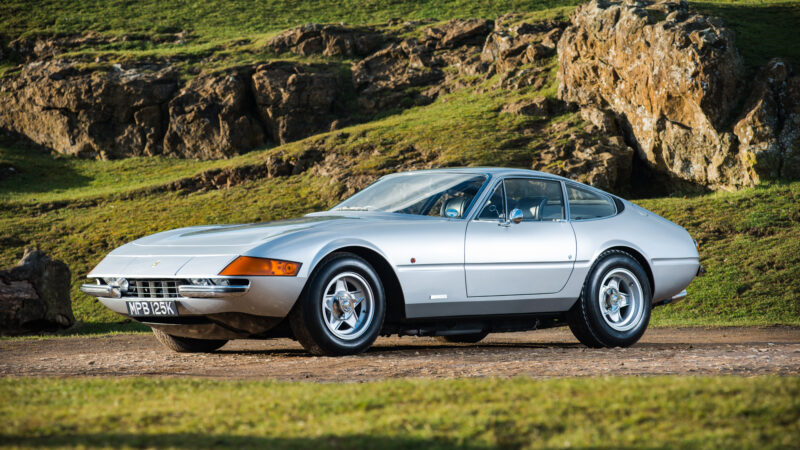 The odd man out shows something a little different that’s causing a bit of debate in the GTPlanet community. While clearly an early-70s muscle/pony car, the exact identity is proving a little harder to nail down — partly thanks to the angle and distance, and partly down to the Chrysler Corporation’s tendencies to share bodies, paints, and decals across all of its brands in the 1970s. 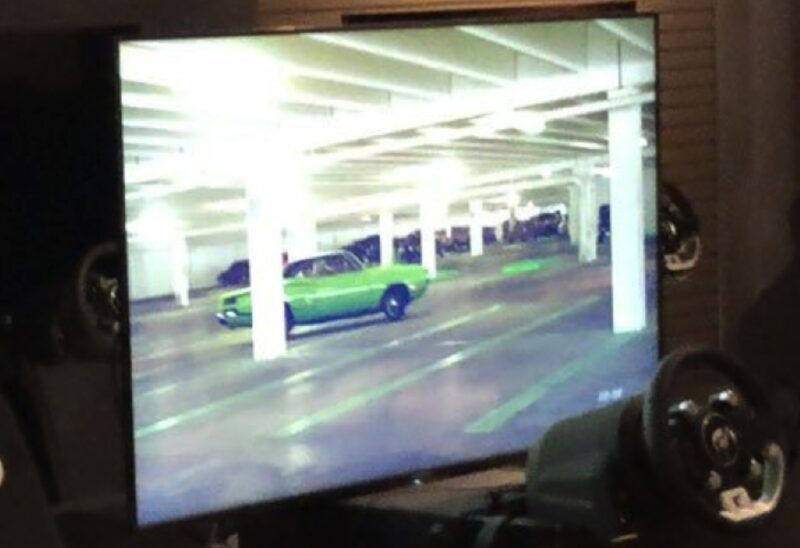 At the moment, the two most promising alternatives seem to be the Plymouth Barracuda and Dodge Coronet Super Bee. Interestingly, although the former is a GT series stalwart, the car in the image does not appear to be the same car that appeared in GT6 or any of the other previous GT games.

Just to add to the intrigue of the leak, the tweet containing the image has since been deleted. The user who posted it has also now protected their Twitter account, so you cannot see any of their content unless you are already a follower.

Of course we have no way to know what build of the game PD is running in its own offices, so we don’t know when these cars will be in public hands. Stay tuned to GTPlanet for more information as we get it.

Thanks to emula for the tip!

Ferrari
282 Comments Discuss this post in our forums...
Test Your Badge Knowledge With Our Car Logo Quiz

Gran Turismo Sport 514 Jun 14 by Andrew Evans
The latest round of Gran Turismo Sport Daily Races has arrived and this week players will be heading to two of the world’s most famous racing circuits, and a staple…

Gran Turismo 7 1086 Jun 8 by Andrew Evans
In case you missed the major news of last week, it appears that there’s a very real possibility that 2022’s Gran Turismo 7 will release on PlayStation 4 as well…