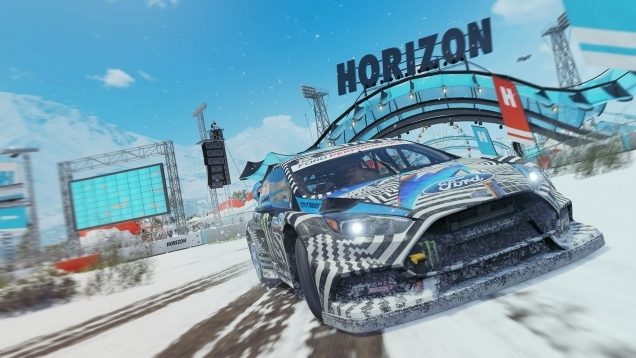 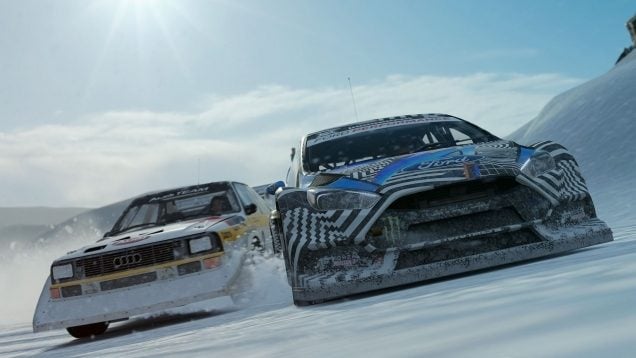 With just nine days remaining until the release of the first expansion for Forza Horizon 3, new images have begun to surface giving players a better idea of what’s in store for them when Blizzard Mountain arrives on December 13.

As revealed in the original announcement, the wintry expansion will introduces a new alpine playground full of challenging weather conditions. More than 50 new events and challenges await, including new Bucket List Blueprint and Rivals Events, new bonus boards to smash, and beauty spots.

Of course, seven new rides to take along for the journey are also being added, punctuated by Ken Block’s Gymkhana Focus. There is also an eighth vehicle — a hidden Barn Find — to be discovered. Or, if you don’t mind ruining the surprise, simply scroll down to the gallery below. Consider that your spoiler alert.

Additionally, players can expect to earn 28 new Xbox Live achievements worth 500 Gamerscore, all of which are detailed below.

Blizzard Mountain will be available as a standalone purchase of $19.99 when released, or included in the Expansion Pass giving players access to one additional expansion at the discounted price of $34.99. Ultimate Edition owners will be given a $10 discount on the Expansion Pass if purchased on or before December 13.