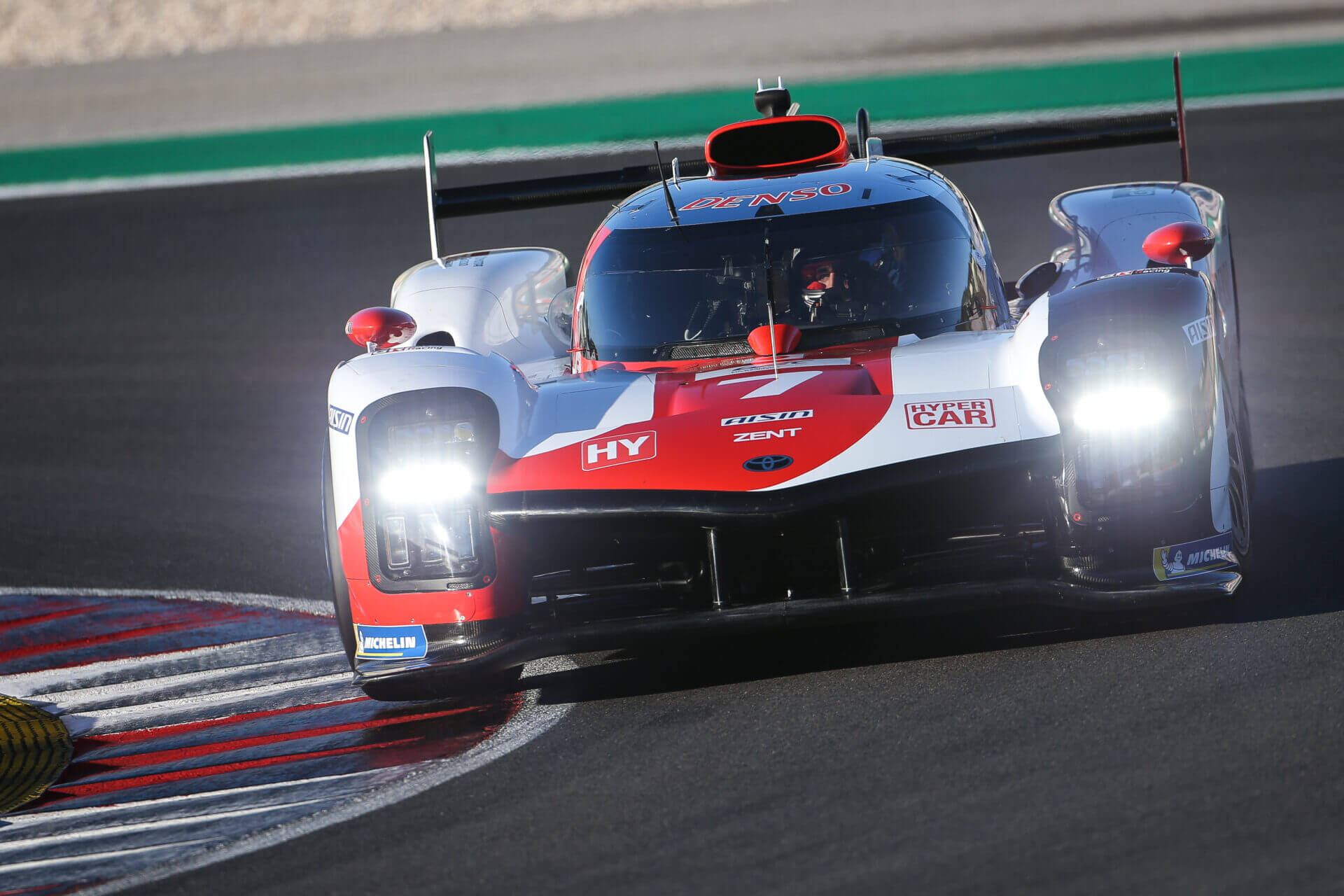 The first race in the new Hypercar era of the FIA World Endurance Championship (WEC) will take place in Portugal in April, after the championship’s organizers dropped Sebring from the calendar.

WEC took the decision to drop the planned season-opener of the 1,000 Miles of Sebring due to the ongoing global situation, and changing travel restrictions. The race was due to take place over the weekend of March 19-21, with teams and suppliers set to start shipping freight to Florida soon. With costs and logistics in mind — and the majority of teams having a European base — WEC opted to shelve the race with plenty of notice.

Instead of slashing the calendar from six races to five, the FIA has chosen to add in the 8 Hours of Portimao, at the Algarve International Circuit. The venue, also known simply as Portimao, will host the pre-season “Prologue” test on March 30-31, and then the race itself over the following weekend on April 2-4.

“After several discussions with key parties, the decision was made for the beginning of the season to remain in Europe where most of our teams are based. The consequences of a last-minute cancellation would have economic implications for the entire WEC family, so we took a responsible decision.

“Portimao has provided some extremely close racing in ELMS and has excellent facilities, we are very much looking forward to getting our new season underway with an 8-hour race there in April.”

The rest of the 2021 calendar will continue as originally planned, pending any further complications. That means there’ll be four European rounds to start the championship, with the two rounds in Asia to conclude the 2021 season. The current calendar is as follows:

In addition to the full calendar, WEC announced the full-season, 33-car entry list yesterday. The includes the debut of the Scuderia Cameron Glickenhaus team, with its SCG007 Hypercar, and the Toyota GR010 hybrid.

Andrew Evans · Jan 22, 2021· Comments
The most famous 24-hour race in the world is back, for its 90th running, just 10 months on from its last event as it returns to its normal spot on the calendar.

Andrew Evans · Jan 22, 2021· 1 Comment
Only 11 months have passed since the last 24 Hours of Le Mans but, thanks to yet more calendar disruption, the world’s most famous 24-hour race is back — and there’s some major changes.

Andrew Evans · Jan 22, 2021· 12 Comments
Peugeot has revealed its 9X8 Hypercar, which the brand hopes will recapture the 24 Hours of Le Mans trophy and the World Endurance Championship crown when it races in 2022.

Andrew Evans · Jan 22, 2021· Comments
Following on from January’s reveal of the 2021 FIA World Endurance Championship season entry list, the FIA and ACO have announced the full 62-car entry list for the delayed 2021 24 Hours of Le Mans.

Andrew Evans · Jan 22, 2021· Comments
The organizing body of the 24 Hours of Le Mans, the Automobile Club de l’Ouest (ACO), has announced that it is postponing this year’s race by a little over two months.

Andrew Evans · Jan 22, 2021· Comments
After a 50 year absence from top class sportscar racing, Ferrari is set to return as an official entry in the Le Mans Hypercar (LMH) category in 2023.

Andrew Evans · Jan 22, 2021· Comments
The FIA has published the full, 33-car entry list for the 2021 season of the FIA World Endurance Championship.

Andrew Evans · Jan 22, 2021· Comments
Toyota has become the first brand to reveal its Le Mans Hypercar in full. Sticking with Toyota’s naming scheme for its World Endurance Championship vehicles, but shaking things up a little to reflect the fresh start for the category, the car is called the GR010 Hybrid.